21 New MiG-29UPG jets to be manufactured by HAL in India: CEO, MiG Corporation 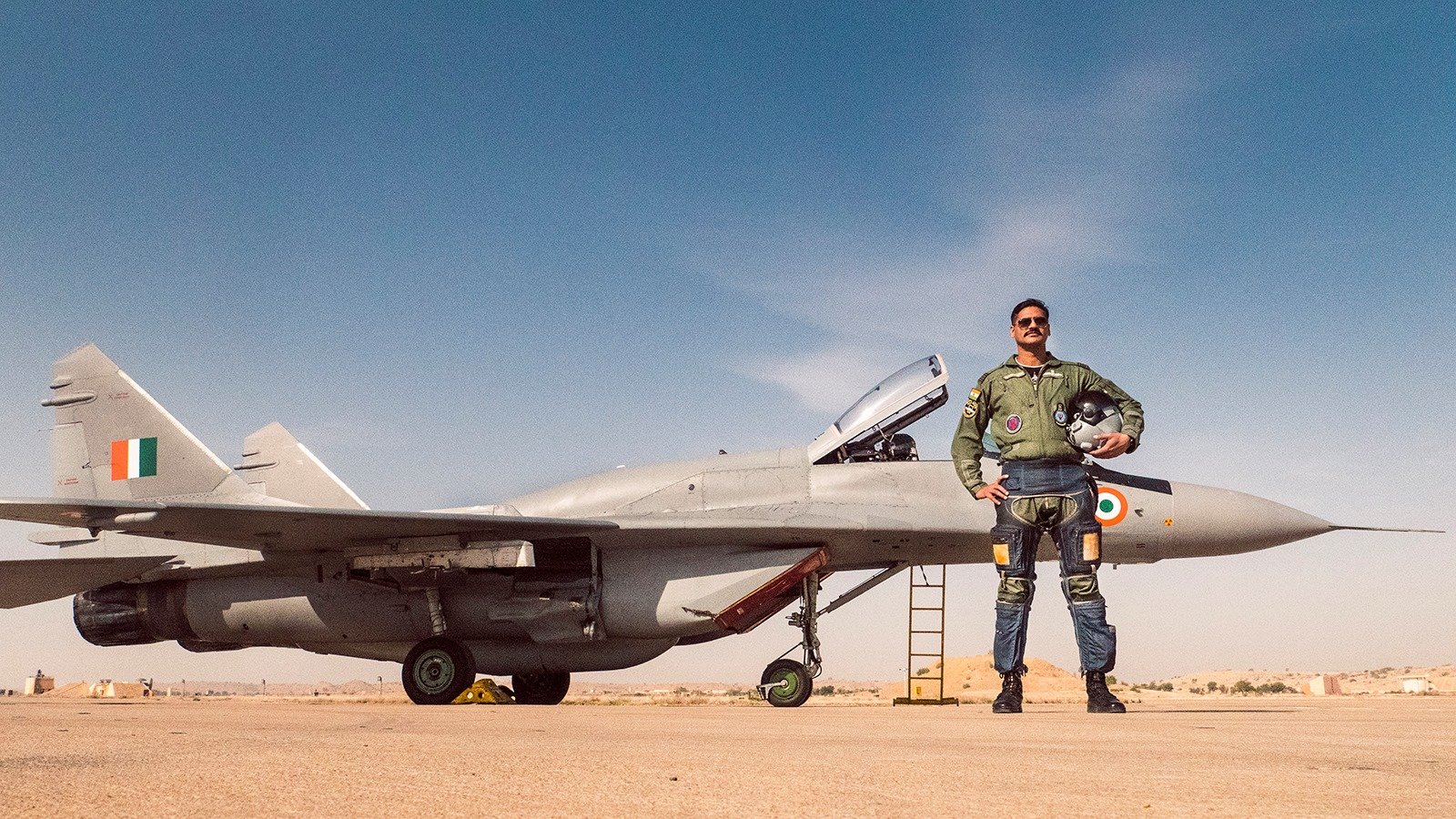 Ilya Tarasenko, CEO, MiG Corporation has confirmed that talks to sell 21 unused airframes to India is underway and has been fast-tracked under request from India recently, as both sides work to conclude a contract for the sale of currently under storage airframes of the Mig-29s and UPG Upgrade Kits to make them same as the current upgraded fleet of MiG-29UPG in Indian Air Force.

Airframes manufactured for a certain export customer were put on cold storage at various facilities of the MiG Corporation after the deal collapsed nearly 20 years ago. Complete fuselage along with wings and other airframes have been inspected by IAF Team last year and was reported back that indeed airframes have been unused and can be used to integrate into a new fighter jet back home.

HAL which was in charge of upgrading Mig-29A into Mig-29UPG Standards for the entire fleet of 60 odd jets with IAF, which included new engines and radars along with Multi-Role capabilities for the jets. Tarasenko has confirmed that airframes will be shipped to India and UPG upgrade kit will be used to integrate them in to brand new aircraft with Zero airframe hours which can serve with IAF for the next 30 years.

Posted in My Take, News Beat