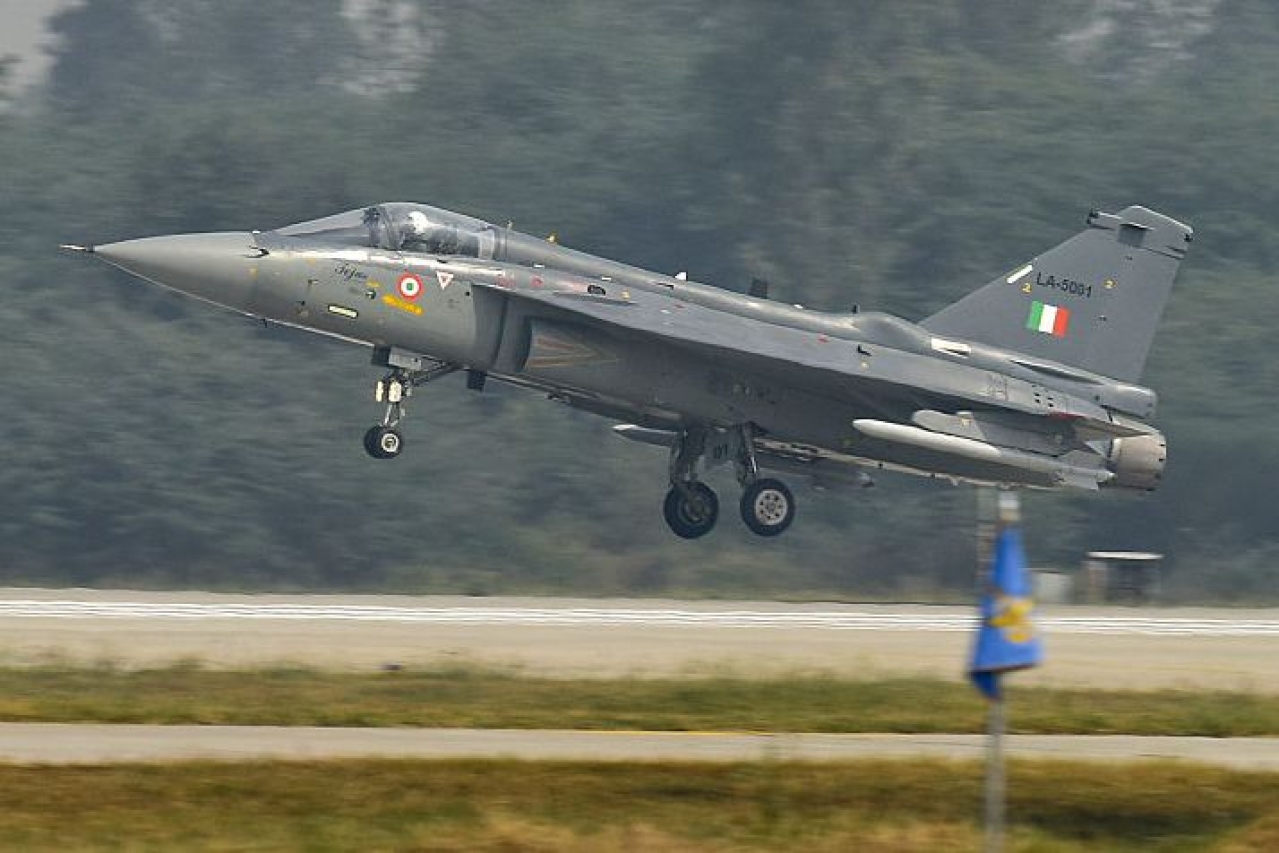 According to data provided by Aeronautical Development Agency (ADA) which has designed and developed LCA-Tejas fighter aircraft, In 2018 LCA-Tejas Program successfully completed 624 developmental flights in the year which is the highest number of sorties carried out in the program since the inception of the test flight program from 2001. Previous best was in 2013 when 503 developmental test flights had taken place in anticipation towards Initial Operational Clearance (IOC).

2018 was no different, most of the developmental test flights were done so that the LCA-Tejas Program gets closer to the Final Operational Clearance (FOC) standard which will clear development of FOC Standard LCA-Tejas aircraft which will start from October later this year by HAL.

14 aircrafts ranging from PV-1 to LSP-8 were used for developmental flights and SP-6 which is Serial Production aircraft which should have been transferred to IAF’s First LCA-Tejas Squadron remains with the developmental team. Since 2001, LCA-Tejas program had 4350 developmental sorites out of which 624 developmental sorties happened in 2018 but it doesn’t include sorties carried out by No 45 Squadron ‘The Flying Daggers’ which fly the LCA-Tejas.

No 45 Squadron which recently took delivery of SP-12 aircraft has been flying regularly with 11 aircraft at its disposal and also has commenced night sorties and even participated in biggest ever war combat game exercise ‘Gagan Shakti 2018’ where it performed Combat Air Patrol missions with Sukhoi-30s.