Will rather prefer MWF-Mk2 then additional Tejas Mk1A: Sources 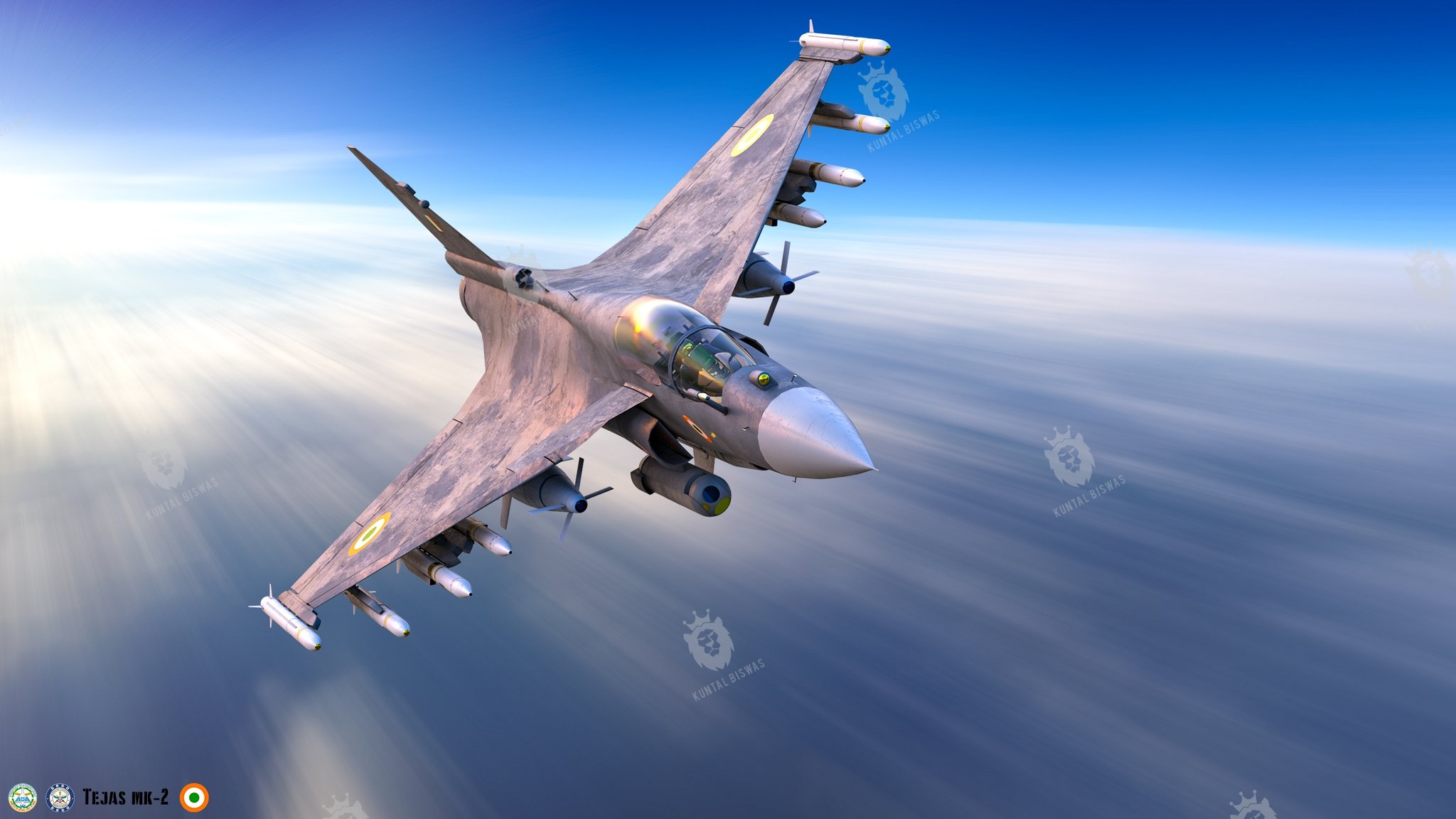 Statement made by Chief of Defence Staff Bipin Rawat that IAF is ready to accept additional Tejas over MMRCA 2 Tender for 114 units of fighter jets of foreign make has gone without any clarification coming out of Indian Air Force (IAF) on this regard but a senior ranking serving officer speaking to idrw.org has said that present virus and economic situation makes it difficult to push for procurement of foreign fighter jet but it is still hopeful that they will be allowed since the original plan of things already had ” Make in India ” factored in and these jets were supposed to be made in India.

While IAF’s Top Brass is tig lipped about it, idrw.org was informed that deal for 83 Tejas Mk1A is just a formality now and can happen in coming weeks but IAF has no plans to order more of the upgraded Tejas MK1A as a supplement to the MMRCA jets since both were planned with different roles in the air force and are from different weight category as MMRCA 2 tender was not about Mig-21 replacement it was always about strengthening the mid-tier category of fighter jet fleet in the Air force.

MWF-Mk2 which is the further development of the baseline LCA-Tejas and under development might become IAF’s first choice if the MMRCA 2 is canceled hinted officer to the idrw.org. MWF-Mk2 which is bigger and better and modeled to be technically superior to the Mirage-2000-5 upgraded jets in the fleet can fill in the shoe but it will not be as advanced as the 36 Dassault Rafale which IAF had ordered as interim purchase and was looking forward to procuring 114 units more under Make in India, MMRCA Tender.