Why Pakistani’s are celebrating Sinking of INS Arihant 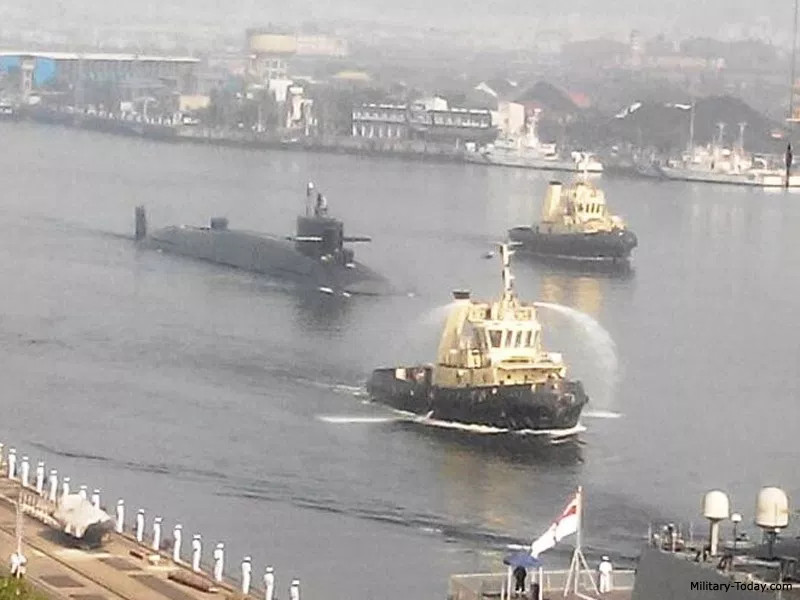 In early 2018, ” The Hindu ” had reported that a human Error might have caused considerable damages to India’s first Nuclear ballistic missile submarine which required nearly 10 months of repair work, the report never received any official reaction due to sensitive nature of the program but many Defence analysts raised more questions on this alleged incident and glaring inconsistencies in the report which mentions that water entered Arihant’s propulsion compartment and damaged it, after a hatch on the rear side was left open by mistake.

Defense analysts wondered how a submarine which has Russian double hull design with a sealed nuclear reactor section and no hatches at the rear as mentioned in the report could damage the propulsion compartment ?. Even though the report was highly dubious in nature it was latched on by many armchair defense blogs even though it was never reported by other agencies.

Soon enough in early 2018, Task & Purpose published an article titled ” A Foreign Navy Screwed Up Its New $3 Billion Nuclear Missile Sub By Leaving Its Hatch Open ” with same content found in the report prepared by the ” The Hindu ” in its original report. The same article was republished by ” The National Interest” with click-bait title recently, which was ” How to Sink a $3 Billion Dollar Submarine: Forgetting to Close a Hatch”.

Many so-called armchair Pakistani security facebook pages, youtube, and twitter handles jumped on the report and started spreading the news that the submarine indeed has been sunk and started jumping in joy without actually completely reading the report which nowhere mentions that INS Arihant actually was lost at Sea. Since the article was republished recently many Pakistani’s believe it was a recent accident but ” The National Interest” has a habit of republishing old articles with a clear mention that it was an old report which was published with original date and details.

In November 2018, Prime Minister Narendra Modi said that India’s first nuclear-armed submarine INS Arihant had successfully completed its first deterrence patrol, heralding India’s entry into an exclusive club of powers with land, air, and sea-based nuclear weapons delivery platforms. according to Indian Navy, Nuclear SubmarineS were deployed after heightened tension with Pakistan after Pulwama Attack which confirms that both INS Arihant and INS Chakra were carrying out active operational deterrence patrol in the high sea.