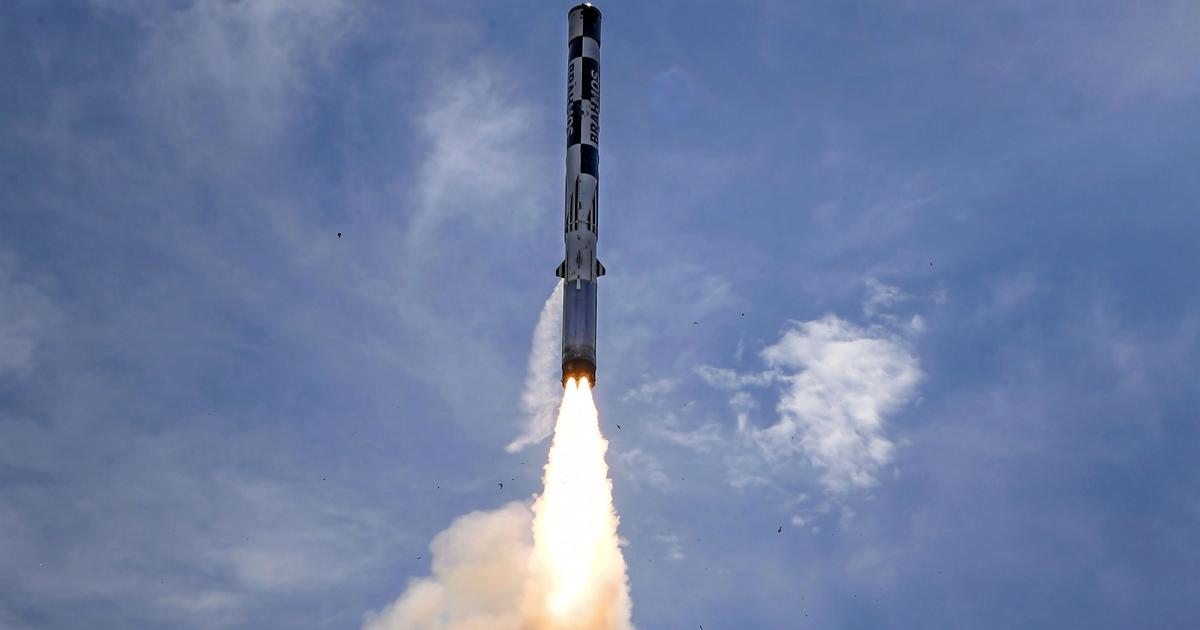 Philippine and Thailand have expressed interest in purchasing Indo-Russian BrahMos supersonic cruise missile for its armed forces, even though nothing has fructified yet but India’s militaries main precision strike and anti-ship weapon across the various service branches falling in hands of regional rival China is also very much possible due to proximity of both the countries is what India needs to be vary off before it strikes export contract.

Philippine Army and Royal Thailand Navy both are interested in acquiring Maritime Mobile Coastal Battery variant of BrahMos to be deployed for defending a large swathe of it’s along the coastline against invading Naval force. BrahMos remains the world’s fastest anti-ship cruise missile in operation

China has been steady suppliers of weapons and ammunition after western sanctions since a 2006 coup. Thai navy recently signed a 6.1 billion-baht deal in Beijing with the state-owned China Shipbuilding Industry Co. for a Type 071 landing platform dock warship, a 20,000-ton amphibious vessel. In 2017, Thailand’s navy ordered a 13.5 billion baht contract for 3 Chinese submarines.

Philippine too has acquired four boats and 30 rocket-propelled grenades (RPG) launchers along with 6,000 assault rifles and hundreds of sniper rifles, which also included small arms and ammunition from China after the country faced western sanctions due to widespread human rights abuses during Duterte’s fierce war on drugs, which has killed thousands of Filipinos.

Both Countries have been acquiring steady supplies of Chinese weapons and have a close relationship with the Bejing on the economic and diplomatic front too. While Vietnam also has shown a keen interest in acquiring BrahMos missiles from India to defend its coastline against the Chinese Navy, New Delhi has not been able to strike a deal due to fear of upsetting China on sale of BrahMos to Vietnam.

BrahMos remains India’s most potent anti-ship weapon system in the region which can challenge the Chinese Navy in the Indian ocean since it can’t be intercepted by any Interceptor missile making even most modern warship in the fleet of China vulnerable. Block upgrades and additional capabilities of the missile system has ensured that it remains ahead of the curve to beat any recent advancement by rivals to tackle it.