An-132, which is a light multi-purpose turboprop transport aircraft developed by Antonov has been described as an ideal replacement for the fleet of An-32 Transport aircraft operated by IAF. Spetstechno Export says that like An-32, An-132 retains its unique operating capabilities in high temperature/high altitude environments with cargo carrying capabilities of 9.2 tons and is an ideal option for IAF to replace the aircraft park of well known work-horse An-32. 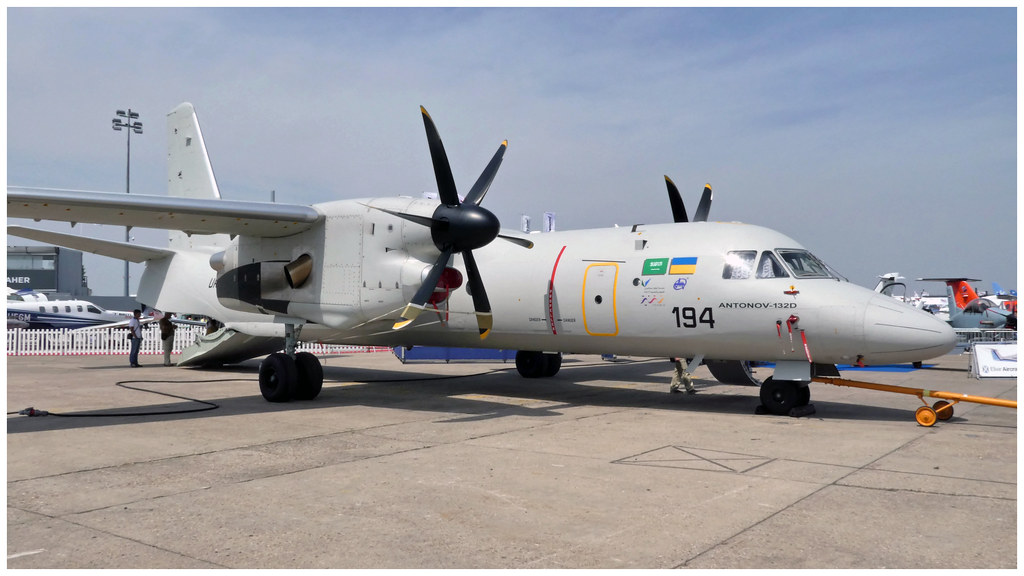 Spetstechno Export is also offering its AN-188 multipurpose transport aircraft which they believe can be jointly implemented with local Indian companies. An-188 will be offered in three engine variants to India. D-436-148FM and AI-28 new-generation engine turbofan engines developed by the Ukrainian company Ivchenko-Progress and LEAP high-bypass turbofan aircraft engine made by CFM International (CFMI).

AN-188 aircraft will have an advanced glass cockpit with the newest flight navigation and communication equipment. The An-188 features a flight distance of up to 7,700 km, a cruising altitude of up to 12,100 m, and a speed of up to 800 km/h depending on aircraft and engine type and variant. AN-188 will be positioned between C-130J and C-17A Transporters in the IAF fleet and is offered to replace the aging fleet of IL-76 Transporters.