UAVs: Why India is Embarrassingly falling behind? 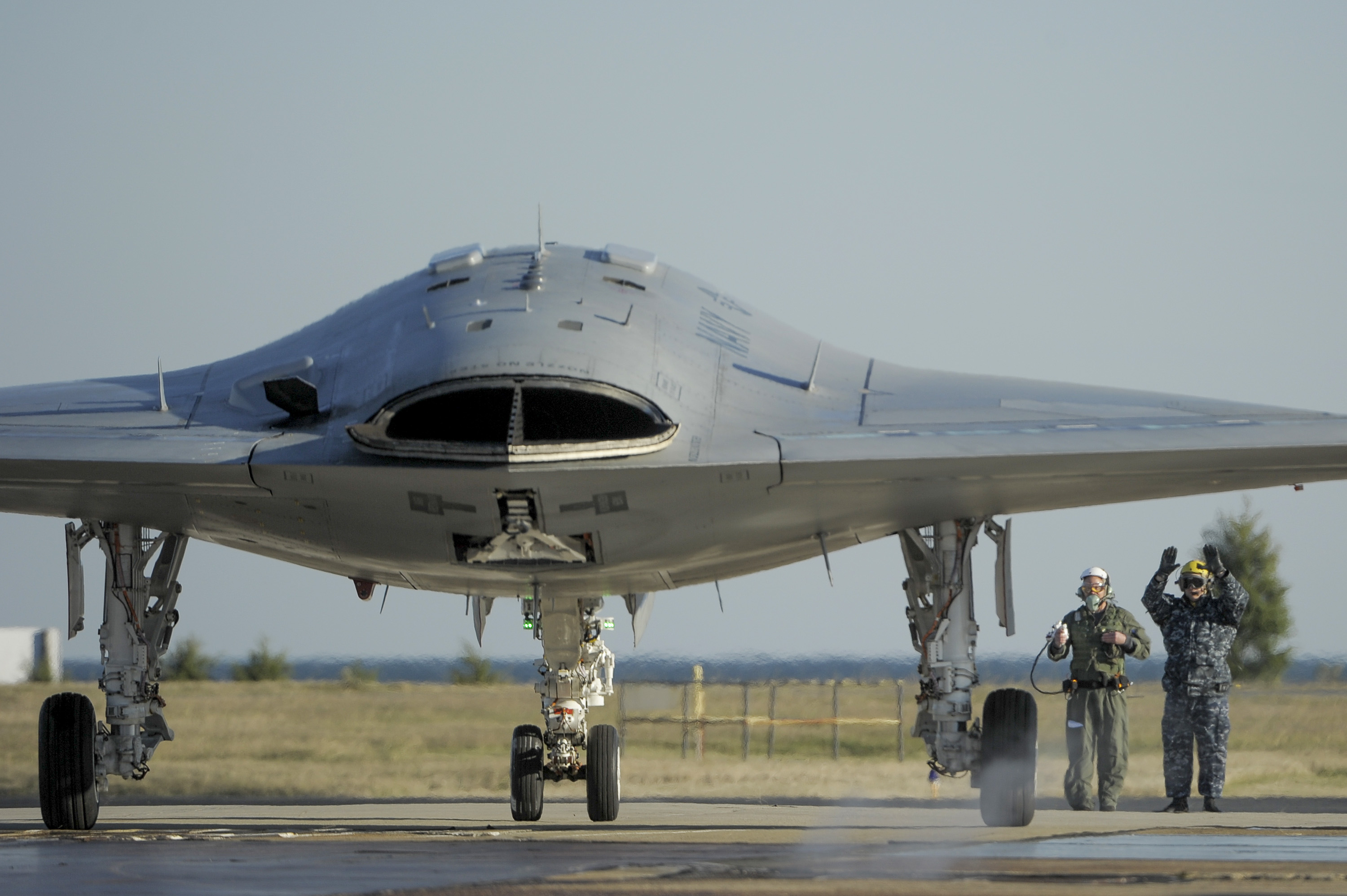 India’s present development of Unmanned Aerial Vehicle (UAVs) and Smaller Drones locally is pathetically low to meet a large number of requirements felt by the Indian Armed forces. with technology trajectory of UAV’s and Drones moving to next level in the usage of their military applications, Rising Regional Power like India is embarrassingly depended on imported Drones to meet its requirements.

Some of the local projects initiated by India which has seen success are Pilot-less Target Drones like Abhyas and Lakshay and Netra which is a light-weight, autonomous UAV for surveillance and reconnaissance operations, India still doesn’t have a significant drone program which has tasted any success.

DRDO’s Nishant Catapult launched UAV program has failed to enter into service in large numbers and with Army crashing all procured limited units of Nishant over the years, it is unlikely program can be sustained any further and most likely to be scrapped.

Tapas-BH201 which is also known as Rustom-II has completed its maiden flight but still is years behind schedule and it still carrying out sensors payload integration for real certification and evaluation trials to begin in the first place. Initial Tapas-BH201 prototypes are still struggling due to excessive weight issues and over-engineering, due to which production of additional 9 prototypes to fast-track its development considerably has slowed down the whole program.

An Armed drone variant based on Tapas-BH201 HALE Class UAV, for the time being, is not on the priorities list for DRDO, even though India continues to develop Missiles and Rockets which can be used from HALE and MALE Class Drones in near future.

India also has initiated studies and research to develop Autonomous Unmanned Combat Vehicle called Aura which DRDO describes as long-range self-defending high-speed reconnaissance UAV with Weapons capabilities. Aura will have Stealth properties to make it undetectable by radar and a great first choice weapon to be dispatched to a hostile zone which has a high level of threat perception for Strike missions thus eliminating risks to Human Pilots life.

Aura will be powered by a dry version of Kaveri engine when ready, but as per media reports DRDO is still carrying out the development of basic technologic required to develop such an advanced weapon platform and it will take a considerable amount of time and funding for the project to become reality anytime soon.

India’s MALE, HALE or UCAV Projects are neither stuck or yet to take off, Yet no urgency or technological collaboration has been sought or felt needed by Indian Government or Armed forces even though requirements by Indian Armed forces for drones in different sizes and shapes have been growing over the years.

Induction of Armed Drones over the years in many air forces around the world have reduced stress on manned fighter aircrafts and also have been involved in successful missions to hunt down terror suspects in hostile territories effectively. Armed Drones are not only cheaper but can also be an effective weapon to keep rogue elements in the check as seen in successful operations in Afghanistan and in tribal belts of Pakistan.

Lack of maturity in Indian Unmanned Aerial Vehicle program has forced India to procure Searcher 1 and 2 and Heron UAVs from Israel in the last two decades, As Military application of UAV’s in military operation has been furthered enhanced , India again had to approach Global Leader in Drone technology like Israel and United States of America for the supply of Sea Guardian, Heron-TP and Global Hawk HALE Class UAV’s to meet it armed forces requirements .

India also has been asking the United States of America to allow it to procure Avenger Stealth UCAVs from General Atomics which has been stuck due to unwillingness of the US administration until now but recent media reports do hint that the US administration has started internal process to realise such high tech drone technology to India in near future .

Induction of Sea Guardian and Avenger Drones supplied by the United States, no doubt will come as a force multiplier for Indian armed forces but as all American weapons system do come with strings attached it will be subjected to limited usage or conditional usage which will limit their effectiveness. For India to rise as a regional power and also one who will in charge of the Indo-Pacific region to take on rising China, India will need to focus more on the development of All Class of Drones for its Armed forces.

India needs to bring more Private sector companies to develop various sizes of drones but also have active technological collaboration with countries who have mastered drone technology and are happy to help India develop one locally. India cannot be Drone depended on other countries since Next generation Aerial warfare is clearly moving more towards the use of net-centric Autonomous and unmanned aerial platforms.