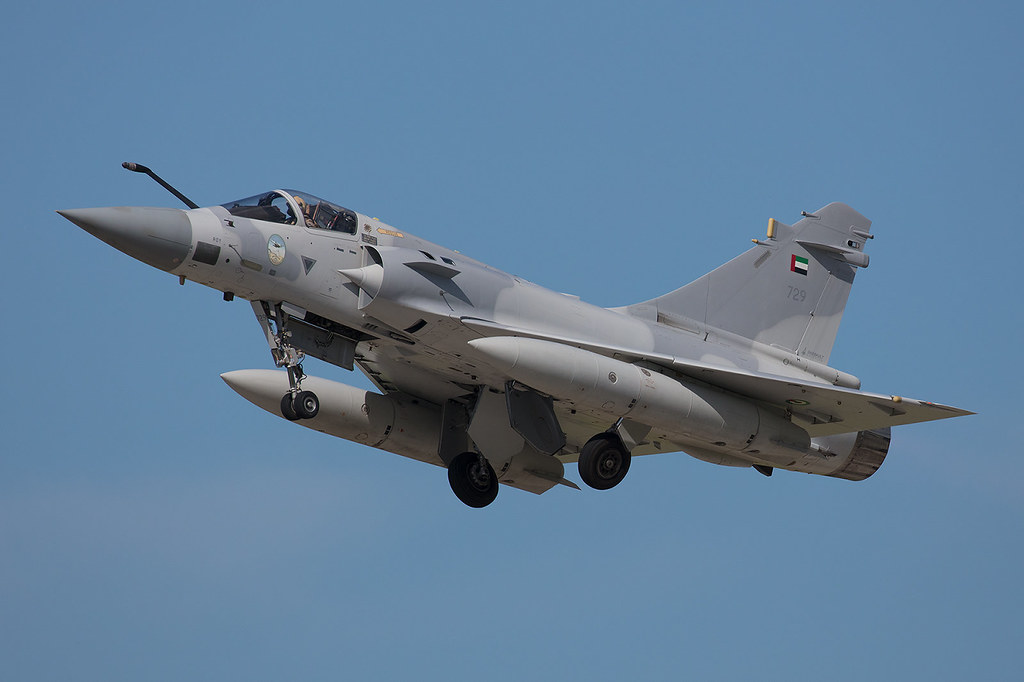 UAEAF’s Combat Aircraft fleet is primarily made up of 80 F-16E/F Block 60 Desert Falcon and 66 Dassault Mirage 2000-9 fleet which are at par with the Indian air force operated Mirage-2000 Dash 5 upgraded jets and currently armed with MBDA developed MICA IR/RF Medium ranged BVR Air-to-Air missile but due to technology obsolescence, MICA is not considered among Top of the BVRAAMs among its competitors and now UAEAF and IAF which are the two largest operators of the Mirage-2000 fighter fleet outside of France are seeking for its replacement.

IAF too has plans to integrate Astra BVRAAM which has demonstrated superior performance to the MICA BVRAAM on its 60 upgraded Mirage-2000 Dash 5 jets. MBDA is already working on the development of MICA NG to replace older MICA IR/RF variants but it will be only available at least for the next 7-8 years and with the expected hefty price tag associated with all French weapons, IAF and UAEAF are expected to work together.

MBDA already has turned down India’s request to arm its Mirage-2000 fleet with its latest Meteor BVRAAM with range well in excess of 150 kilometers due to high integration costs and with MICA NG still in development, Astra BVRAAM has emerged has low cost option and a favorite to replace aging MICA IR/RF variants in Mirage-2000 fleet of both airforce.

Astra BVRAAM integration on the 270 Sukhoi-Su30MKI fleets already has begun and soon it will also be integrated into Mirage-2000-5 and LCA-Tejas Mk1A and Mig-29UPG fleet. UAE also has inquired on India’s LCA-Tejas Mk1A and MWF-Tejas Mk2 fighter jets which are in development.