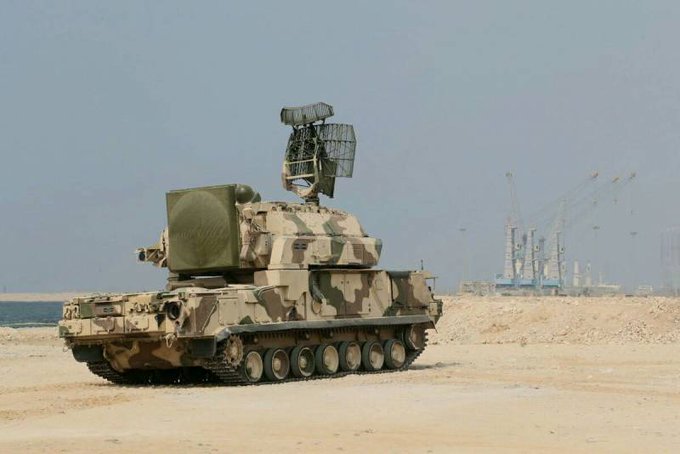 The U.S. government believes Iran accidentally shot down a Ukraine airliner that crashed in Iran, killing all 176 people aboard, three U.S. officials told Reuters on Thursday. Citing an extensive review of satellite data, one official said the U.S. government had concluded with a high degree of certainty that Iranian anti-aircraft missiles brought down the plane.

The officials said the plane had been tracked by Iranian radar before the missiles were fired. The data showed the Ukrainian International Airlines Boeing 737-800 (BA.N) bound for Kiev was airborne for two minutes after departing Tehran when the heat signatures of two surface-to-air missiles were detected, one of the officials said.

That was quickly followed by an explosion in the vicinity of the plane, this official said. Heat signature data then showed the plane on fire as it went down.

Iran’s head of civil aviation was quoted by ISNA News Agency as saying that it was “impossible that a missile hit the Ukrainian plane.”

U.S. President Donald Trump said on Thursday the deadly crash could have been a mistake and he did not believe it was a mechanical issue. The three officials said Washington believed the downing of the plane was an accident. It occurred shortly after Iran had fired missiles at two U.S. military bases in Iraq and Iranians were on high alert for a U.S. military response.

An Iranian report on Thursday cited witnesses on the ground and in a passing aircraft flying at a high altitude as saying the plane was on fire while in the air. Boeing and the Federal Aviation Administration declined to comment on Thursday, as did the Pentagon. Ukrainian officials had no immediate comment.

Boeing is still reeling from two deadly crashes of 737 MAX planes in five months that led to the plane’s grounding in March 2019. The 737-800 that crashed was built in 2016 and is the prior generation of the 737 before the MAX. Boeing has built about 5,000 of those planes, which has a good safety record.