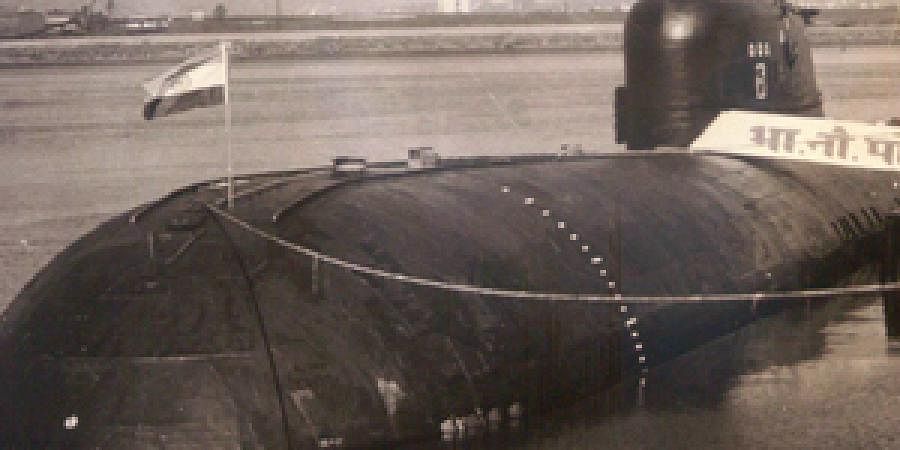 An armed forces tribunal has come down hard on the Indian Navy for arbitrarily denying promotion to an officer posted on board nuclear submarine INS Chakra, and ordered it to elevate him to rank of a Captain though he has already taken premature retirement from the service.

The Navy was also directed to pay financial dues to Commander SS Luthra who was among a select group of officers selected to serve on board India’s nuclear submarines after a lengthy training in Russia, officials said. In 2017, the tribunal imposed a fine of Rs 5 lakh on a Vice-Admiral for indulging in nepotism by pushing for his son-in-law’s promotion while deliberately scuttling elevation of Luthra.

The Vice Admiral, then serving as the Navy’s inspector-general of nuclear safety, was the senior-most reviewing officer to assess the performance of those deployed on board the nuclear submarines.

“Finally justice has been given to the officer. The tribunal issued an order to accord him the rank of the Captain from the day his batch-mates were given a promotion in 2014,” Advocate Ankur Chhibber, who fought the case for Luthra, told PTI.

When contacted, a Navy official said the order of the tribunal is being examined.

According to Luthra’s complaint, the Vice Admiral manipulated the system to performance appraisal system to favour his son-in-law.

In May, 2018, a special promotion board constituted following an order in the case by the tribunal had also rejected Luthra’s promotion.

“The applicant is entitled for empanelment for promotion and will be promoted notionally and granted the substantive rank of Captain from the original date of his batch.

He will be entitled to pay accordingly till the date of retirement and thereafter to pension and all terminal benefits in his enhanced rank (Captain),” the tribunal said.

It ordered the Navy to pay his dues within a period of four months.

In its order, the tribunal severely criticised the Navy for arbitrarily and discriminatorily denying promotion to Luthra.

“The tribunal is duty-bound not only to protest a person from being subjected to a violation of law, but to advance justice and not to thwart it,” the order by the principal bench of the tribunal said.

“Clearly, arbitrariness, contrary to the policy and against the principles of natural justice, is writ large in the Special Review Board and therefore, it is liable to be set aside,” it said.