This Autonomous drones fly high and have a greater speed which means once sported they are difficult to track due to their speed of movement and since they are pre-feed with flight data and drop data it is very difficult to identify their drop zone. BSF has been able to spot and even managed to fire on them but the low cost of this drone available at $1500 onwards makes them a small investment to those who trade in illegal contraband and arms for terror activity.

While BSF has already demanded that the Government of India procures and gives them Anti-Drone technology here is a list of Top 5 Anti-Drone systems that are available for procurement for Government agencies. 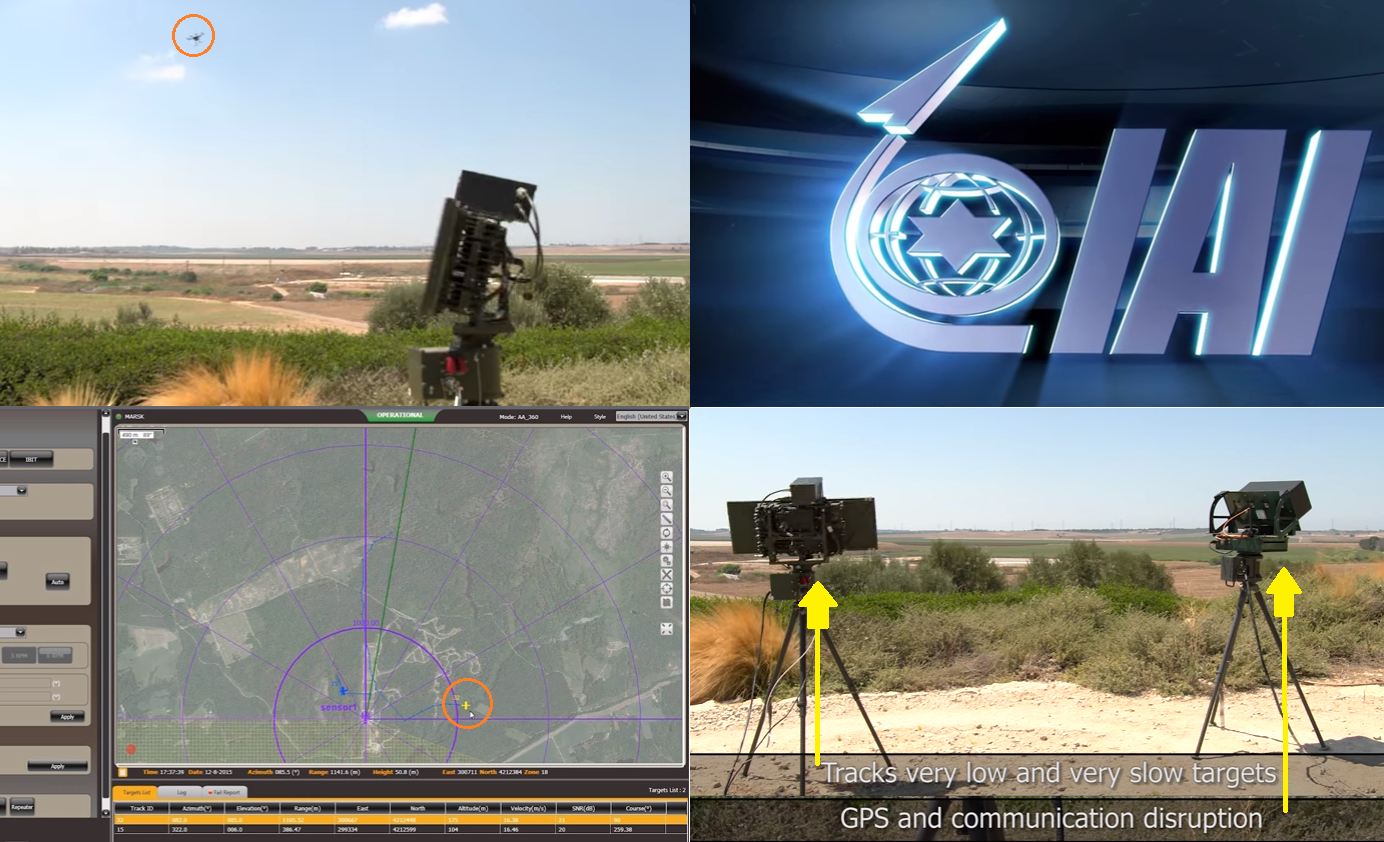 ELI-4030 Drone Guard: ELTA’s Drone Guard is an operationally proven multi-sensor multi-layer C-UAS solution developed for the military and homeland security market. Military-grade and rugged for all types of environments, the Drone Guard is a modular turn-key solution that covers all aspects of counter threatening UAS. Portable, lightweight and with low power consumption, the Drone Guard is user-friendly and intuitive making it an ideal option for a wide range of users and agencies. The modules were developed by ELTA specifically for Drone Guard hence creating a compact solution solely focused on drone detection and protection. 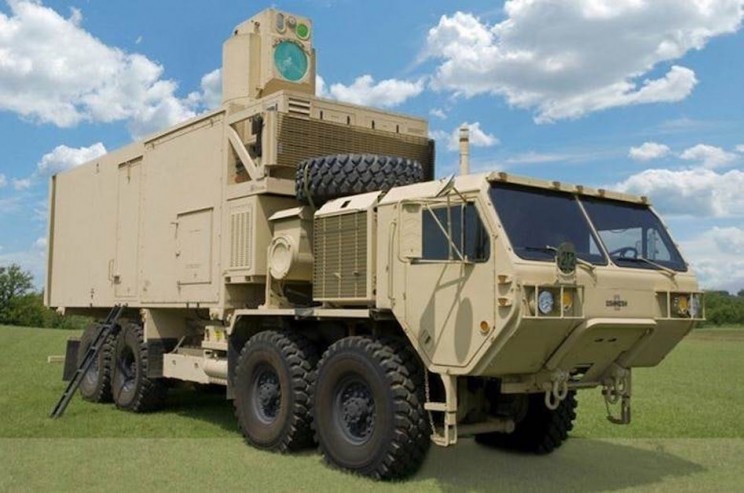 Anti-drone ‘death ray’: Boeing has developed a “death ray” for drones that can knock an unmanned aerial vehicle out of the sky by turning it off in midair up to a mile away. laser energy is used to knock out a rogue drone and according to its makers it can be installed at military installation or airports has practical applications for law enforcement and government too. DroneGun MkIII: is an ideal anti-drone system for foot soldiers at border areas who are usually first to spot a rogue drone coming across the border. DroneGun MkIII is a compact, lightweight drone countermeasure designed for one-hand operation and has an effective coverage area of 750m. Easy to use, DroneGun MkIII can jam and cut off signals from the drone operator and can even block signals from GPS, GLONASS, BeiDou, Galileo which are usually used by Agriculture Drones. 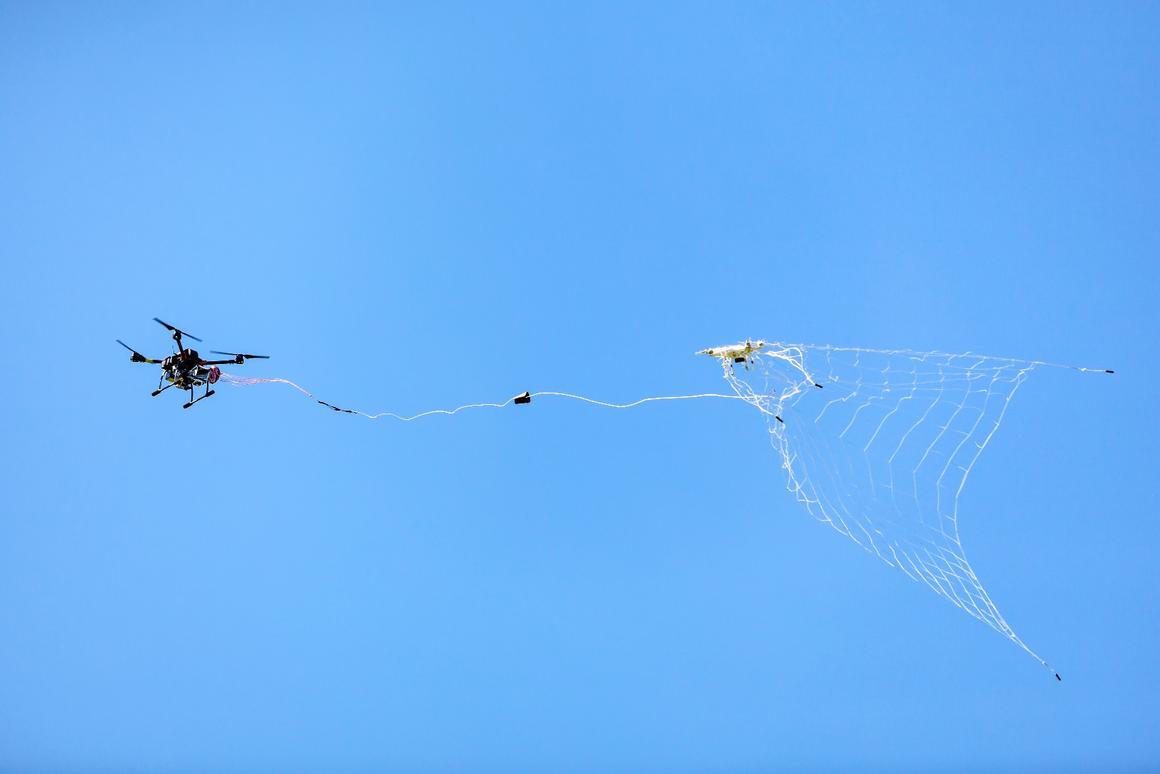 Drone Catcher: As suggested by the name, The DroneCatcher shoots a net at the rogue drones in restricted airspace over places like airports and military installations to knock them down easily. Drone Catcher is highly effective against Multi-Rotor type drones which once tangled in the net dropoff of the sky easily.