This Argentinian Trainer Jet will Train Indian Airforce Pilots in the future? 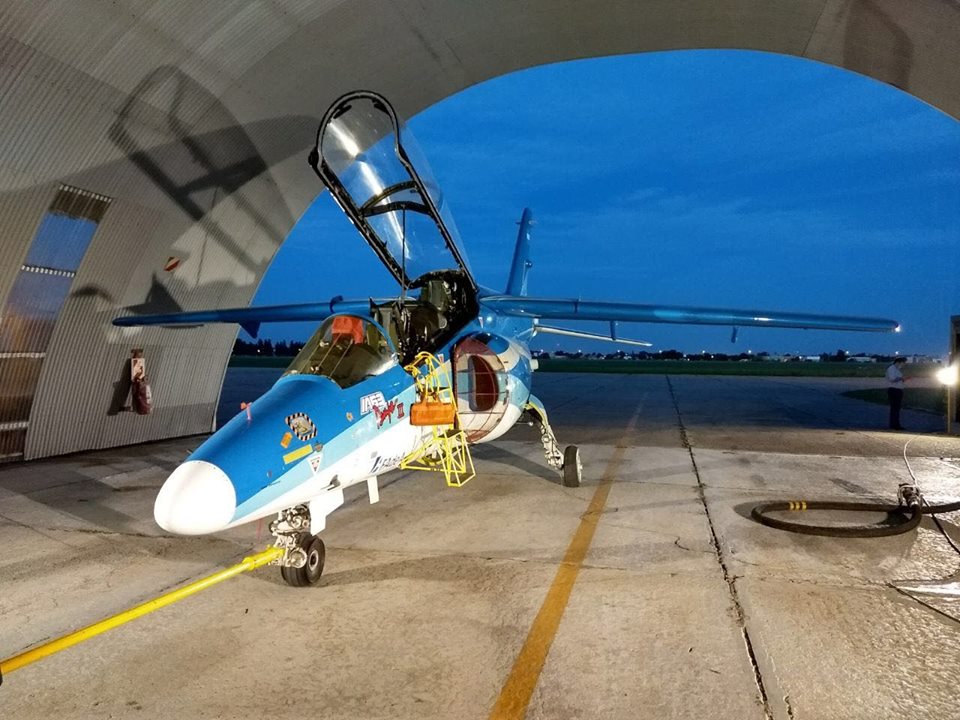 Argentinean aircraft company Fábrica Argentina de Aviones better known as FAdeA in past was the only company which in the year 2014 responded to Indian defence ministry’s request for information for a new intermediate jet trainer (IJT) after long-delayed Hindustan Aeronautics (HAL) continued to face technical issues with its HJT-36 Sitara meant to replace Kiran-Mk2 used at the Stage-II Training program of IAF but the RFI was scrapped later due to lack of response from other developers in this category. IAF wanted a trainer aircraft which could slot in-between Basic Turboprop trainer at stage-I like HTT-40 and Pilatus PC-7 MkII and BAE Hawk Mk-132 AJTs at Stage-III. Fast forward into 2019, India and Argentina have reached some sort of agreement with each other which will allow both countries to collaborate in the development of the trainer jet which will be largely based on original IA-63 Pampa developed in the 1980s with assistance from Dornier. FAdeA has developed upgraded Pampa III which performed its maiden flight on Sept. 28, 2015, Defence Analysts have said that Argentine aircraft manufacturer FAdeA has been struggling to keep the program alive and till now has an initial contract for only three aircraft which in future it hopes to be translated into 40 and have offered these trainers at a reasonable price which is cheap on IAF’s pocket which has been struggling with tight budget. IAF has a requirement for nearly 80 IJTs for Stage-II Training program and with HAL’s HJT-36 Sitara trainer yet to clear spin and stall trials, Kiran-Mk-2 are set to retire by 2020 without any replacement on the horizon. IAF already has reprogrammed its Pilot training program into a two-stage program but the void still remains and it is affecting training program. Pampa III is powered by a new Honeywell TFE731-40-2N engine and upgraded glass cockpit with modern avionics. If manufactured in India it might get most of the avionics from the HJT-36 Sitara program and even might be powered by Russian supplied NPO Saturn AL-55I engines which are license produced by India and was also partly funded by India for the Sitara program. HAL lately has roped in American aircraft manufacturer as a consultant for its Sitara program who can help fix the issue, so it is expected HAL will be given a new deadline before India enters into an agreement with Argentina.