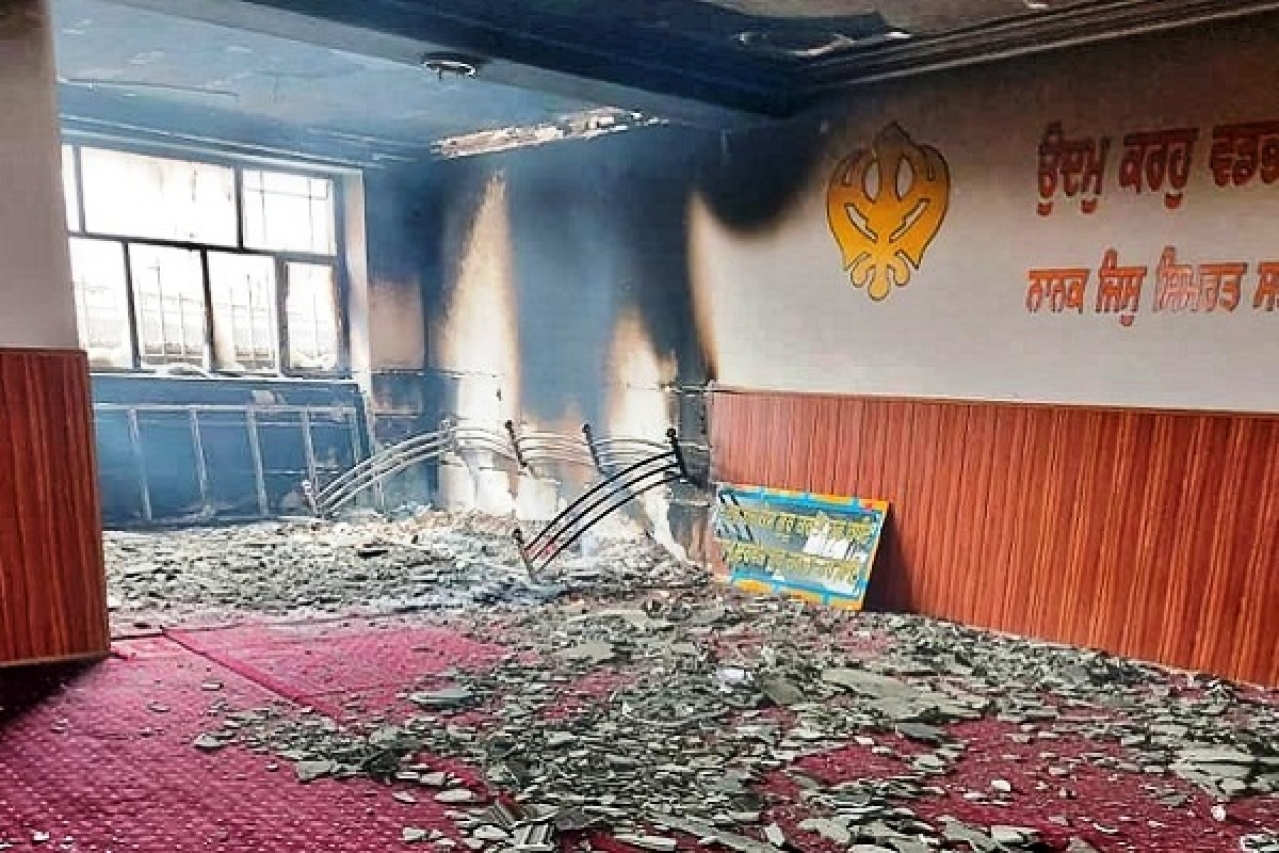 The terrorists and suicide bombers who attacked a Sikh Gurudwara in Kabul on Wednesday (25 March), wanted to target the Indian Mission, reports Wion. Afghan Security forces said the attack in Shorbazar area was carried out by the Haqqani network. During the attack, nearly 200 people were believed to be inside the Sikh Temple according to Sikh minority parliamentarian Narindra Singh Khalsa.

The Islamic State Khorasan (ISKP) has now claimed responsibility for the terror attack. The Haqqani network (Quetta shura) had reportedly planned to attack the Indian mission in Kabul but could not penetrate the tight security but instead chose to target the Gurudwara when a prayer congregation was underway.

The death toll in the dastardly terror attack on a Gurudwara in Afghanistan’s capital of Kabul has risen to 27, ANI has reported.

The Afghan security forces have eliminated the four terrorists responsible for the attack.