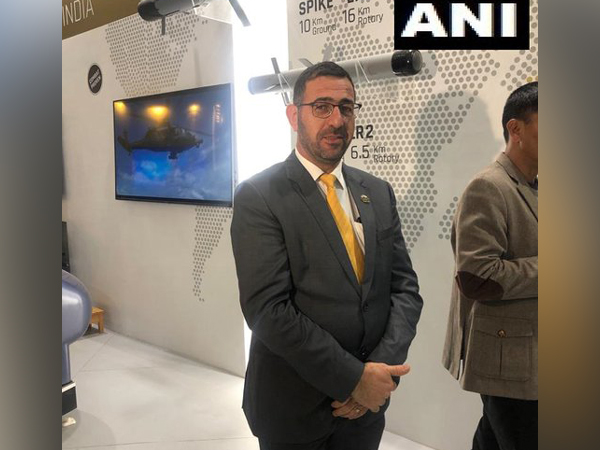 Israel completed the supply of the Spike Long Range (LR) Anti Tank guided missiles (AGTM) to India within three months of the order, Israel’s Rafael Advanced Defense Systems’ India Head, Eli Hefets, said on Wednesday. India had placed an order for the missiles post-Balakot operations to strengthen its capabilities vis-a-vis Pakistan and has also started deploying them on the line of Control with Pakistan.

“We have completed the supply of the Spike-LR anti-tank guided missiles under the fast track procedure where the systems had to be delivered within three months of the order,” Eli Hefets, India Head of Israel’s Rafael Advanced Defense Systems, told ANI. Over 200 of the Spike missiles and their launchers have been procured from Israel by the Indian Army to meet its emergency requirements. The missiles which are supposed to be mainly used for anti-tank operations can also be used for destroying hardened shelters or bunkers which may be hiding terrorists.

Spike LR ATGM system is a man-portable 4th Generation system which can engage targets in both FireForget and Fire, Observe and Update mode, thus enhancing the operational flexibility and crew survivability.

Israel, Germany, Spain are among the other users of the 4th Generation Spike LR ATGM system. As per available inputs in open source, China has developed a 3rd Generation ATGM System while Pakistan does not have such a capability yet.

The Spike missiles were acquired by the Indian Army through the emergency procurement route after the Balakot aerial strikes against the Pakistan-based terrorist groups.

The missiles from Israel have been procured as a stop-gap arrangement till the time the DRDO-developed Man-Portable Anti Tank Guided Missile (MPATGM) gets ready for induction into the service.