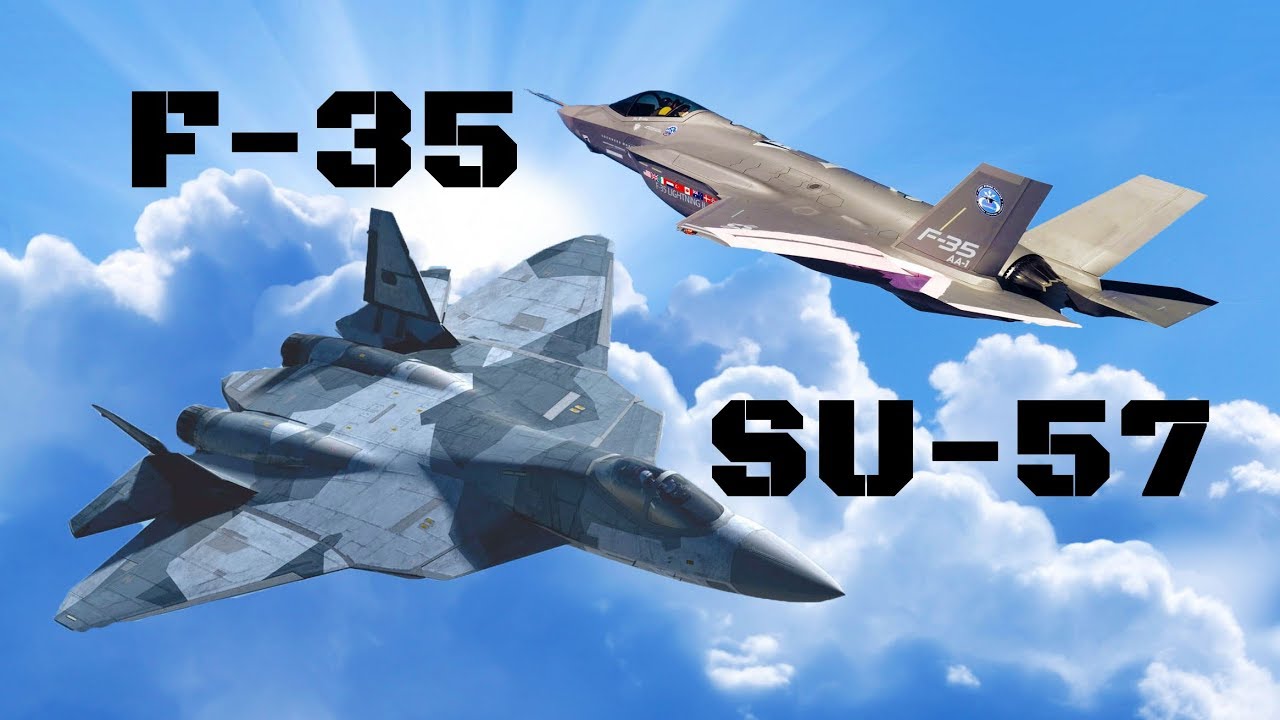 While Pentagon has been tempting India with an offer of its F-35A Stealth fighter aircraft in lieu of India not producing S-400 air defense system from Russia, with a unit flyaway cost of F-35A set to fall below $80 million a unit by 2020 onwards, Russian Defense Ministry have announced their will to induct 76 Su-57s by 2028 and development of Export model of countries like India and China at an attractive price point.

Russian military aircraft industry announced that 10 Su-57 prototypes ordered by Russian air force are going through testing and evaluation phase but serial production of the Su-57 commence soon and production order which will work out $6.34-$7.92 billion will translate into per unit cost of $83-104 million per unit for the Russian air force.

But Su-57E variant for the Export market which is under development and will be showcased by end of this year for the first time due to economies of scale due to Russian air force bulk order by will cost lower for the Export market. Su-57E variant will not have some Russian specific requirements but which company believes will translate into the attractive price for the export customer.

Usually, Russian Minister of Defense offers first export customers of the newly launched fighter aircraft at an attractive price to further reduce the scale of production and anticipates that China and India between them will pick up close to 100 jets in next few years.

The question still remains if newly developed Saturn izdeliye 30 engine fitted with 3D thrust vectoring nozzles will be on offer to its export customers. 10 Su-57 prototypes delivered to Russian air force are fitted with modernized Saturn AL-41F1S engines. Older AL-41F1S engines are still found on Sukhoi Su-35 fighter aircraft which already have been purchased by China and are on offer to India for its requirements for 114 units of Multi-role medium weight fighter tender. Interestingly same AL-41 engines have also been offered to India to replace current AL-31F engines used on Sukhoi-Su-30MKI fighter jets already in the Indian air force fleet.

The Russian air force has planned to shift from AL-31F engines to AL-41F engines for its Su-30SM fighter fleet which is similar to Indian Su-30MKI to maintain commodity with its Su-35 fighter fleet and their speculation that Su-57E which is the export variant might be offered with both AL-41F1S and izdeliye 30 engines and it will totally depend on the Export customer which engine they pick. Saturn izdeliye 30 is still not ready for production the new engine features increased thrust better fuel efficiency and super-cruise without afterburners capabilities it will be also most costlier to procure and maintain.