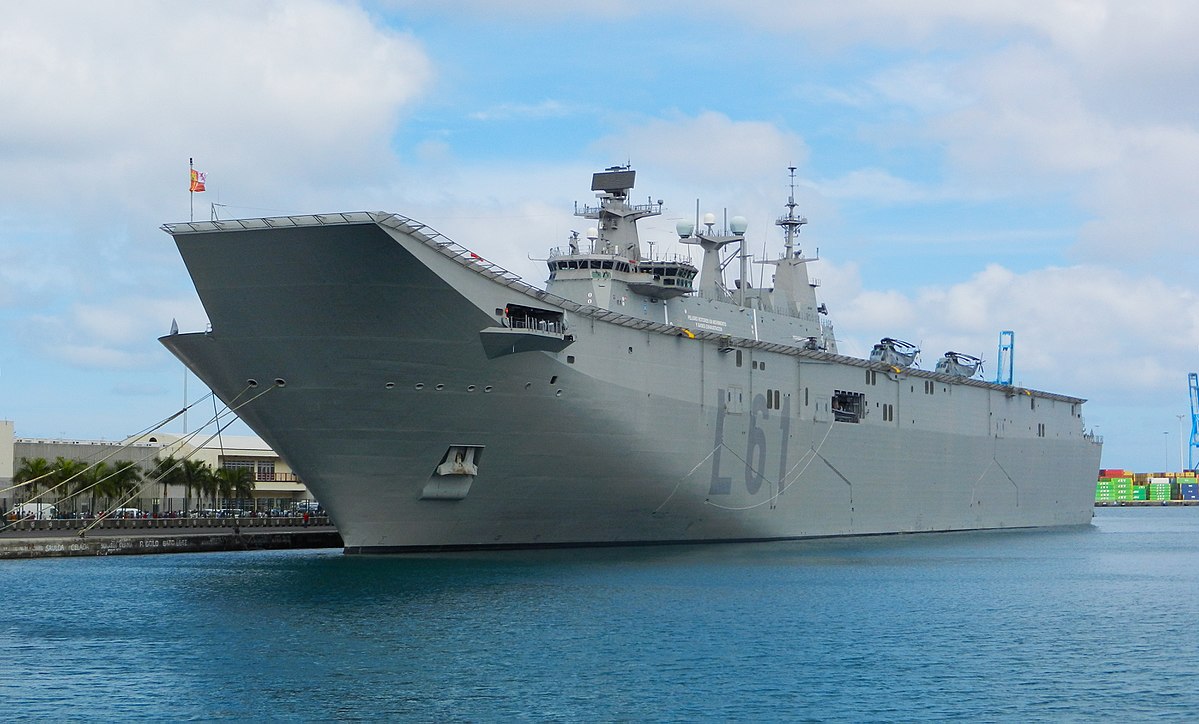 India requires four Landing Helicopter Docks to upgrade the Indian Navy’s disaster response, amphibious warfare, and island protection capabilities. The Indian Navy issued an RFP for the LHDs in late 2013, but no action was taken on the proposals. The requirement was reaffirmed in May 2017 and fresh bids invited but due to sole contender qualifying for the contract it was again put into backburner.

This 20000 tonne proposed LHDs are not decent enough to carry a full load of helicopters and prospective fighter jets so for it to be operated as a mini aircraft carrier it needs to be at least 9000 tonnes more in displacement then planned as seen in the Japanese Izumo-class helicopter destroyer which can carry at least dozen fighter jets like F-35B with Short Take-off and Vertical Landing (STOVL) Capabilities.
Russians are also working on a successor to the YAK-141 supersonic vertical takeoff/landing (VTOL) fighter dubbed as ‘Yak-150’, which according to Russian media reports will be similar in performance to the F-35B and are designed to be operated from the new 20,000-35,000 tonne amphibious assault ships which have been planned for the Russian Navy.

Indian Navy can’t defend two islands chain at the opposite side of the waters with such two aircraft carriers and will require four such LHDs to be India’s force multipliers in the region so has to not be overburden in the region by a superior navy in its own backward.