Should India and Japan join hands for the development of beyond the 5th Generation fighter jet? 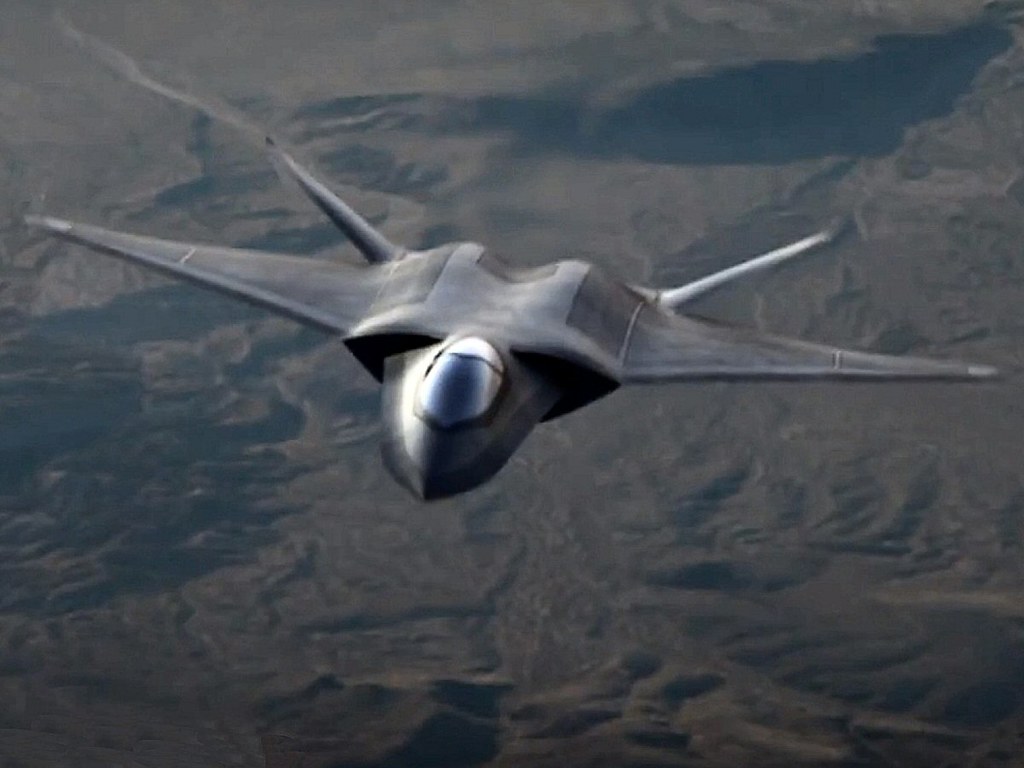 Since 2011, Japan has been moving towards to build a 5th generation fighter jet which resulted in a demonstration program called ATD-X, which will be used to develop an F-3 Stealth Fighter which will have a requirement of nearly 250 jets from the Air Self-Defense Force of Japan while it continues to debate on the final configuration of the jet even though it has inducted American 5th Generation fighter jet-like F-35.

Recently the Japanese defense ministry was in discussion to allow the export of these jets and also find a possible launch partner in the program who can assist and also be a prospective customer for the jet. Japanese want a jet that is superior to F-35 in terms of its combat abilities and payload carrying capacity which means they are looking at a jet that has MTOW of over 30000 kg so that it can not only replace its F-2 fleet in future but also its F-15 fleet.

Japan already has started testing of IHI Corporation developed XF9-1 low-bypass turbofan which can generate 150 kN of thrust with an afterburner, and more than 110 kN of thrust without. XF9-1 will be used to power its F-3 Stealth program which many now believe will rival F-22 fighter jet and will have MTOW of near 37000 kg since Two XF9-1 engines will have the same performance as Pratt & Whitney F119 which are used in American F-22.

In India, We are planning to develop a 25 tonnes AMCA which will not only replace IAF’s Medium Category aircraft but also it’s Heavy Class aircraft like Su-30MKI in from 2035 onwards. AMCA will be developed in Two phases where we will see AMCA Mk1 and AMCA Mk2 latter being entering production in 2035 with more powerful engines while the first phase will see orders for only 40 aircraft since it still will be powered by older generation F414 engine.

India and Japan have been close allies for years now and have common adversary China but rarely have they collaborated in the development of weapons even though both India and Japan have much respect and mutual admiration against each other. F-3 and AMCA are programs where both countries are looking to exceed the performance of F-35 set by the American and it is not strange to see that both of them call their respective program as 5.5Gen or sixth generation air superiority fighter.

India and Japan should explore technical collaboration for the development of jets for both the airforce. India lacks behind in low-bypass turbofan engine development and Japan is looking for a prospective launch buyer for its F-3 fighter jet which could be a win-win proposition for both countries.

If India and Japan can join hands to develop an XF9-1 low-bypass turbofan derivative for the AMCA Mk2 program and India can chip with orders for 50-100 jets of F-3 it could be barter deal which could benefit both the countries in long term. Japan is also developing an AESA radar in the class of AN/APG-81 used in F-35 which could also benefit India’s UTTAM AESA development program for AMCA.