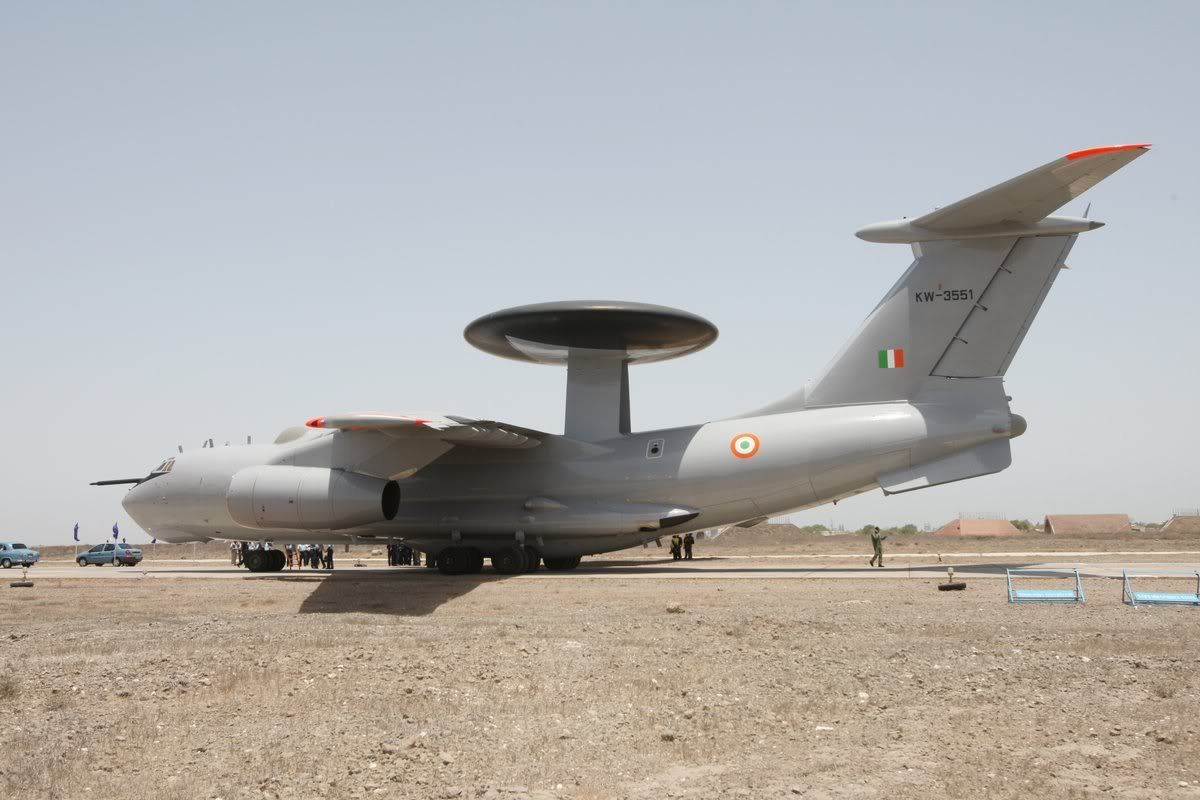 According to unnamed sources, Palam Air Base recently had visitors from a team of engineers and airforce officials representing Israeli Military and Israel Aerospace Industries and ELTA, where India’s three airborne early warning and control systems (Awacs) Phalcon Air-borne Radar system mounted on IL-76 aircraft are based.

It is not yet clear if the Secret Israeli Unit were invited by India for some regular maintenance of the Phalcon radar and sensor system which are mounted on the aircraft but it seems that it was most probably to do with F-16 which was shot down over POK to further strengthen the Electronic evidence of the kill which a certain section of western media having been questioning downing of Pakistani F-16 by Indian Mig-21Bis and it might have something to do with External Audit of the Radar Data which could be first of its kind.

Phalcon AWACS fleet has been part of IAF for over last ten years and has performed exceptionally well over the years and was already airborne when 24 Pakistani Air Force jets were part of attack formation which resulted to an aerial dog fight over Pakistani side of the line of control where Mig-21Bis flown by Wing Commander Abhinandan Varthaman shot down an F-16 and while trying to return back he was shot down by another F-16, which was part of 4 aircraft formation which was deployed to protect its Strike aircraft Mirage-III and JF-17s .

Last Month, IAF has given out first AWACS pictures of F-16 kill and the position of the Mig-21Bis and other F-16s in the formation after Washighton based Defense Magazine reported that all PAF F-16 was found accounted for, by Audit conducted by Pentagon which was later denied by Pentagon itself. The backing of the Israeli team of officials who designed and build the Phalcon Air-borne Radar system will only further India’s F-16 kill and will act as circumstantial evidence.

Article by MILTON D’SOUZA/,  cannot be republished Partially or Full without consent from Writer or idrw.org