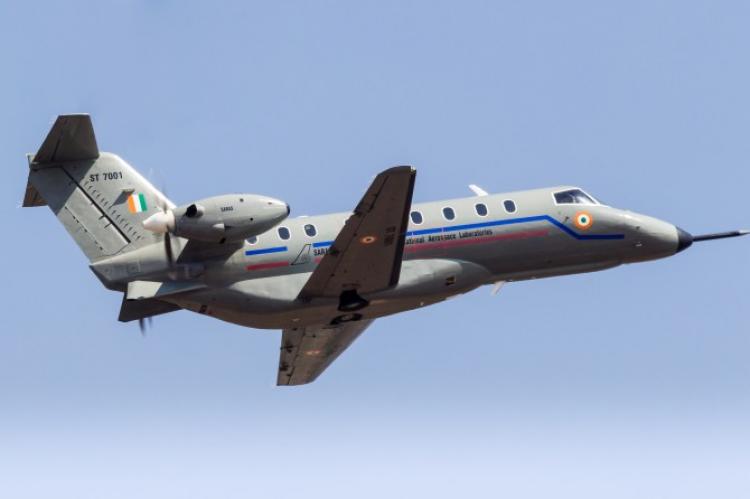 Saras Mk 2 will be competing to be used as a commuter connectivity aircraft under the UDAAN scheme and can also be used by IAF for Transport and Vip movement. The Mark 2 version has considerable drag/weight reduction with unique features like high cruise speed, lower fuel consumption, short landing and take-off distance, low cabin noise, operable from the high and hot airfield, with a pressurized cabin, operable from semi-prepared airfield and low acquisition and maintenance cost.