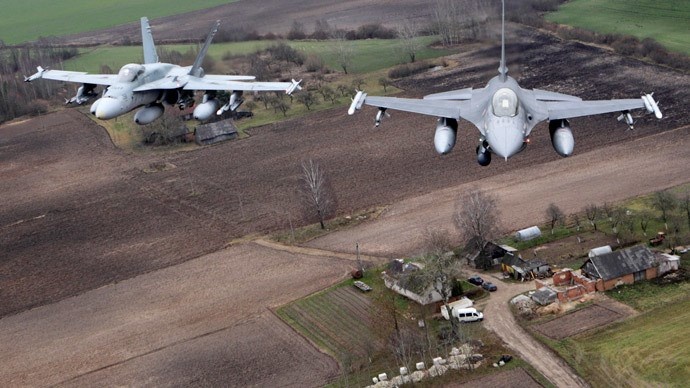 As post Pulwama attack reply Balakot Air Strikes and the Pakistani stupid aggression against India, using their American F16’s against India, and the Lockheed F16 Being shot down by yesteryear MIG 21 with its CCM R Series short range missile, the question of India buying the F series American Fighter jets is over, as no Indian government would ever risk to come under serious attack from the opposition and the common man for buying such defeated fighters especially with its lone AIM 120 series missiles which have been proven outdated by the already outdated Russian R Series Missiles.

As Americans would not allow any other missile to be integrated with their Fighters and share the radar source codes for integration; and Indian Air Force will not be very keen on buying the AIM 120 series onboard Lockheed martin F16’s or the Boeing F18’s, as both will come with the same defeated AIM120.

Remember the Su30MKI defeating the AIM120 series salvo’s fired by Pakistani Air force F16’s against the lone Su30mki, and the SU30 defeating all of them.Thereby making it nearly impossible to even bring the F16s or F18s into any question for purchase, as we would never purchase a fighter which has already been defeated by us with a vintage MIG21.

Point to note is that a lot of NATO Countries are already debating the existence of F16’s with them against the Russians questioning the AIM120’s capability after Pakistan Air Force’s recent defeat on the hands of IAF Su 30mki.Moreover a lot of European nations have already selected the Meteor onboard the Eurofighter or Gripen’s instead of the American BVR AIM120 series.

This would oust American fighters from the tender for 114 fighters technically and also from the expected 57 fighter contest for Indian Navy Carrier borne Fighter, and bring Rafale on top of all with their BVR Meteors and CCM AASRAAM’s for both 114 and Rafale Marine for 57 pieces contest; even more the Indian BVR missile Astra and Israeli Derby are going to become standard favourites onboard all upcoming and existing IAF fighters (Su30mki, Mirages, Tejas variants and the upcoming fighter)

Hence the conclusion is clear that IAF will be under serious questioning by its own and the common man along with the Government on bringing to question to purchase the AIM120C after its recent defeats, and hence the American Dream to sell its F series is over.