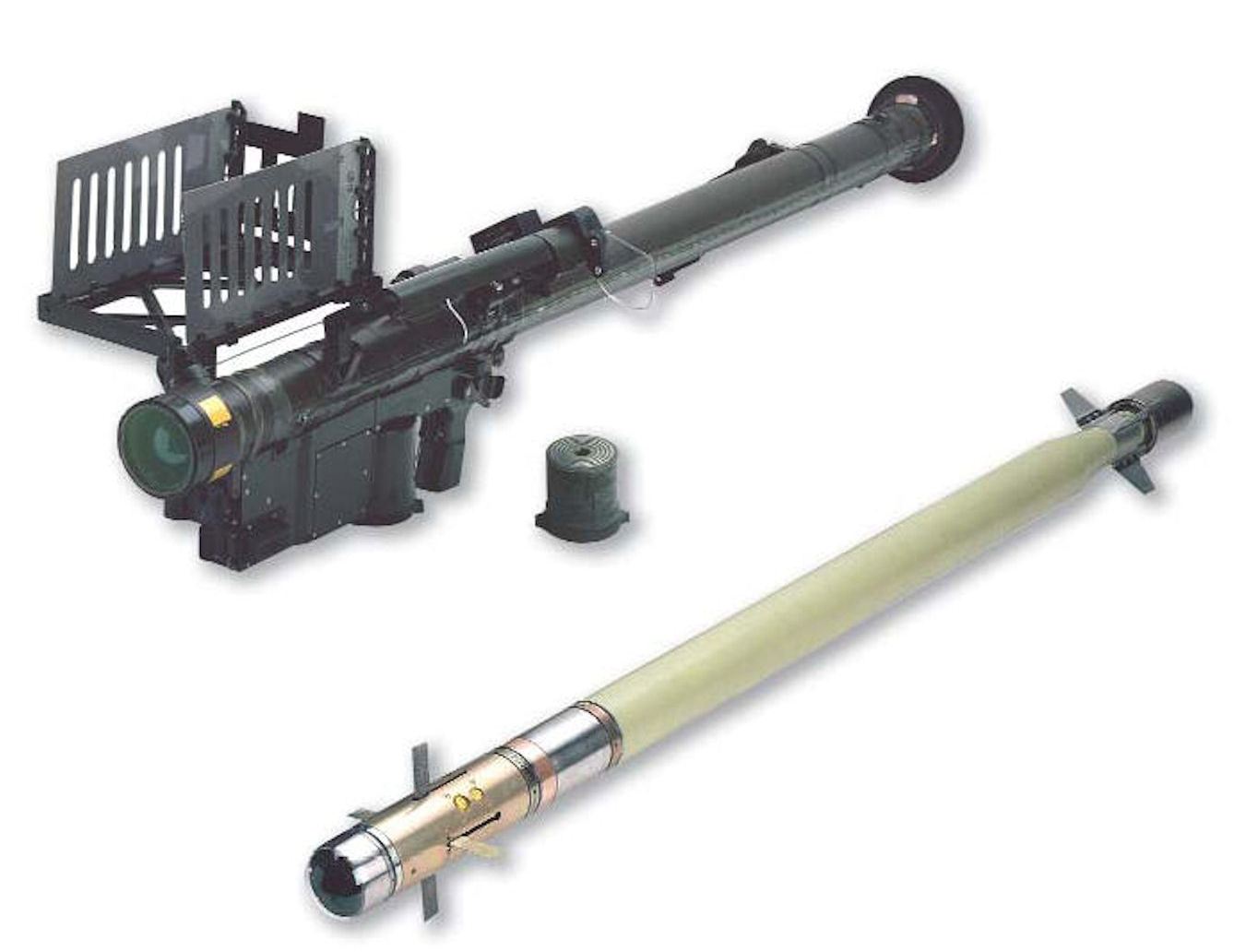 Some of the Private sector companies in India have approached the Ministry of Defence (MOD) and have requested to give them funding to built Man-portable short-range air defense missiles in a deal worth $ 1.4 billion which Russia has won for its IGLA-S system for Indian forces’ immediate requirement of 800 launchers and more than 5,000 missiles under the VSHORADS (Very Short-Range Air Defence System) program.

Under the VSHORADS program all three services, beginning with the Army demanded man-portable and shoulder-fired short-range air defense missiles against low-flying threats from the air with a range of 6-8 km up to a height of 3 km. The combined tri-service requirement will be close to 15000 missiles in a deal worth close to $ 4 billion.

VSHORADS program has been in several controversies over the years and the Indian Army has been accused of favoring the Russian system even though it failed to clear all technical trials. idrw.org has been informed that some of the leading Private sector companies are willing to develop a similar product in less than two years and enter testing and technical trials by the third year and enter production their after.

With Make in India 2.0 thrust by the Government and MOD in the defense sector, Private sector companies who have approached MOD are hopeful that they will be allowed to present their concept and project details before actual work on the missile system is sanctioned.