Published July 2, 2019 | By admin
SOURCE: NITIN GUPTA / FOR MY TAKE / IDRW.ORG
In Open source Investigation initialed by Indian Twitterati in the hunt for the wreckage site of the F-16B which was shot down by the Wing Commander Abhinandan Varthaman while flying his Mig-21Bis, have stumbled upon a video uploaded by a Pakistani Occupied Kashmir based video blogger who in his video uploaded in popular video sharing platform ” Youtube” has shared the possible location of the crash site. POK based video blogger who is obviously scared of the Pakistani military establishments clearly is seen saying that due to privacy issues he won’t be able to show much, but hinted that many locals in the area know what had happened that day and in next clip in the video is seen on top of this house, pointing at a hilltop were alleged wreckage of the F-16B shot down was found. 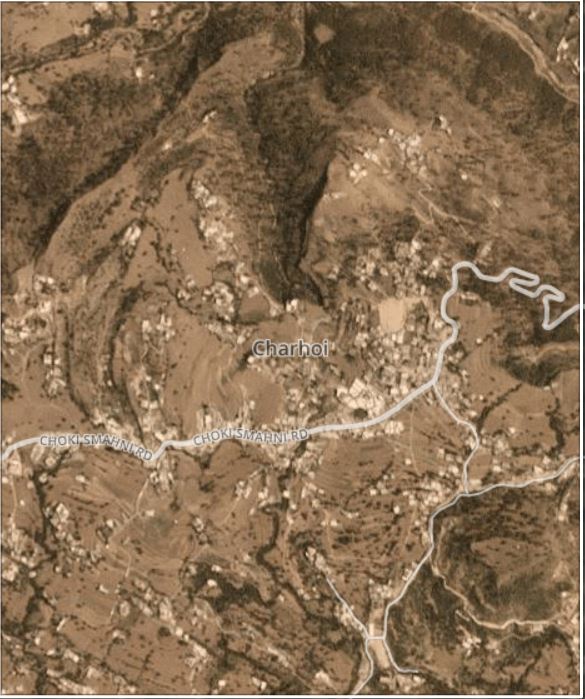 Charhoi area can be seen with dense settled population .

With help from Geo-tagging and comparison of surroundings shown in the video, it is more or less confirmed that area of F-16B had happened in a town called as Charhoi, which is a city and tehsil of Kotli District, In Pakistani Occupied Kashmir. Residents of Charhoi who had login into twitter that day also had confirmed that a fighter aircraft had crashed in the area and many presumed it was an Indian Mig-21 fighter, which was not the case since the wreckage was found in a different town. 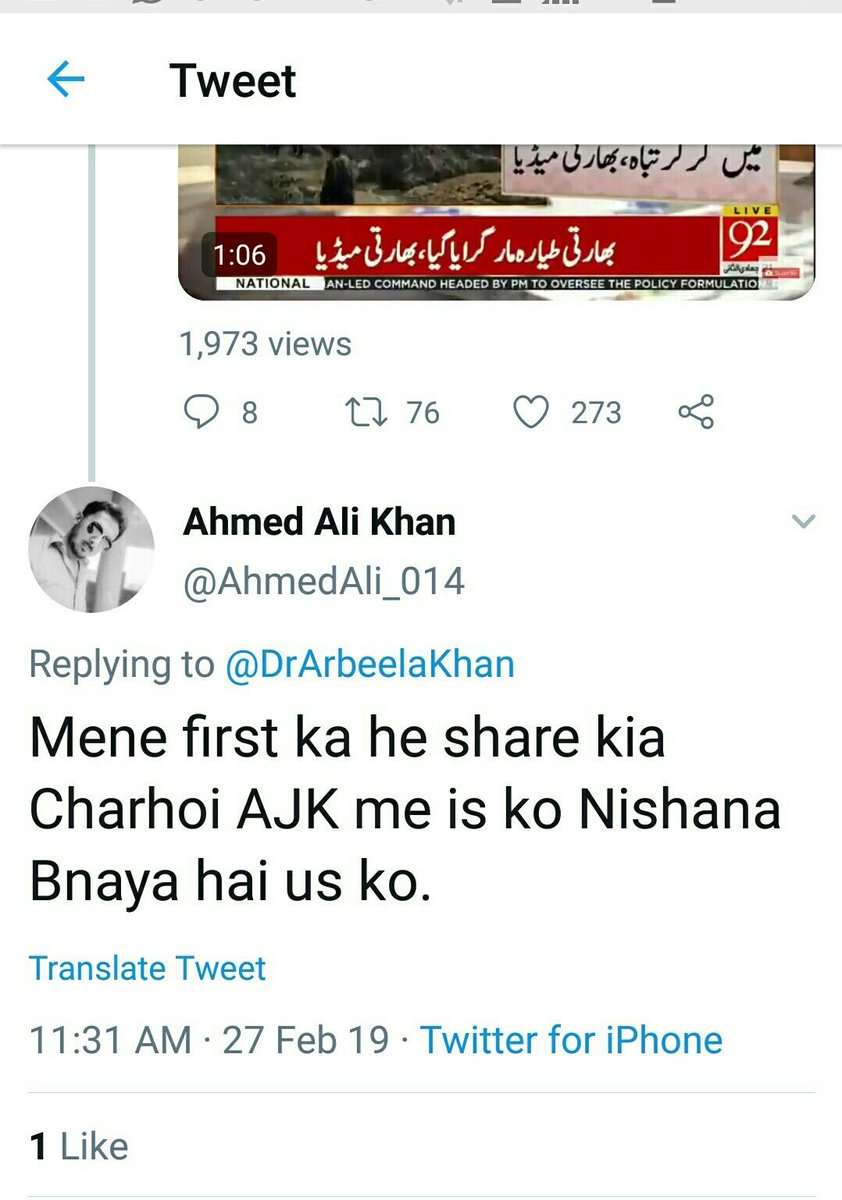 Combined Military Hospital at Jehlum Cantt, Punjab, Pakistan is the closest CMH located near Charhoi area which is 90km away from the F-16B crash site. DG ISPR initially has claimed that Three Indian pilots had ejected over POK and One injured pilot was admitted in Combined Military Hospital and one was in their custody and one pilot had died, but by end of the day they did a speculator U-turn and said only one pilot was in their custody which was Wing Commander Abhinandan Varthaman and mention of additional two pilots was due to multiple unit reports of the same captured pilot. 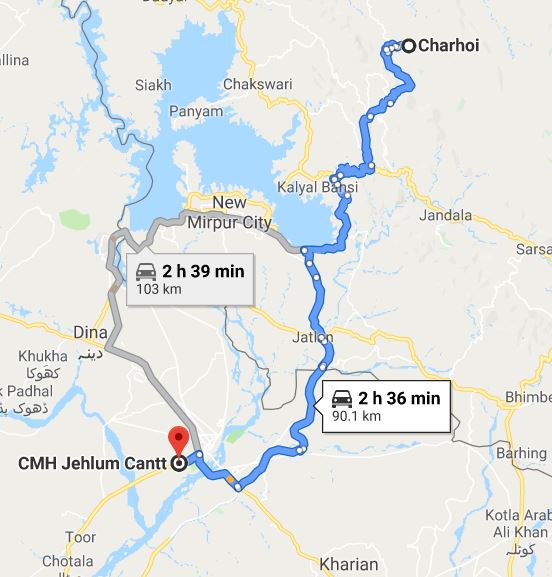 Clearly, it can be seen in the video that the resident is so scared that he is not mentioning it in clear words but also requests his viewers and commentators on the video not to brand him as a traitor. I can only pray that he is not picked up Pakistan’s notorious spy agency which has a history of disappearing critics of the Pakistani military establishment.