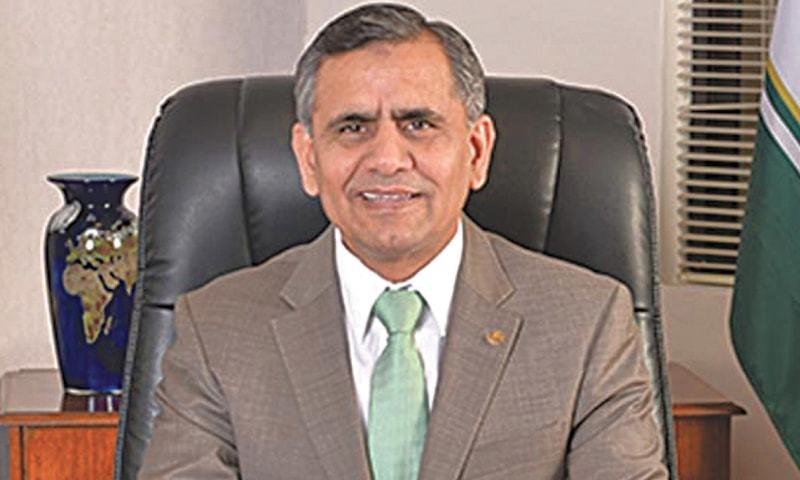 The tragic crash of PIA flight PK8303 onboard 91 passengers and 8 crew members in Karachi on Friday was caused due to serious ‘technical difficulties’ as reported by the pilot. However, the country’s national carrier, Pakistan International Airlines (PIA) remains in shaky hands with many of its aged aircraft and unavailability of civil management.

In January 2019, PIA was taken over by officials of Pakistan Air Force after its new management was approved by Prime Minister Imran Khan in a meeting attended by the Chief of Army Staff General Qamar Bajwa, Chief of Air Staff Air Chief Marshal Mujahid Anwar Khan as well as key ministers.Marshal Arshad Malik, a serving officer of the Pakistan Air Force was appointed as Pakistan International Airlines chief executive officer (CEO). This has caused soaring relations between the management and airlines staff. The tussle between the staff and new PIA management reached before the Apex court. In a hearing in February this year, Chief Justice Gulzar Ahmed noted that the PIA would be left head-less if the air marshal was called on PAF duty. He noted with concern that nothing has changed as the government is trying to run affairs on an ad-hoc basis.

“The PIA needs a permanent chief, who could run the flag carrier in a professional manner and turn it into a profitable entity. The appointment [of Malik], however, shows the federal government’s lack of seriousness,” he said. The apex court also noted that the national carrier should be run professionally and its facilities should not be misused.

Despite all, Prime Minister Imran Khan’s government handed over management of its national flag carrier in the hands of officials from the Air Force and the Army on deputation of 3 years. PIA this year appointed seven officers from PAF and posted them at different positions for the national flag carrier.

These officers identified as Air Vice Marshal Subhan Nazir Syed, Air Vice Marshal Noor Abbas and Air Commodore Khalidur Rehman were deputed for a period between one and three years, oversees procession engineering, chief executive secretariat and information technology.
Sources reveal that responsibilities of budgeting, food services, PAC projects, finance and HR department have also been handed over to them to improve the airline’s performance.

The plane crash in Karachi because of major technical failure in the engines of the aircraft sets question mark on the poor performance of the new management set up by PM Imran Khan with appointment of serving PAF officials.