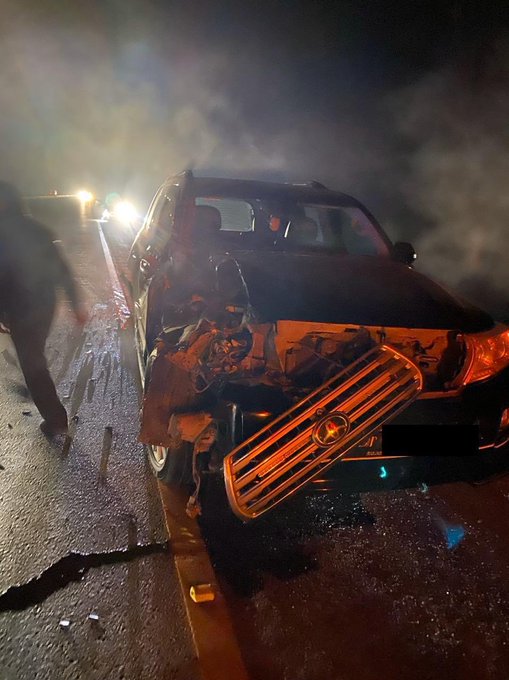 Toyota Land Cruiser doesn’t have any Pakistani Army insignia hinting it might Major General Asif Ghafoor’s Private Car but what comes as a surprise to many Indians was that it was a Toyota Land Cruiser which in India, starts at ? 1.47 Crores and usually seen with Industrialist and Bollywood celebs like Salman Khan which became notoriously famous when in 2002 when he had crashed into five men sleeping outside a bakery in Bandra, killing one.

Many Indians are surprised how a Military officer with a government salary can afford such a high-end luxury car. A quick look at Pakistani Army Pay-scale puts a Major General ranked officers pay-grade as per the 2017 figure from PKR 89000-171000 Max which in terms of the annual pay scale is just over PKR 20 lacs but here we see a Pakistani Major General with a Car worth over PKR 3.5+ crores.

In 2014, a crash of a Ferrari sports car at Quetta led to then Pakistan Army chief Gen Raheel Sharif’s decision to sack several officers, including two generals, for corruption. Ferrari worth $400,000 belonged to Maj Gen Ejaz Shahid of the paramilitary Frontier Corps in Balochistan. Shahid was allegedly making money from illegal activities, including the smuggling of vehicles another Maj Gen Obaidullah Khattak was allegedly involved in corruption and also removed later. 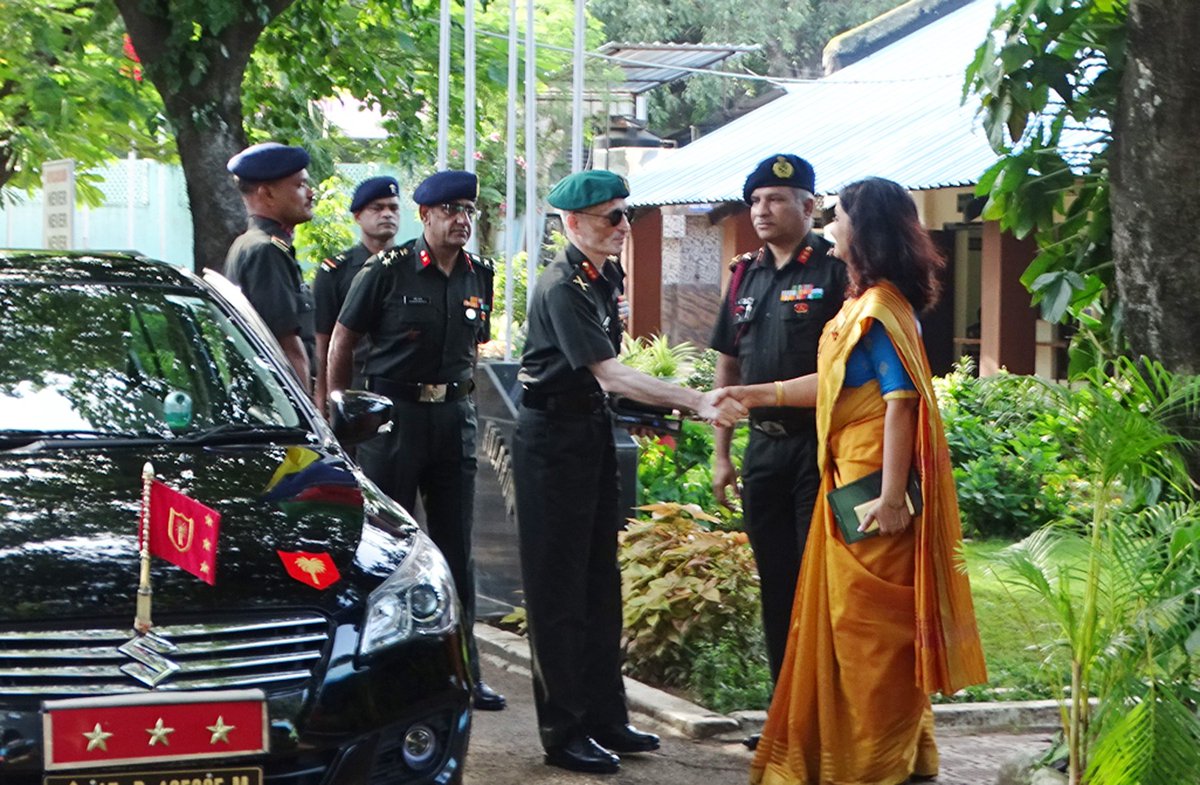 Many Pakistani military Generals control many conglomerates company which is active in financial services, fertilizer, cement, food, power generation, gas exploration, LPG marketing and distribution, financial services, and security services under its Fauji Foundation. While most of the Pakistani civilians are not surprised when they see their Army Generals in BMW, Ferrari or even a Toyota Land Cruiser, way back in India it could raise several eyebrows and corruption allegations will be flying in no time. 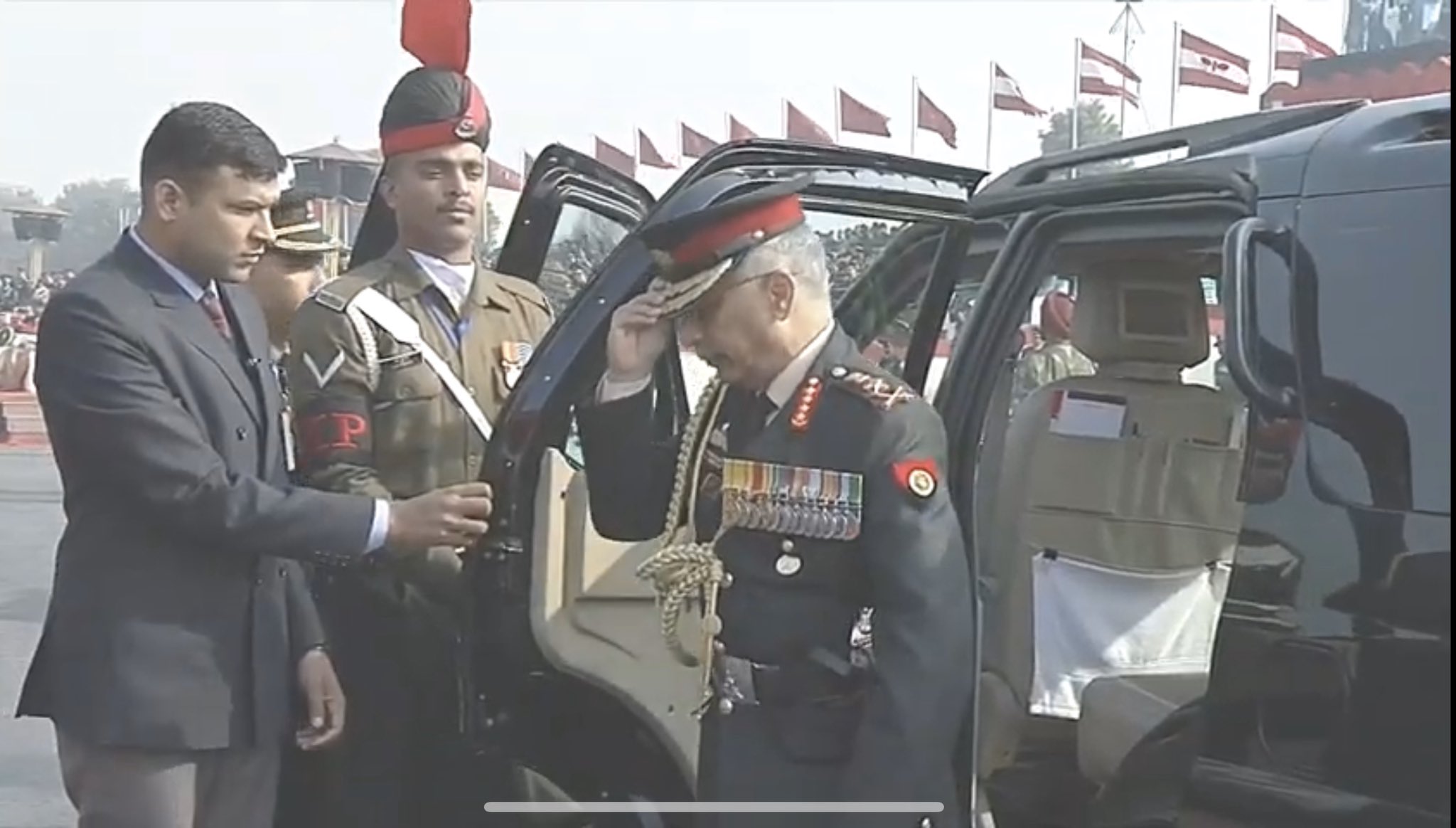 Even if we assume it was His official Car Belonging to the Pakistani Army which highly it is not. Major General Asif Ghafoor who is a two-star General in-charge  now a GOC Okara 40th Infantry Division going around in an Official Toyota Land Cruiser also looks suspicious since back in India, a 3 Star Lieutenant General official car in Indian Army is Suzuki Ciaz a Top end variant too will not cost more than ?15 lacs, what’s even more interesting is that even Indian Army Chief’s official car is Tata Safari DiCOR, which is same price range of Ciaz, while official car of Pakistani Army General is BMW 7 Series Car which in India starts at ? 1.23 Crores onwards. 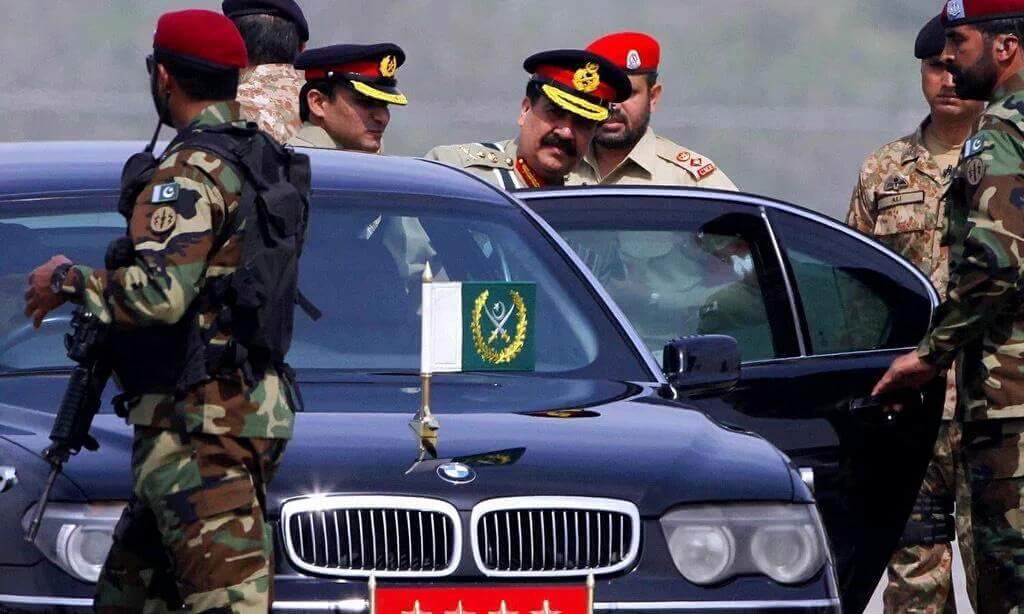