Notorious Pakistani intelligence agency ISI has started dry run to breach the line of control recently . It was reported by Pakistani tweeter handles that two unarmed civilians tried to cross into the Indian side of Kashmir with Pakistani flag were shot at by the Indian Army. According to news coming from across the border first attempt was made by the alone individual who was carrying a Pakistani occupied Kashmir flag at the zero line near LOC, when he tried to cross over he was shot in the ribs severally injuring him by Indian Army.

Interestingly he was rescued from the spot immediately and was treated in the local hospital. The second attempt was done by few individuals with the same modus operandi to breach the line of control but this time one of the infiltrator was shot and picture captured at the LOC was posted on the twitter which can be seen above.

Jammu Kashmir Liberation Front (JKLF) has now declared that on 4th of October they will cross the line of control. JKLF has said that it is reaching out to people to come for the march towards the line of control and is expecting at least 1,50,000 lakh people. According to JKLF so-called peaceful people’s freedom march will be held from Bhimner to Chkothibut area but Indian intelligence agency suspect that real breach might happen in another sector where Pakistan will try to push armed terrorists among unarmed civilians.

Fresh pictures coming from the POK also shows that 3 major terrorist groups in the Valley have joined hands and have decided to intensify infiltration attempts to the Indian side of the Kashmir to attack Indian security forces in the Valley. Indian Army already has spotted them at the lunch pad and recently Pakistani army has rushed in additional 2000 troops to the line of control in anticipation of Million Man March which they have been planning to carry out. 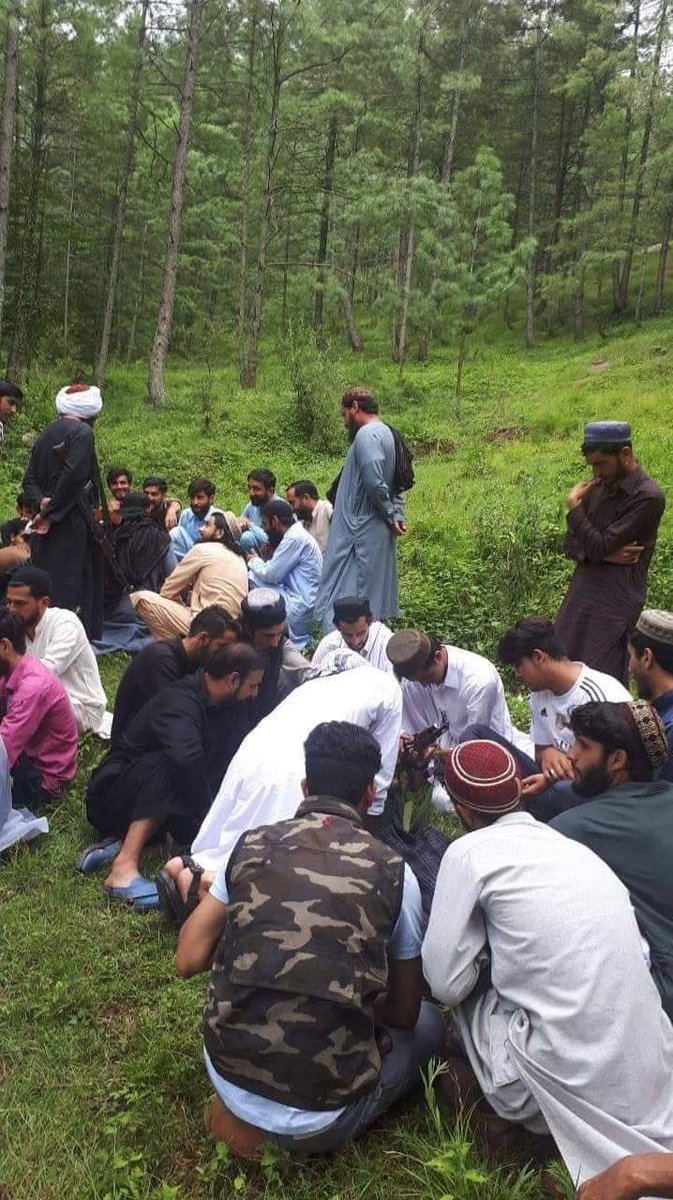