Pakistan panics over India giving Kashmiri land for outside industrialists 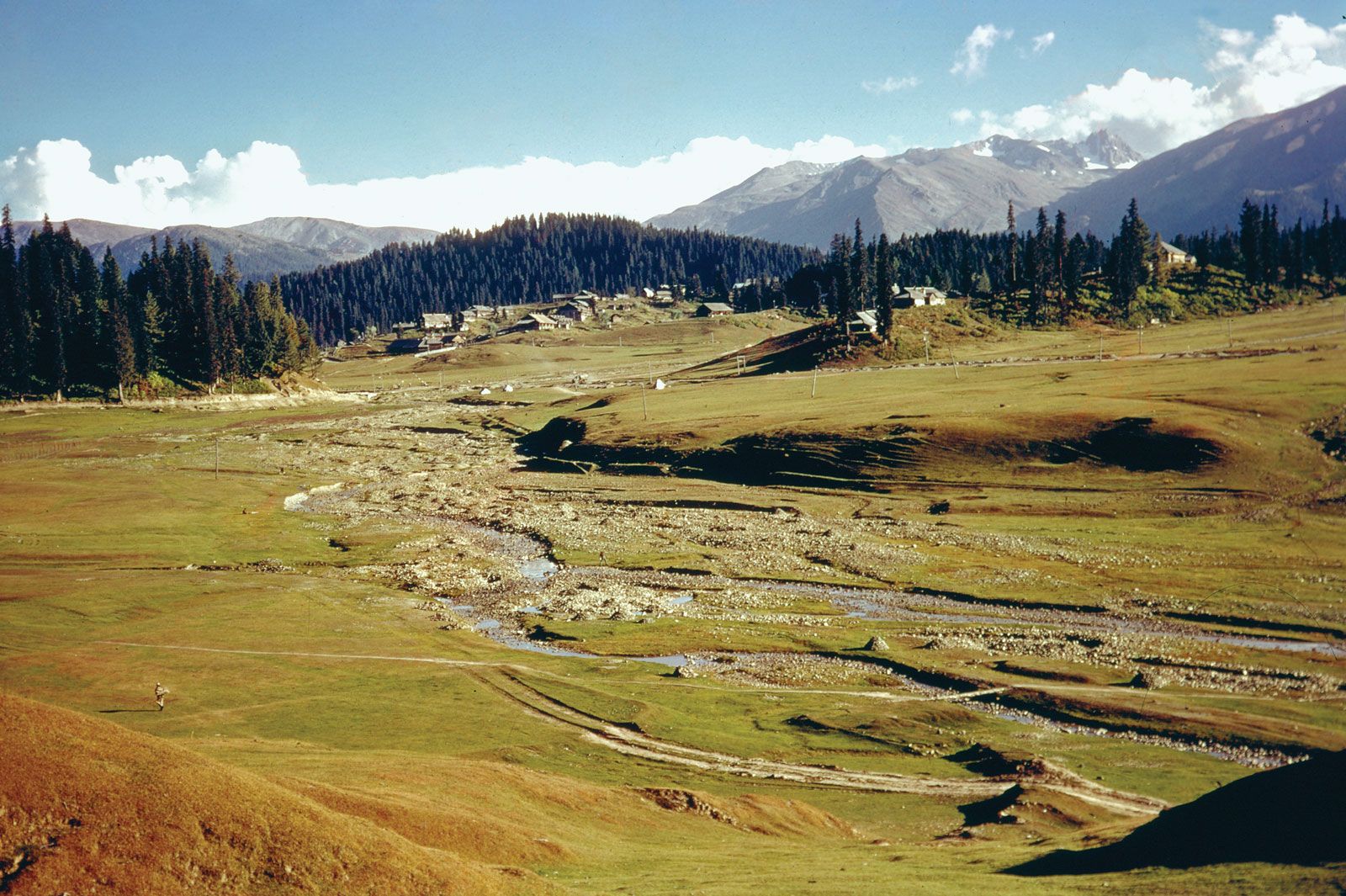 Pakistani media and Pakistani government officials were critical of India’s plan to offer over 7000 Kanal of land to facilitate outside industrialists to set up their units in the Valley As a part of investors summit that is likely to take place by April end. the land which will be offered for industrialist is in the districts include Kulgam, Kupwara, Anantnag, Baramulla, Bandipora, Srinagar, Ganderbal, Budgam, Pulwama and Udhampur in Jammu region.

Some of this region is prone to support extremism due to lack of job opportunity in the region due to which many of the overground workers of terror cells like stone pelters and logistics support providers to Pakistan backed terror organizations in the valley are found in this region.

Pakistani officials see this as India’s plan to change demographic of the region from a Muslim majority to Hindu majority while India sees this as an opportunity to hit root clause of the extremism problem in this region which is the easy availability of unemployed youth to act as overground workers of terror cells.

While Pakistani propagandists are claiming that local Kashmir’s will be forced to sell these lands to Indian industrialists at a very low rate, the Government of India has clarified that there is no provision under which an industrialist can buy land be it an outsider or a domestic one and the government can only lease out the land and most of the land is already acquired by the government long time back and it has been government property which will be utilized for employment generations.

Many Indian industrialists related to the Tourism sector are keen to develop local infrastructure to support the movement of tourist inflow and the government has identified 14 sectors to invite companies across the world for investment. sectors, where government is seeking investment, includes tourism, agro and food processing, manufacturing, IIT and IT, health and pharmaceuticals, skill development, milk, poultry and wool, infrastructure and real estate, herbal and medicine plants, film sector, renewable energy, agriculture and mulberry, handloom, handicrafts, and horticulture.