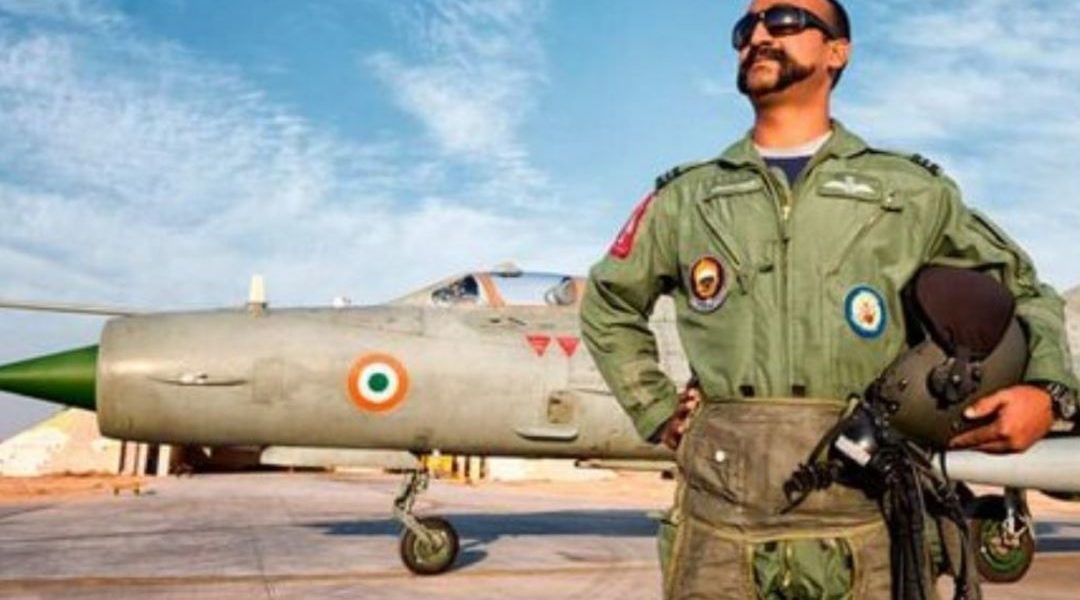 In the latest edition of the Pakistan Army’s Green Book 2020, In an essay written by Dr. Maria Sultan where she has confirmed what was reported on Indian media post-capture of Wing Commander Abhinandan Varthaman that India had deputed Surface to Surface missiles and had threatened to escalate the situation if the Mig-21 Pilot was not returned to India.

Varthaman who was in Pakistani custody for 60 hours and according to Indian media reports, India’s External Intelligence agency Research and Analysis Wing had called up his Pakistani counterparts in Inter-Services Intelligence (ISI) and had warned about retaliation if the Abhinandan was not handed over to India soon.

According to Indian media reports, the Indian Army had moved 12 Surface to Surface BrahMos cruise missile Battery close to the border in the Rajasthan sector, some in the Indian OSNIT community had seen similar movement near Line of Control. According to Research and Analysis Wing, Pakistan’s Military and ISI were planning to use captured Pilot to further humiliate him in National media and also use him as a bargaining chip with India to secure his realize.