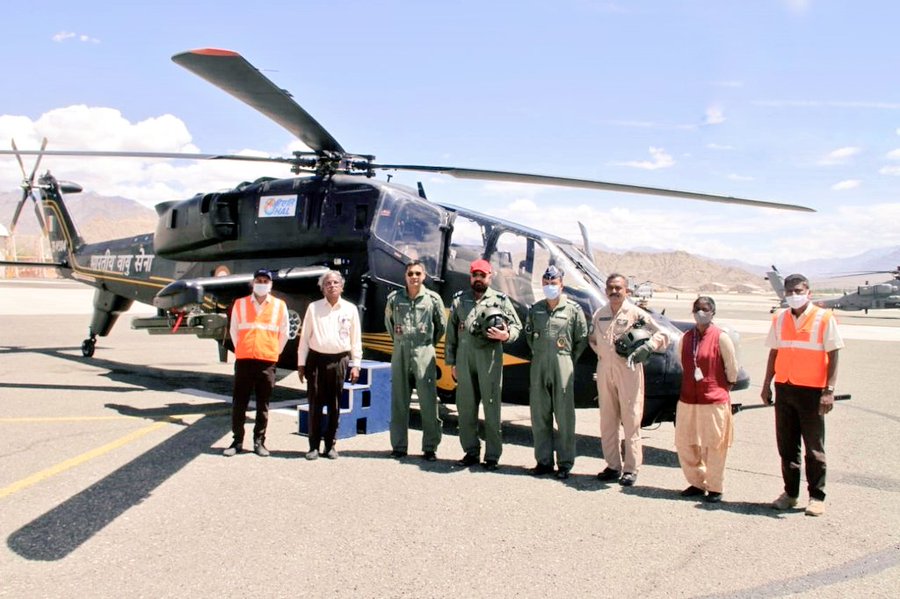 In Show of confidence, Two Prototypes of the Light Combat Helicopter (LCH) developed by state-owned Hindustan Aeronautics Limited (HAL) were seen deployed at world’s highest airstrip Daulat Beg Oldie in Eastern Ladakh near China border and pictured with Vice Chief of Air Staff, Air Marshal HS Arora who also undertook a sortie on the LCH in the Ladakh Sector during a visit to review operational preparedness in the theatre.

Both Prototypes of the Light Combat Helicopter (LCH) were moved from HAL’s Headquarters in Bangalore to Ladakh Sector to aid combat sorties performed by Apache Attack Helicopters in the sector due to rising military tension with China. Both Prototypes LCH is armed with 20 mm M621 cannon and 70 mm rockets. END_OF_DOCUMENT_TOKEN_TO_BE_REPLACED 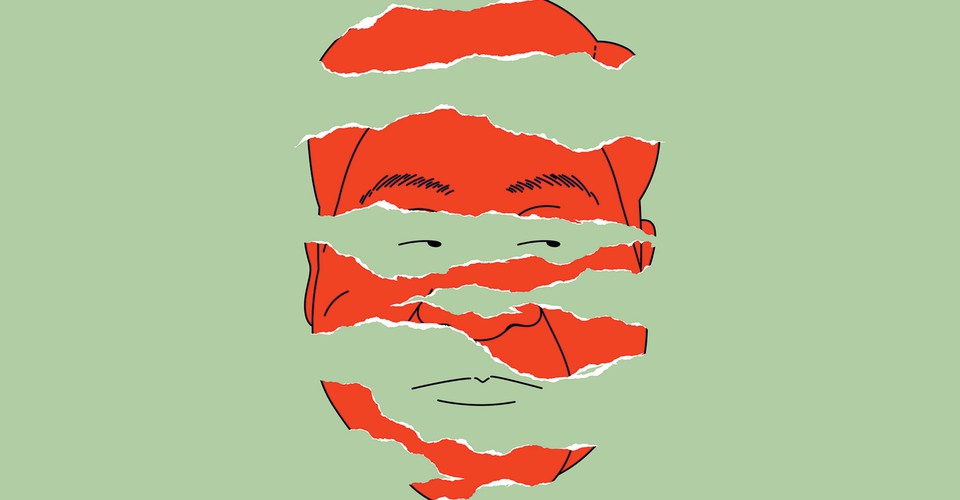 Recently an article published on a prominent international newspaper where an author precisely narrated China’s intentions behind Galwan Valley clash & the current ongoing stand-off along LAC. If we simplify Chinese narrative “China wants India to curtail strategic military partnership with USA, Withdraw from Indo-Pacific group, QUAD, LSA, COMCASA & abrogate Military exercises with US military including Malabar exercise. India should endorse Chinese leadership & hegemony in South Asia & succumb its sovereignty over Gilgit-Baltistan & POK by joining OBOR (CPEC). RCEP, gives up Arunachal Pradesh if it doesn’t want to get hurt by China on Himalayas.

Chinese doesn’t like India to be a competitor to them in near future which would pose a security threat to their interest in South Asia as well as in Indian Ocean. Therefore, a weak India makes china play their game in comfort zone. As Chinese believe themselves belong to a superior race, they want Indian PM to bow his head down before their supreme leader to accept their legacy like former PM Manmohan Singh did. India should make CPC happy even it takes to sign free trade agreement with them& hand over 100% FDI to Chinese companies in all 9 major core sectors so that communist can exploit India’s natural resources”. END_OF_DOCUMENT_TOKEN_TO_BE_REPLACED Post the violent June 15 Galwan Valley clashes, India has shown the confidence of standing solo against China in any future border dispute despite the United States’ offer of forming a Quad alliance against Beijing, a Europe-based think tank said.

Since the clashes in Eastern Ladakh, several negotiations between India and China have taken place. Though they have yielded some results as troops of both countries started pulling back in some of the disputed sectors, Chinese troops are still present in the Depsang Plains region, Gogra, and the Fingers region along the Pangong Tso. END_OF_DOCUMENT_TOKEN_TO_BE_REPLACED Pakistan’s new map showing parts of India in its territory has already been described as a political absurdity by New Delhi, but it seems there is something that Pakistan is hiding. The Survey of Pakistan site, a national surveying and mapping organization of the country, was inaccessible to Indian IP addresses to find the authenticity of the maps unveiled by Imran Khan and published by mainstream media in Pakistan. 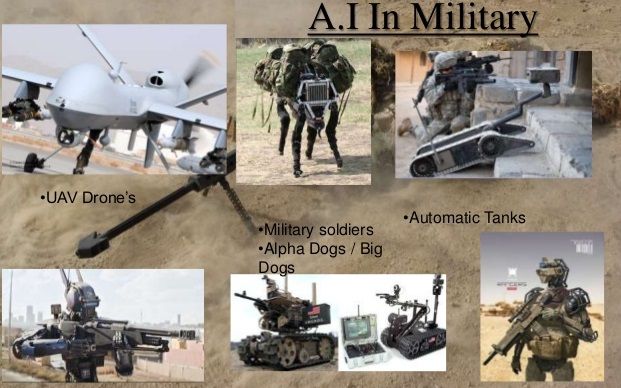 The Army is now undertaking a major study headed by a senior Lt-General on advanced “niche and disruptive warfare technologies”, which range from drone swarms, robotics, lasers and loiter munitions to artificial intelligence, big data analysis and algorithmic warfare. Sources on Friday said the aim of the “holistic study”, which comes amidst the ongoing military confrontation in eastern Ladakh with China, is to bolster the conventional war-fighting capabilities of the 13-lakh strong Army as well as prepare for “non-kinetic and non-combat” warfare in the years ahead.

China, of course, has been assiduously working to develop futuristic warfare technologies, like artificial intelligence (AI)-powered lethal autonomous weapon systems, towards its overall endeavor to usher in a major “revolution in military affairs (RMA) with Chinese characteristics”. END_OF_DOCUMENT_TOKEN_TO_BE_REPLACED Saudi Arabia has halted the provision of oil on loan for Pakistan after the Imran Khan government threatened to split the Organization of Islamic Countries (OIC) over Kashmir. Hit by a severe economic crisis, Pakistan had borrowed a $6.2 billion loan from Saudi Arabia in 2018. The loan package included a provision under which Saudi Arabia granted Pakistan $3.2 billion worth of oil, a year on deferred payments.

Pakistani media on Saturday said that the provision meant for Islamabad expired two months ago and has not been renewed by Riyadh. Instead, Islamabad has prematurely returned $1 billion Saudi loan, four months ahead of the repayment period, The Express Tribune said quoting sources and Sajid Qazi, the spokesperson of the Petroleum Division. END_OF_DOCUMENT_TOKEN_TO_BE_REPLACED

India has told the UN Security Council that Dawood Ibrahim, who perpetrated the 1993 Mumbai bomb blasts, and other UN-designated terrorists “unsurprisingly” continue to enjoy “patronage” in a neighbouring country, calling for focused international efforts to address threats posed by the fugitive gangster and terror groups Lashkar-e-Taiba and Jaish-e-Mohammed. India said this in a statement on Thursday to the High Level Open Debate of the UNSC on “Addressing the Issue of Linkages between Terrorism and Organised Crime.”

“India has been a victim of terrorism sponsored from across our border. We have experienced first-hand the cruel linkage between transnational organised crime and terrorism. END_OF_DOCUMENT_TOKEN_TO_BE_REPLACED 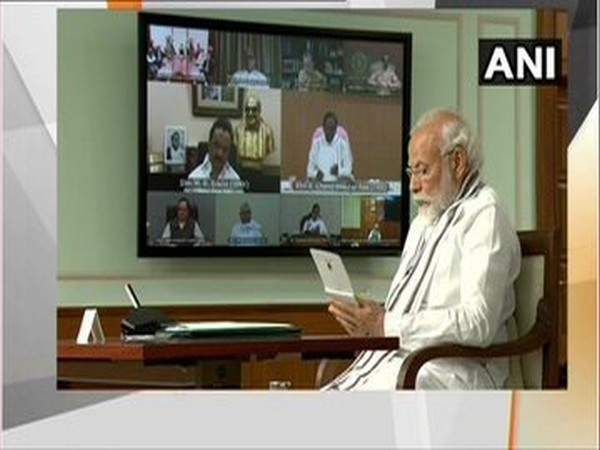 The Defence Ministry’s report about the situation along LAC in Eastern Ladakh in “no way” contradicts the remarks made by Prime Minister Narendra Modi in June which were about localised events in Galwan Valley that led to casualities, sources said on Friday. They said that there are renewed attempts to misrepresent Prime Minister Modi’s remarks at the All Party Meeting on June 19 and the tool being used for this “insidious purpose” is the Defence Ministry report about the situation all along Line of Actual Control in Eastern Ladakh.

The report had mentioned transgressions by China into Indian territory at different locations in eastern Ladakh. The sources said that efforts to conflate the MoD report with PM’s statement of June 19 “are obviously politically motivated”.Such attempts strengthen the hands of the adversaries who are rattled by India’s increased border infrastructure development in strategically sensitive geographies, they said. END_OF_DOCUMENT_TOKEN_TO_BE_REPLACED

Mood of the Nation Poll: 59% say India should go to war with China over border dispute India should go to war with China over the border conflict, feel 59 per cent of respondents polled in the India Today-Karvy Insights Mood of the Nation (MOTN) survey. While nearly 60 per cent of the people think India should wage a war against China to resolve the ongoing border tensions, 34 per cent are against the idea.

This MOTN survey comes at a time when India and China are engaged in Corps Commander-level talks to review the de-escalation strategy at disputed regions including the Pangong Tso Lake area in Ladakh. END_OF_DOCUMENT_TOKEN_TO_BE_REPLACED

Drawing a line under the Kashmir conflict 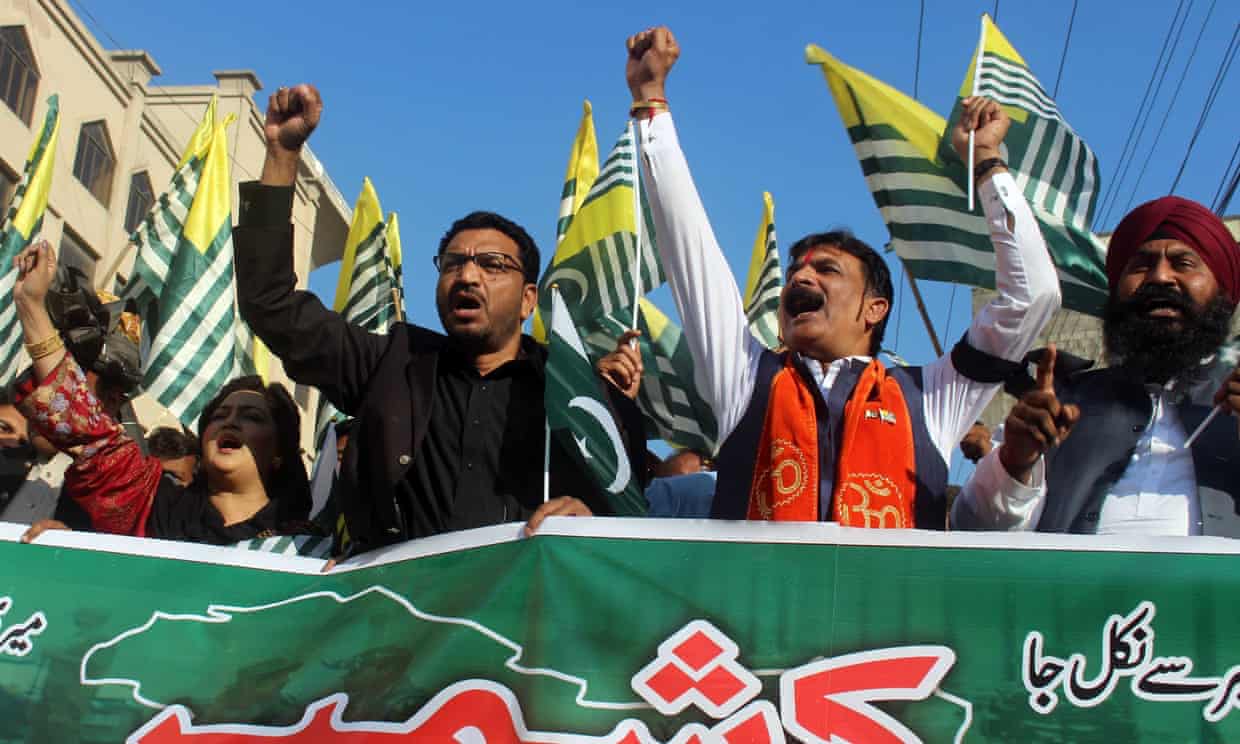 One factor largely missing from your report on Kashmir (‘Our identity has been robbed’: life in Kashmir after a year of crisis, 5 August) is that not just India but both India and Pakistan accorded special status to their respective parts of Kashmir as a result of UN resolutions.

Pakistan, however, was the first to backtrack: first in 1963 when, under the Sino-Pakistan Agreement, it ceded a large portion of Kashmir’s territory to China, and then in May 2018 when it removed the special status accorded to Gilgit-Baltistan, thereby enabling China to build an economic corridor through the disputed territory (Gilgit-Baltistan) of Kashmir. END_OF_DOCUMENT_TOKEN_TO_BE_REPLACED

Ahead of the Independence Day on August 15, the security forces on Saturday busted a terror-financing network in Jammu that was assisting Pakistan based terrorist organisation Lashkar-e-Taiba (LeT).

“On inputs about a terror-financing network in Jammu that is assisting Lashkar-e-Taiba, Special Operations Group (SOG) Jammu interrogated one Mudasir Farooq Bhat. During interrogation, he admitted about his links with LeT,” news agency ANI quoted Mukesh Singh, Inspector General of Police, Jammu, as saying. END_OF_DOCUMENT_TOKEN_TO_BE_REPLACED

A top Pakistan court on Friday constituted a larger three-member bench to hear the petition filed by the government to appoint a legal representative for death-row prisoner Kulbhushan Jadhav. The decision was taken by the Islamabad High Court (IHC) after a two-member bench led by Chief Justice Athar Minallah on Monday ordered to set up a larger bench to hear the case. Authorities will initiate a dialogue in Jammu and Kashmir (J&K) without any discrimination in order to usher in peace and development, Manoj Sinha, who was sworn in as the second lieutenant governor (LG) of the Union Territory, said on Friday, sending out a message of unity in his first speech after taking charge.

Sinha, 61, a three-time Bharatiya Janata Party (BJP) parliamentarian, stressed that “peace and stability” should prevail in J&K while “uncertainty and terrorism” should end. “Achieving all this along with accelerated development will be our aim, our mission,” he said after the oath ceremony at the Raj Bhavan in Srinagar. END_OF_DOCUMENT_TOKEN_TO_BE_REPLACED 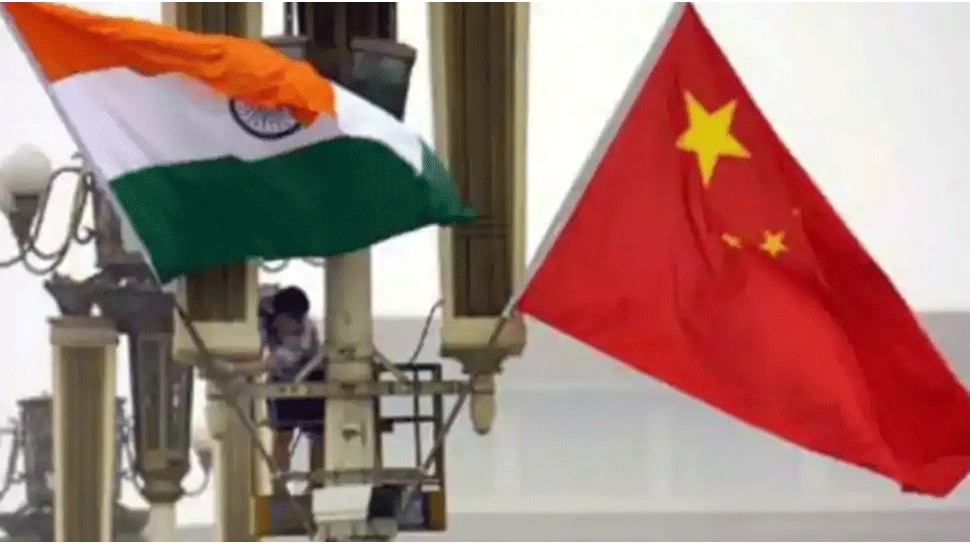 India and China hold Major General-level talks at Daulat Beg Oldi area on Saturday (August 8) to discuss disengagement at the Depsang plains where mobilisation from both sides has escalated tensions. The talks, aimed at discussing disengagement by Chinese side at the LAC, began at 11 am today, said Army sources. This is the sixth round of military-level talks, held in an effort to expedite the disengagement process between the two nuclear-power nations.

The last Corps commander-level talks between India and China was held on August 2. On August 7, Vice Chief of Air Staff Air Marshal Harjit Singh Arora visited a number of airbases along the LAC in eastern Ladakh and took stock of the IAF’s operational preparedness to deal with any eventualities in the region, officials said. They said Air Marshal Singh visited the strategically crucial air base in Daulat Beg Oldie, known as one of the world’s highest airstrip where the IAF has deployed a number of its key platforms in view of the tense border row with China. The airbase is situated at an altitude of 16,600 feet. END_OF_DOCUMENT_TOKEN_TO_BE_REPLACED

A suspected Pakistani infiltrator was killed on Saturday by the Border Security Force (BSF) along the International Border in Rajasthan’s Barmer district, officials said.