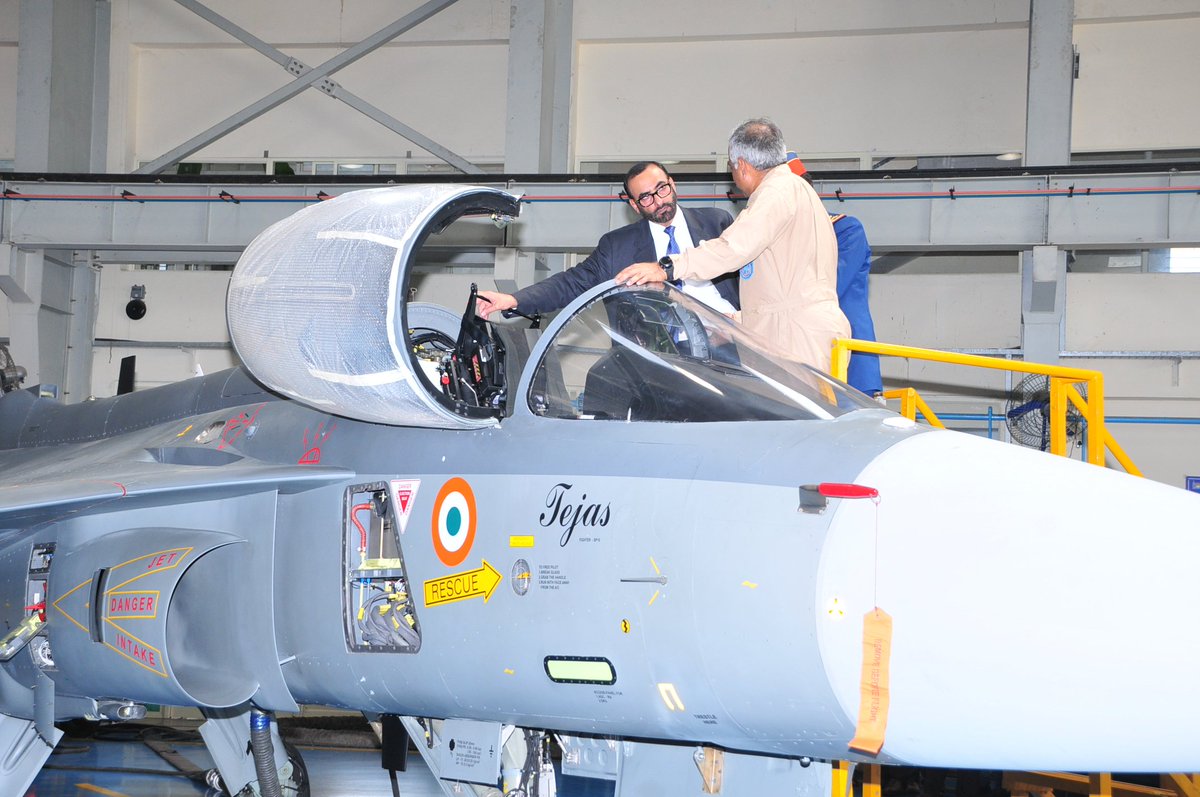 The visiting dignitary was briefed on the ongoing projects in HAL and taken around the Helicopter Complex, LCA Tejas Division and Hawk Final Assembly hangar. END_OF_DOCUMENT_TOKEN_TO_BE_REPLACED 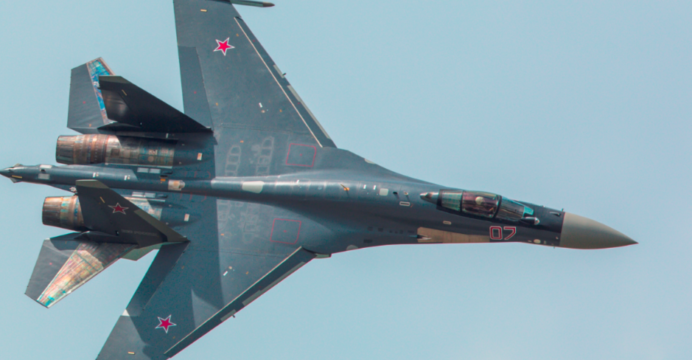 But If India does select a fighter out of this two clear winners of the last MMRCA Tender then current dispensation should be aware that opposition will again raise this issue of India buying an inferior fighter jet for the air-force and allegations of scams will also likely come back to haunt the new government. END_OF_DOCUMENT_TOKEN_TO_BE_REPLACED

MRCBFVs MMRCA 2.0: Is India Becoming The Next Battleground Between USA & France. 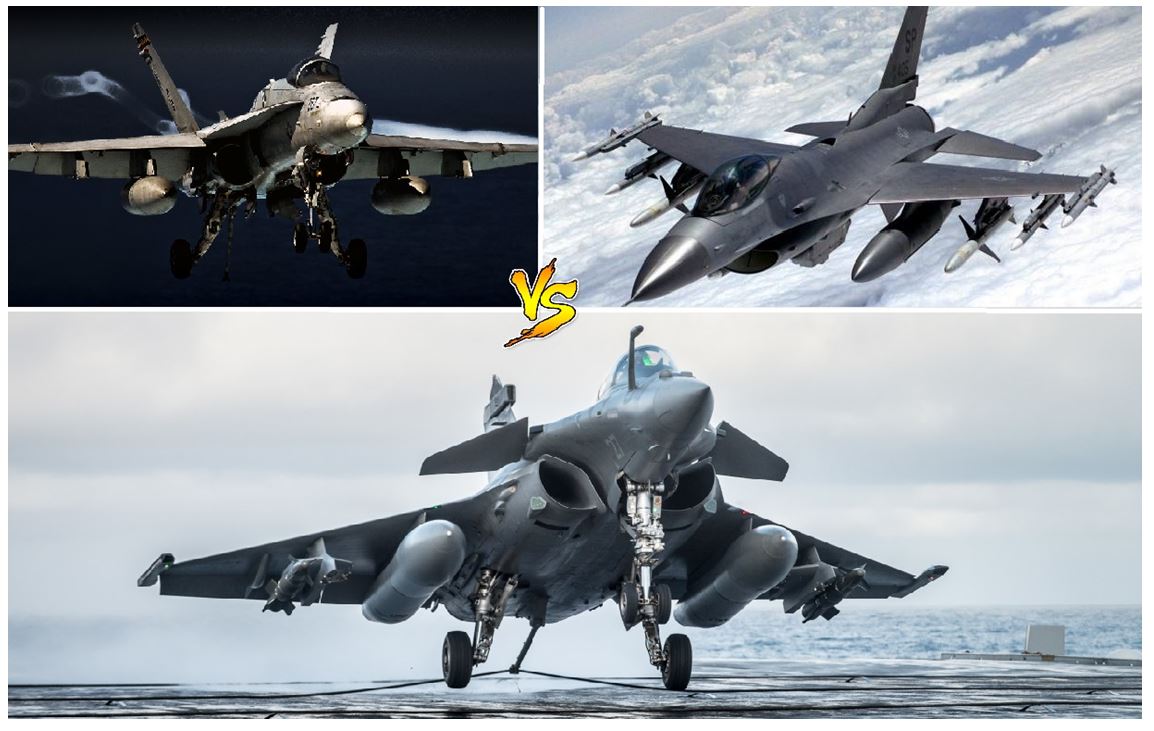 There is no doubt that Indian military has been a victim of stiffy bureaucracy & deceptive political propaganda which compromised our military preparedness to some extent. Starting from BOFORS scam to a Fake political Conspiracy on $7.8 Billion Rafale Deal, we have seen the dark side of these activities. However, the lengthy weapon acquisition process is responsible for delays in inducting sophisticated weapons in our military arsenal. Meanwhile, The revised DPP is unable to bring transparency in fast-tracking the signing of major defense deals.

We recognize IAF ‘s RFI of inducting 110 MMRCA to make up with it’s depleting & aging fleet on one hand while Indian Navy’s struggle for spares of Mig-29k erupted the RFI for 57 MRCBF to equip INS VIKRANT on the other hand. With an estimate of $30 Billion & demand of 167 fighters in one of the world’s largest lucrative defense market, it has attracted major Aerospace hubs to grab the deal at any cost. Definitely, every competitor won’t let it lose. END_OF_DOCUMENT_TOKEN_TO_BE_REPLACED

Published October 13, 2018 | By admin
Do Subscribe our YouTube Channel which will bring Daily News updates and Exclusive reports on regular basics now

END_OF_DOCUMENT_TOKEN_TO_BE_REPLACED

Published October 12, 2018 | By admin
Do Subscribe our YouTube Channel which will bring Daily News updates and Exclusive reports on regular basics now