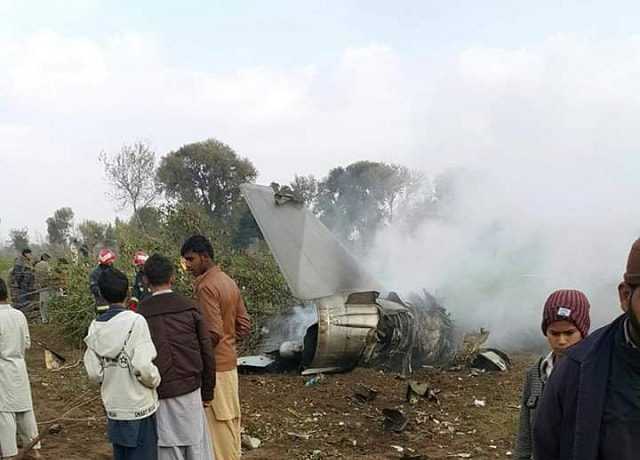 An aircraft of the Pakistan Air Force (PAF) crashed while on a routine operational training mission crashed near Mianwali, PAF confirmed on Tuesday.

Both pilots, Squadron Leader Haris bin Khalid and Flying Officer Ibaadur Rehman, aboard the PAF FT-7 aircraft lost their lives in the crash. A board of inquiry has been ordered by the Air Headquarters to determine the cause of the accident. The last trainer plane crash was reported in October 2019 when a Mushshak trainer aircraft belonging to the Army Aviation crash-landed in a paddy field near Wazirabad in Gujranwala district. However, both pilots aboard the plane remained safe.

In July 2019, 17 people lost their lives when a Pakistan Army aviation aircraft on a routine training flight crashed near Mora Kalu Rawalpindi.