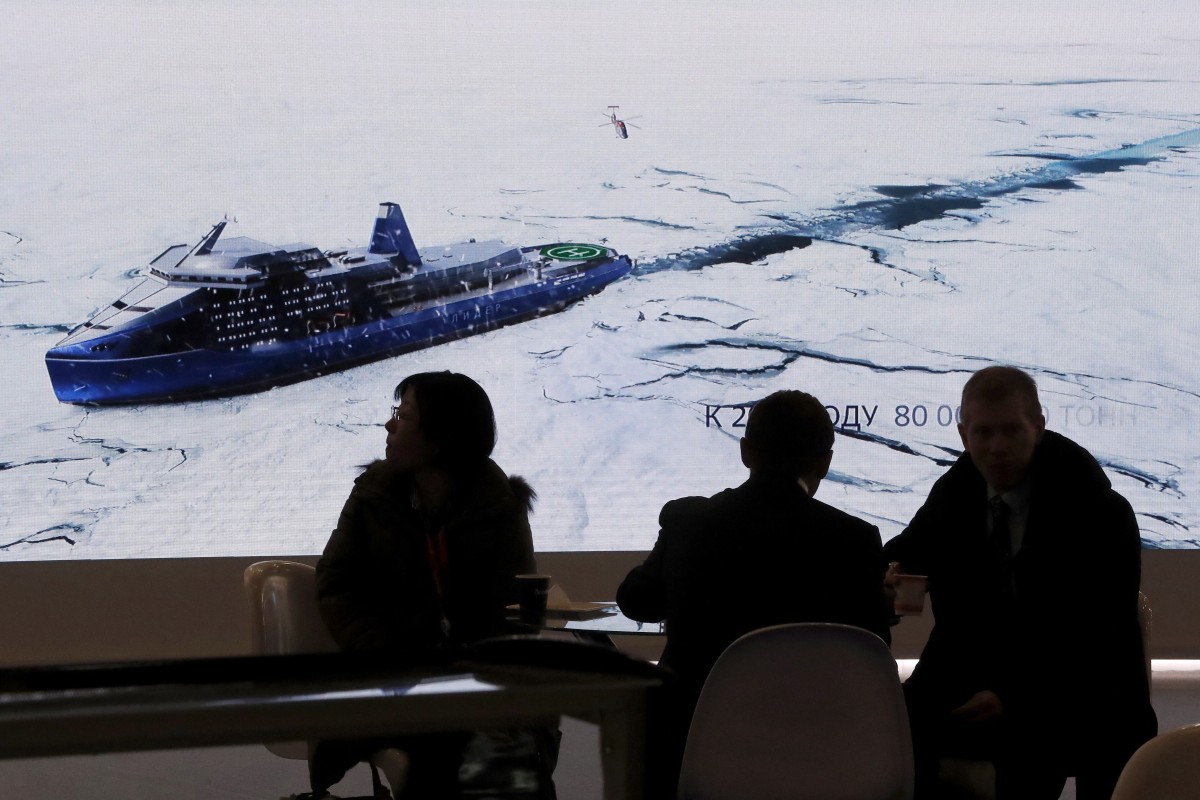 Even as US-China relations continue to deteriorate, Russia has accused China of spying, despite the two countries enjoying considerably good relations over the years. Russian authorities have found Valery Mitko, President of its St Petersburg Arctic Social Sciences Academy, guilty of handing over ‘classified materials to the Chinese intelligence,’ TASS reported.

Investigation into the matter has revealed that Mitko passed the information during his visit to China.”After his return to Russia, a search took place in his apartment; he was charged with [treason],” said his lawyer Ivan Pavlov, adding that Mitko, a septuagenarian, has denied the charge. Citing a source familiar with the case, Mitko gave China information on Russia’s research on hydro acoustics and submarine detection methods.

“Mitko is a Doctor of technical sciences, a corresponding member of the St. Petersburg Academy of Engineering, a member of the Russian Academy of Natural Sciences, member and the president of the Arctic Social Sciences Academy,” Tass reported.

The 78-year old has now been put under house arrest at his apartment in the Leningrad Region by the court.

China has upped its espionage activities over the last few years. It has even been accused of political interference in Australia.

CNN reported in November that Australian Prime Minister Scot Morrison had expressed concerns over reports that Beijing attempted to have an agent elected to Australian parliament.