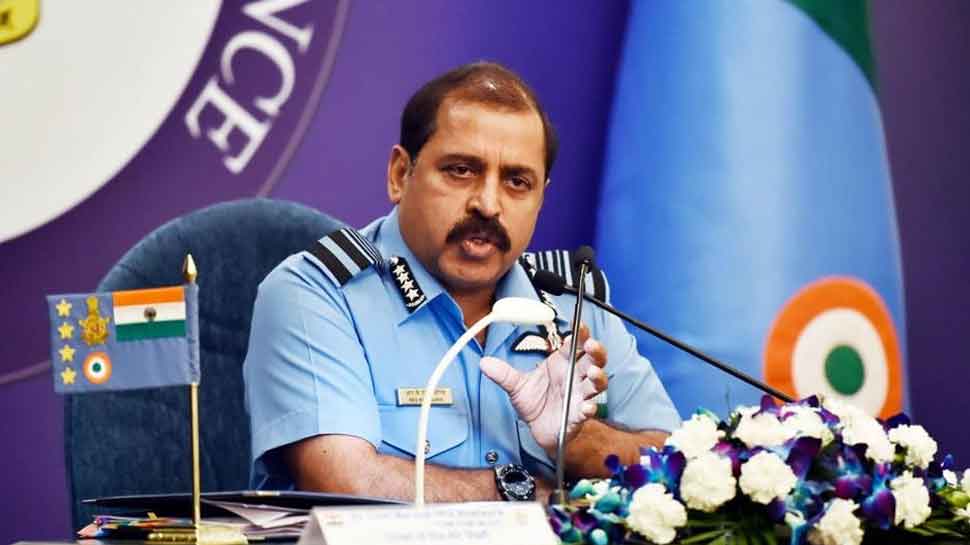 Indian Air Force Chief Marshal RKS Bhadauria on Saturday said that a new Sukhoi-30MKI fighter aircraft squadron, which is being inducted at Thanjavur,  will enhance the operational capability of the air force to a great extent. “In Thanjavur, we are forming a new Su-30 squadron that will primarily have a maritime role. They will be the part of southern air command and will add huge capacity from the point of view of operational capability,” Bhadauria said.

The IAF Chief further said that the new Sukhoi-30MKI fighter aircraft squadron will ”primarily have a maritime role and a secondary role of all other offensive and defensive roles that the Aircraft can perform.”

When questioned about the Centre’s move to create the post of Chief of Defence Staff, he said, ”Whatever it takes to build new joint infrastructure and bring jointness, we’ve already started taking steps. The idea is to synergise and bring the cost down, deliver a bigger punch with the resources we have.”

“#Resurrection: 222 Sqn `The Tigersharks` got resurrected today with state of the art Su-30 MKI Multirole Fighter aircraft,” the IAF tweeted.

Raised on 15 Sep 69 with Su-7, the Squadron was later equipped with #MiG27 Ground Attack Aircraft prior to getting number-plated in 2011.” IAF said in a tweet.

In a related development, Army Chief General Manoj Mukund Naravane on Saturday said that if Indian Army gets an order then it will take appropriate action to reclaim Pakistan occupied Kashmir (PoK). He pointed out that a Parliamentary resolution states that the entire Jammu and Kashmir region is a part of India.

“There is a parliamentary resolution, that entire Jammu and Kashmir region is a part of India. If Parliament wants it, then that area (PoK) also should belong to us. When we get orders to that effect, we will take appropriate action,” the Army Chief said while speaking to the media in Delhi.