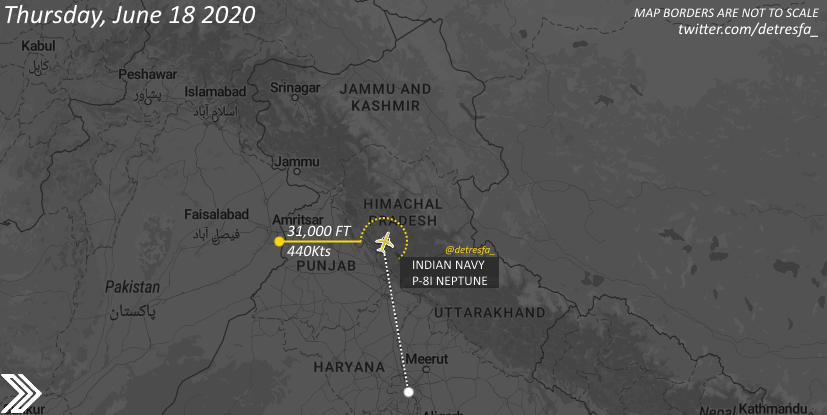 P-8I is equipped with a CAE Inc. (formerly Canadian Aviation Electronics) developed AN/ASQ-508A advanced integrated magnetic anomaly detection (MAD) system and a Griffon Corporation Telephonics APS-143C(V)3 multi mode aft radar. P-8I also played a vital role after the Pulwama terror attack last year and was deployed in Doklam (during the face-off) with Chinese forces in the Bhutanese Territory, which had impressed Indian Army about it capabilities for the first time.

The P-8I, based on the Boeing next-generation 737 commercial airplanes, is a variant of the P-8A Poseidon used by the US Navy. In 2016, the defence ministry had placed a follow-on order for four additional P-8I, India will be getting four more P-8I anti-submarine warfare aircraft for its western front from July onwards.