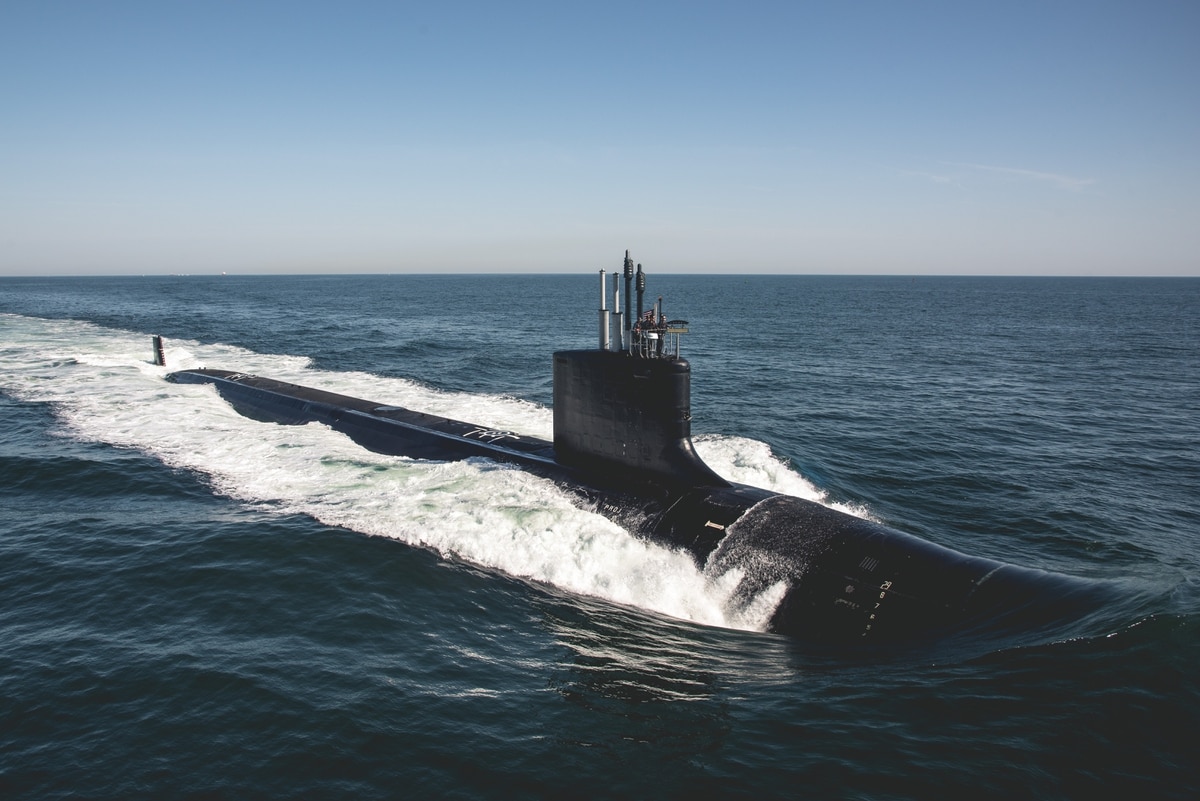 CDS General Bipin Rawat a while ago confirmed reports that Navy’s plan for third aircraft carrier might be shelved as the country faces economic turmoil due to global pandemic situation and big-ticket projects like an aircraft carrier and Carrier Battle Group (CBG) in support of an aircraft carrier will simply drain the resources with the limited budget country has allocated for the Indian armed forces.

Indian Navy has been planning to have three Carrier Battle Groups (CBG) to tackle the Chinese Navy’s growing plans to operate outside its domain, particularly focus kept to beef up its capabilities to operate in the Indian ocean which Indian Navy always calls its backyard. New Satellite images of Gwadar Port in Pakistan, Cambodia, and Myanmar confirms the Chinese Navy’s plans to develop permanent naval facilities to operate and move warships in the area to secure its oil supplies in case of war in the region.

If India can’t afford to operate a third Carrier Battle Groups (CBG) then it has to ensure that the Indian Navy at least gets the next big thing in the terms of offensive firepower in the sea which are submarines which Indian Navy lacks even at the moment. India’s plan to operate 30 conventional submarines has been in teethers and slow execution of Project-75 and lack of progress in the tendering process of Project-75I only have made it difficult for the Indian Navy to operate desired submarines forces it once had planned.