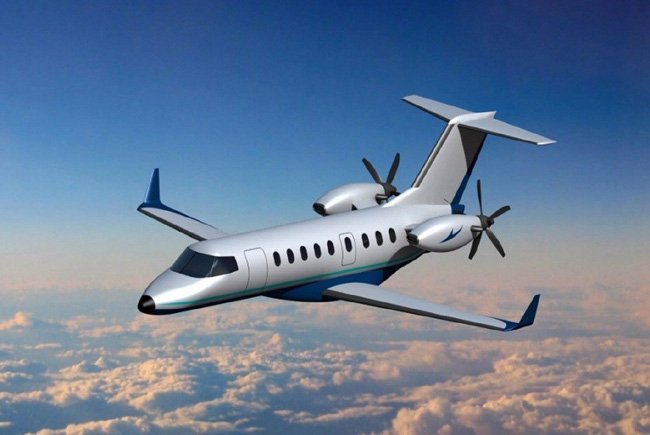 National Aerospace Laboratories (NAL) has started design development work on Saras Mk2 which will be 19-seater aircraft which will compete with Dornier Do 228 which are locally developed by HAL for Civilian and Military purposes.

According to NAL, Final design for the improvised version of the Saras Mk2 19-pax version will be finalized by next year and certified initially for military and subsequently for civil version.

NAL believes that the Military version of the Saras Mk2 has great potentials for orders in the Indian Armed forces and for Civilian usage with a combined orders of the both and Civilian version in next 15 years will hover around 200 numbers.