Mirage-2000 Crash comes has a bloody blow to sulking HAL 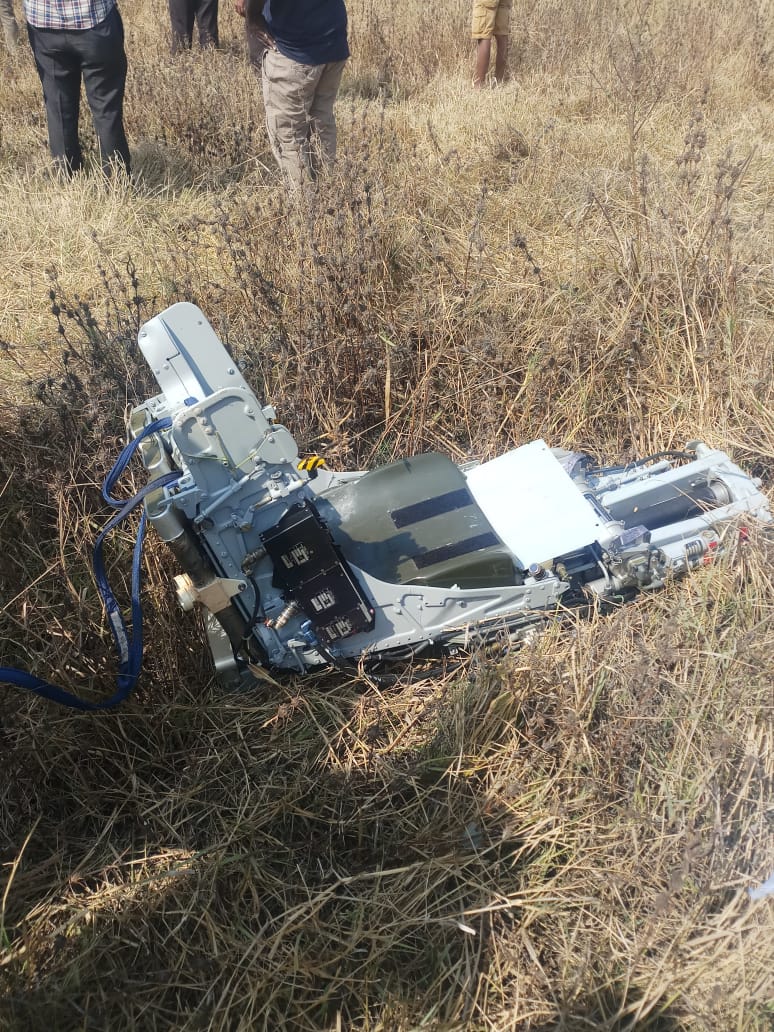 Trainer variant of Mirage-2000 belonging to Indian Air Force crashed today near HAL Tejas Division in Bangalore killing it highly decorated and experienced ASTE pilots who are the sole authority in conducting flight testing of aircraft, airborne systems, and weapon stores prior to their induction into the Indian Air Force (IAF). Ill-fated aircraft in question was recently upgraded by state-owned HAL after receiving upgrade kits from French Dassault Aerospace locally and was on an acceptance sortie before it was handed back to IAF.

Initial reports suggest that aircraft developed technical snag right after takeoff and location of the debris in the near vicinity of the HAL complex suggests that pilots had little or no time for making an emergency landing and exact nature of the events leading to the crash might only come after a proper investigation into the matter but it comes as a big blow to sulking image of HAL which recently was lambasted by IAF Chief for being to slow in modernization of Mirage-2000 fleet.

The crash of Mirage-2000 is only likely to further aggregate tussle between IAF and HAL which has been growing in public due to monopoly status of HAL in India. IAF chief recently listed out several projects which are running late due to in-efficient management of these programs by HAL, IAF Top brass which has been quite vocal about HAL has been pushing for larger participation of private companies in the sector and also have been keen on taking over management of HAL from current civilian administration.

IAF already has made some serious suggestions for the organization re-structuring of HAL to the government which will reduce powers of civilian management and let IAF take control of many key projects directly. HAL which has a shirking order book from its fighter division is likely to end up in a serious financial mess if it is not able to major fighter jet order from IAF soon. A recent tender for 114 fighter jet will also see HAL tieing up with the highest number of foreign manufacturers of the jets on offer but Dassault Rafale which IAF wants is tied up with Reliance defense which has been under controversy off lately.

Rafale or no Rafale, HAL building a new fighter jets for IAF is a big question mark since IAF is very keen on taking over management of LCA-Tejas over from HAL and also keen to allow private sector take charge of production for Tejas Mk2 and AMCA program which will only ensure that fighter jet business for HAL is shirking fast and it faces serious risk of being without any order book post completion of Tejas Mk1A production.