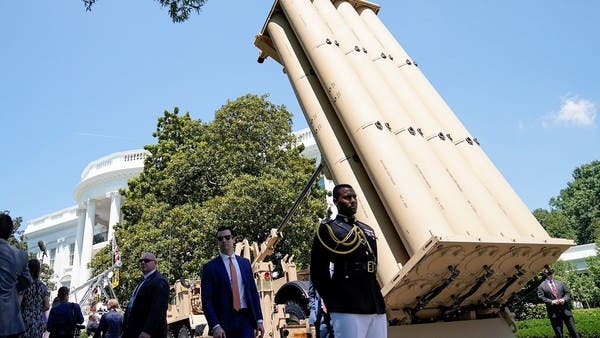 Lockheed Martin Corp was awarded a $932 million Pentagon contract on Tuesday for THAAD interceptor missiles, some of which are slated to be delivered to the Kingdom of Saudi Arabia.

The new contract was a modification to a previously awarded agreement to produce the Terminal High Altitude Area Defense (THAAD) interceptor for Saudi Arabia, the Pentagon said.