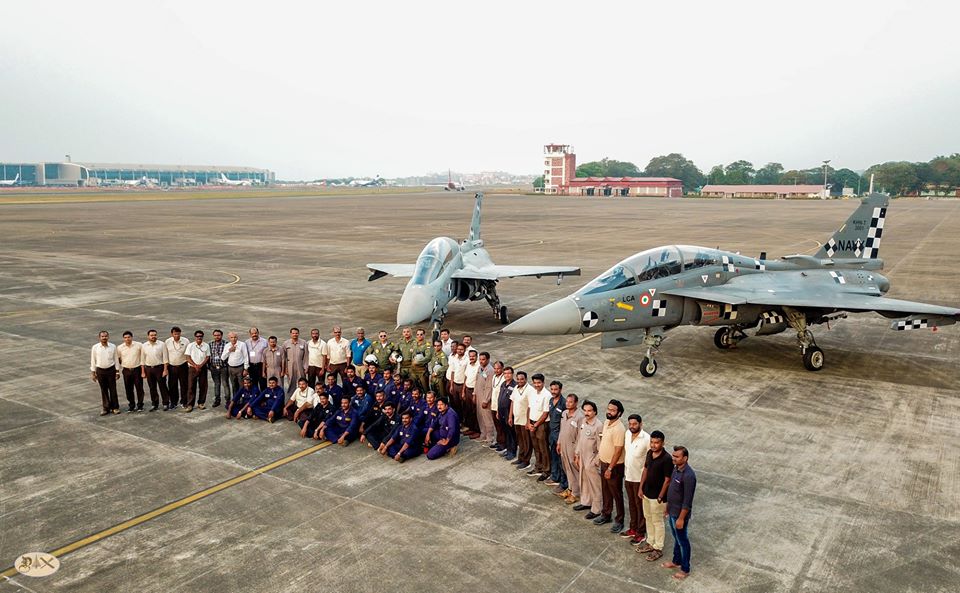 idrw.org has learned that INS Vikramaditya will be stationed in high seas close to INS Hansa Naval base in Goa so that in case of in-flight emergency LCA-Naval prototypes can land back at the INS Hansa where they have been stationed for a while now. Phase-I of the aircraft carrier trials will only involve take-off and landings in clean configuration and Phase-I which has been planned at a later stage will see take-off and landings with different air defense and anti-ship weapons configuration.