LCA Mark 1A in Negative list creates confusion for MMRCA 2.0 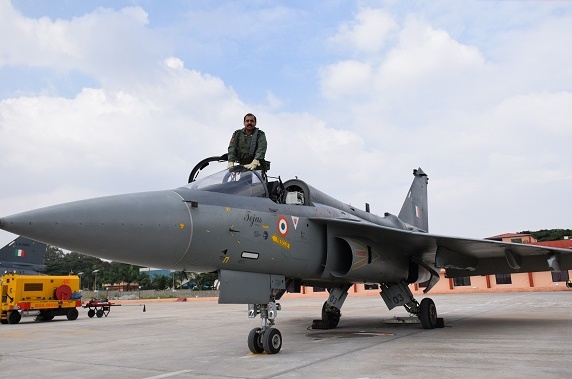 In the Negative list of items for import issued by the Ministry of Defence (MoD) on 9th August 2020 had LCA Mark 1A in SNo 44, Since LCA Mark 1A was an Indigenously manufactured item in a negative list for imports created a lot of confusion among many local sector companies and now MoD has issued a clarification that the highlighted Indigenously systems like LCA Mark 1A. Pinaka rocket system and Akash missile system were in the list so that similar systems which are also available in the International market are not imported in the country.

Even with issued clarification, many questions remain unanswered but it means is that any light fighter jet now cannot be imported under MMRCA 2.0 Tender thus eliminating Saab JAS 39C/D Gripen which can be classified as light fighter jet with its Max takeoff weight of 14 tonnes which is similar to that of LCA Mark 1A.

Since the Negative list of items for import issued by the Ministry of Defence (MoD) is progressive, more and more items will be added each year and maybe from 2023 onwards Tejas Mark 2 may also be added into the list thus automatically eliminating Saab JAS 39E/F Gripen in future. Since India is also developing two more fighter jets that have Max takeoff weight under 25 tonnes like TEDBF and AMCA and are supposed to fly in the next 5-6 years, will they be added in the Negative list of items for import in future is what needs to be seen.