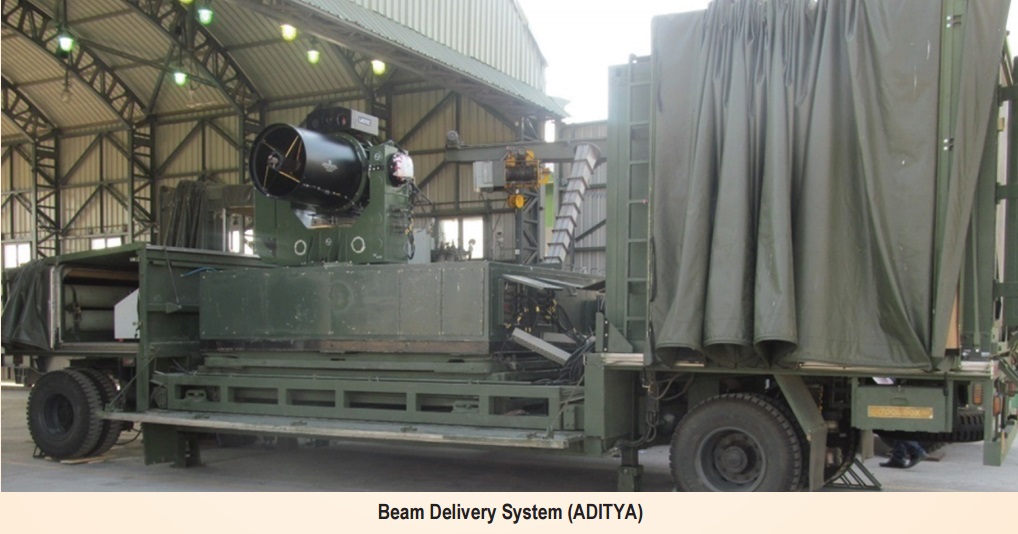 It’s been more than 30 years now from when India truly started perusing its DEW dreams especially in Laser technology. It was Laser Science and Technology Centre (LASTEC), the key institution on whose shoulder it was putting its trust for its dreams to become real. Since then LASTEC developed and tested several types and classes of Laser sources, Lasing mediums, associated technologies for each types and classes, several types of laser applications etc. etc.
LAB in the Centre Stage:
Yes the LASTEC it was, the central lab responsible for all the actions on that field. And there are reasons that why LASTEC and why not others. The question is valid because peoples may think that when the LASTEC stands for Laser Science and Technology Centre, it’s obvious that it will be given the work because it was meant for the type of work. 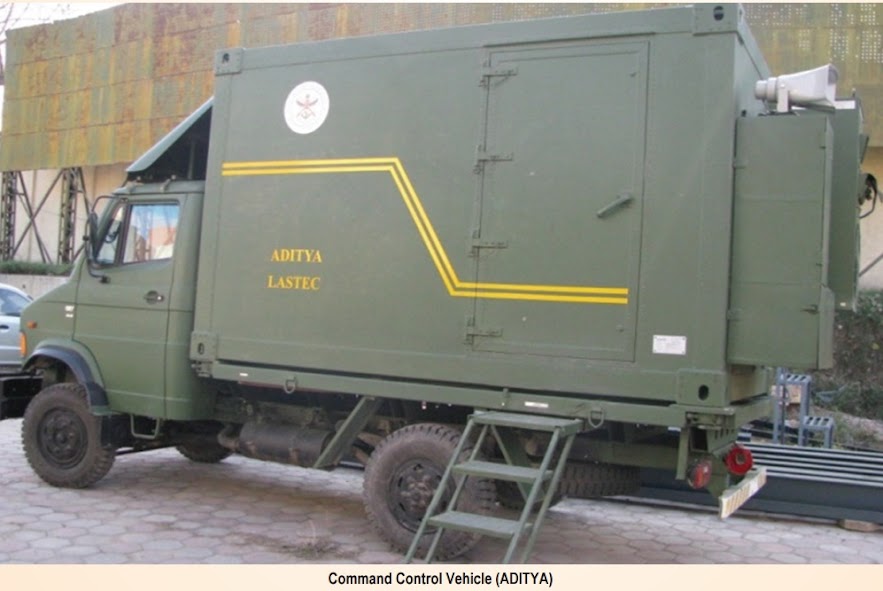 But unfortunately most peoples don’t know that LASTEC was not LASTEC when it was given the responsibilities of making India sound in the field of lasers and other DEWs. SO, the question now seems valid.

Article by  Indrajit Majumdar /,  cannot be republished Partially or Full without consent from Writer or idrw.org