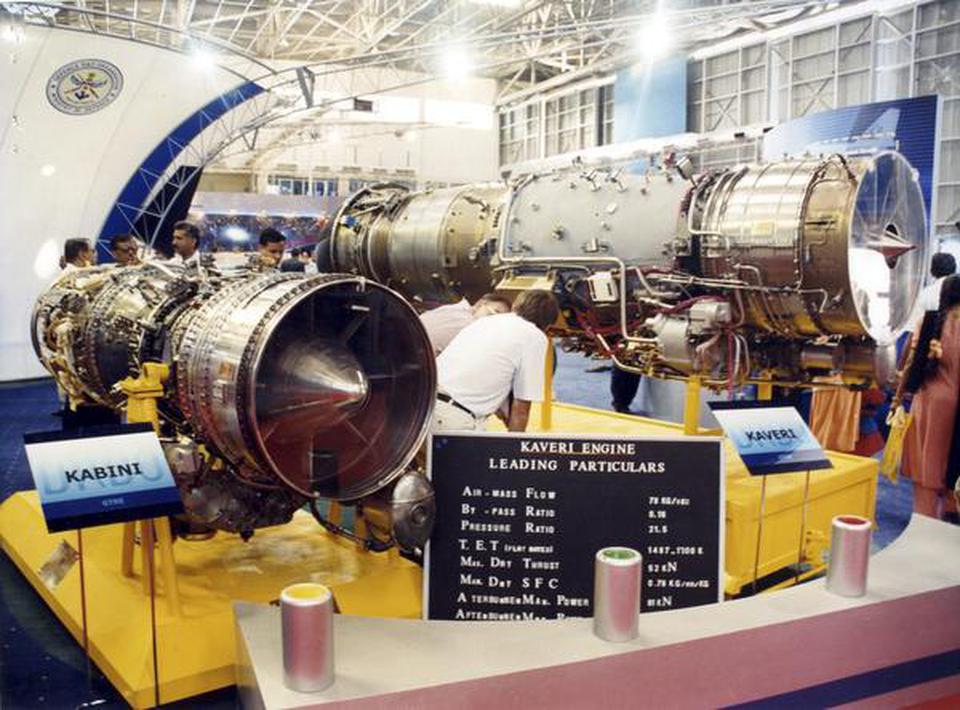 Air force Veterans and Senior Aerospace scientists and engineers in the country have again pushed Government of India to prepare a remapped road-map for the continuation of the Kaveri engine and pooling together multiple agencies in the county and their talent pool to make sure the program is a success this time after spending nearly 3000 crores in the program and 30 years without any viable production-grade product at hand.

Chorus in the military and scientific community has been growing for a while now after French Aero-engine maker ” SAFRAN ” cleared the Kaveri engine for flight test and integration into an old retired LCA-Tejas fighter prototype after carrying out a Technical Audit of the program but the program has not seen much progress since then, as Kaveri engine at the current stage, it is not capable to achieve the desired thrust which is required to power 83 Tejas MK-1A fighter jets ordered by the IAF.

SAFRAN has been pushing its own agenda and has offered to mate its M-88-3 Turbofan engine to be used as a base for the development of new improved Kaveri engine, But critics at large are not impressed and according to them the use of M-88-3 core for development of the new Kaveri engine will ensure that French always have the upper hand in the developmental program and will ensure they get royalties and other spares deal in the program which will be life long dependence on them till we continue to use their engines in MK-1A, MWF, and AMCA and defects the whole purpose.

IAF, on the other hand, has strongly objected to any such deal with any established Aero-engine maker, since no company will Transfer its key core technology of the engine to India and locally developed engine based on foreign technology will be more expensive than direct import like seen in the case of AL-31F engines which are locally manufactured in India by HAL at its Nashik plant from RAW material stage but costs more than imported AL-31F engines from Russia, since as per contractual obligation all RAW material and other components for the AL-31F engines have to sourced only from Russian suppliers .

According to Neutral Aerospace experts, India needs to share it Kaveri engine technology with multiple agencies including private sector companies in competitive bidding and ask selected agencies to work to fix and develop new engine spin offs based on the Kaveri engine technology. set guidelines can help achieve this and without competition is not likely to be achieved since GTRE still maintains its monopoly in this space and by diversifying and letting multiple agencies enter this niche aerospace market , India can develop host of engine families locally in the country which can power small jets like IJT to 5th generation fighter jets and even commercial variants of the engine can be developed to power Regional passenger aircraft which India plans to develop next.

While Government agencies can’t hire foreign talent pool to work on secret aero engine project in the country the same is not restricted to private companies if can install certain safe-check measures and monitor and safeguard technologies developed by them for the engine. While Indian government claims to have spent over 3000 crores in over 30 years to develop Kaveri engine in the country but it is also not a hidden fact that the program was severally underfunded from the start and their and engine of Kaveri engine capabilities developed in Developed Countries or even in China has seen developmental cost of 60-70% more then what India has currently spent on the program. like ISRO, defense projects can’t work on shoestring budgets and many times GTRE didn’t have even funds to buy aviation fuel to carry out ground trials of the engine and demands to procure a Test-bed aircraft like IL-76 to further test the engine in the air has not taken place.

As the old saying goes “ when life gives you lemons, you should make lemonade and don’t expect a orange juice out of it ” with no proper road-map and not radical revamped organisation and mindset, dream to develop a local engine to power our future fighter jets will continue to remain a dream if we don’t take concrete measures to invest in the talent and money in the sector .