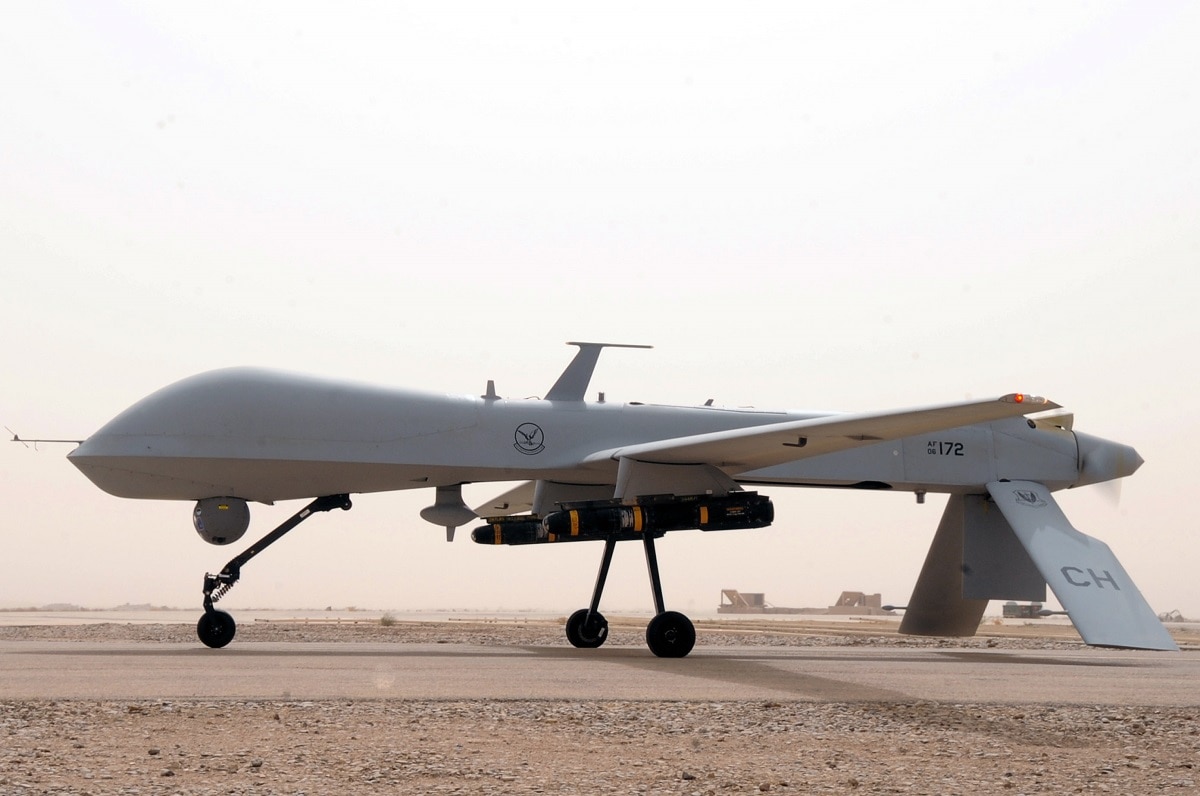 The drone which was used by the United States to kill Iranian General Qaseem Soleimani is on the wish-list of the Indian armed forces, a top government source said.At a time when US President Donald Trump would be visiting New Delhi soon, a top government source said, “We are interested in the drone technology used by the US special force to kill the Iranian military officer as it can quietly sneak in and kill its target without getting detected by radars.”

The sources added that in case the government wishes to carry out a similar strike against the known non-state actors who have been involved in anti-India activities, “India can utilise such a drone to take out its targets”.

Iranian Revolutionary Guards Commander Major General Qaseem Soleimani was killed in a secret drone strike by the United States in Baghdad soon after he landed there on January 3 this year.

During the Osama Bin Laden killing operation in 2009, the United States Navy Special Forces had used a special stealth chopper to land and attack their objective hiding next to the Pakistan Military Academy near Islamabad.

Sources said India may also move ahead with the Predator drones deal with the United States but they would not be as effective in carrying out selective strikes as they can be shot down by a fighter aircraft.