India to woo businesses to Kashmir in planned investment summit 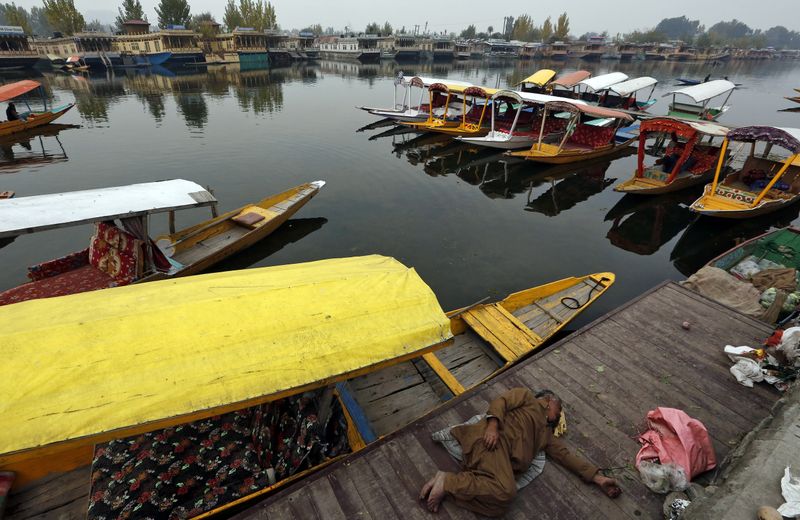 India plans to offer around 6,000 acres (2,400 hectares) of land in Kashmir as part of a business summit planned for April or May to help the Himalayan region after withdrawing its special rights and making sweeping administrative changes. Jammu and Kashmir was India’s only Muslim-majority state until August, when the federal government split off a Buddhist-dominated enclave, and designated both as federally-administered territories.

The government enforced the changes through a harsh crackdown, deploying thousands of additional troops, imposing a communication blackout and detaining scores of people. Now the government is offering the land, along with tax breaks and insurance cover, to draw businesses there, according to Manoj Kumar Dwivedi, the region’s Commissioner Secretary in charge of industry and commerce.

Prime Minister Narendra Modi’s government insists that the reorganisation in August was essential to spur development in Jammu and Kashmir, which is also claimed by Pakistan.

More than 1,300 acres of the land offered is in the scenic Kashmir valley, the centre of a 30-year revolt against Indian rule in the territory, according to an investor presentation reviewed by Reuters.

In some conflict-ridden areas, the government would consider providing security and higher insurance cover to comfort investors, Dwivedi said.

“If we want somebody to come and do business here, taking care of the interest of the businessman is definitely our responsibility,” Dwivedi said, adding that the government hoped to create 100,000 new jobs.

Land is a sensitive subject in Kashmir, where outsiders were previously prohibited from buying property because of fears that an influx of people could change its demographics.

A consultant involved with the planned summit said more than 250 businesses were discussing possible investments.

These include investments in cement, education and tourism sectors, the consultant said, declining to be named since he is not authorised to speak to the media.

However, the former finance minister for Jammu and Kashmir Haseeb Drabu described the government’s plan as “absurd” because of the prevailing situation in the territory.

“You need a peaceful environment for investment… today it is very volatile,” he said.