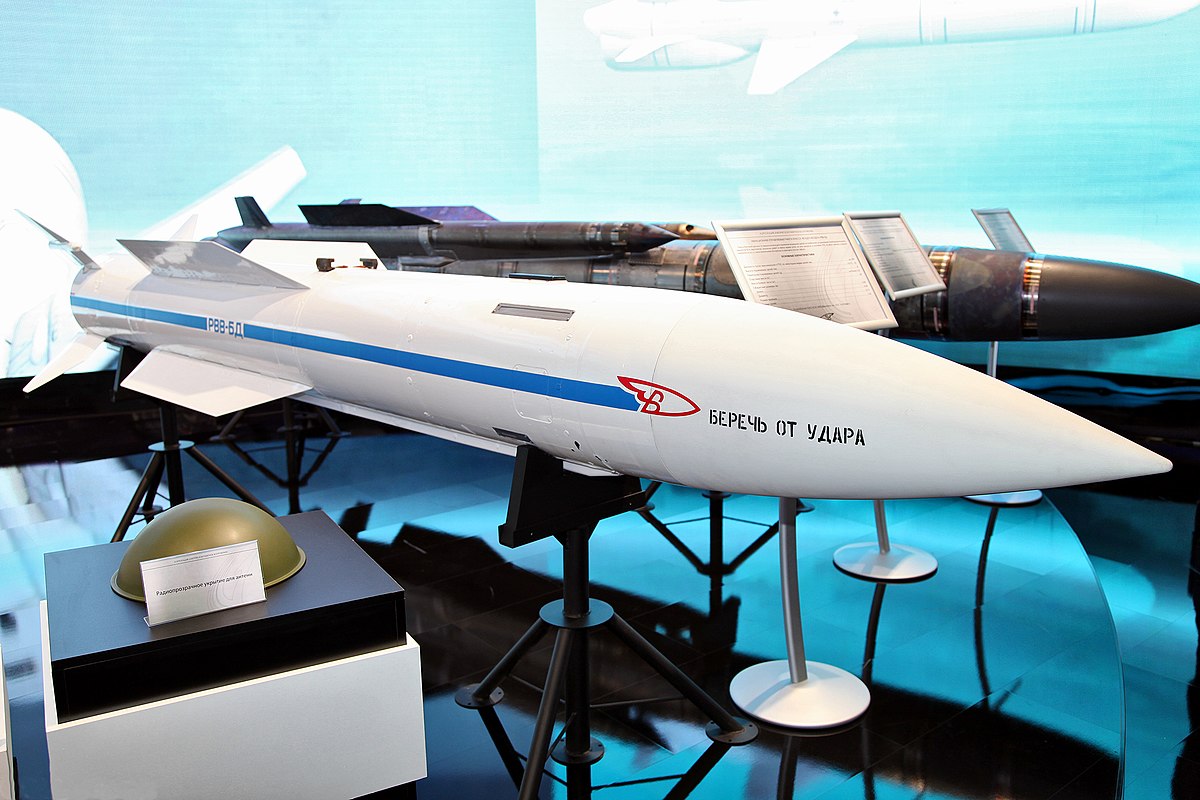 On June 19, Indian Air Force (IAF) successfully test-fired a series of Russian air-to-air missile from its front-line combat aircraft Sukhoi-30 MKI off Odisha coast aimed at gauging the killing efficiency of the weapon system. While local media didn’t reveal which new air to air missiles was tested, but according to Russian media outlet ” Sputnik”, IAF tested Three Next Generation Air to Air Missile.

According to ” Sputnik”, India tested RVV-BD also known as R-37M a revolutionary new air to air missile which till now has been deployed only on Russian MiG-31 interceptors. R-37M also kicked named as ‘AWACS Killer’ has an engagement range of 300km and is seen as a platform designed to target large enemy support aircraft such as tankers, command centers and AWACS platforms operating deep in its own airspace.

RVV-BD missile weighs 500-kg and features a 60-kg warhead and usually during the endgame is capable of 8g maneuvering and can fly at Mach 6 speeds at a range of 300km.

The second missile which was tested reportedly was RVV-MD also known as R-74, which is an export version of the R-74, and successor to the R-73 missile which comes with increased anti-jamming protection, including optical jamming. R-73 air-to-air missile was used by IAF pilot Abhinandan Varthaman while flying his Mig-21Bis to shoot down a Pakistan Air Force F-16 on 27 February when the two countries were engaged in an aerial clash.

The Third New Long-range Next Generation Air to Air Missile tested reportedly was RVV-SD also known as R-77-1, which is baseline R-77 with a streamlined nose, active radar seeker head, and new fins. R-77 which were armed on two Sukhoi-Su-30MKI failed to get firing clearance while Pakistani F-16 fired 4-5 AIM-120C5 AMRAAMs from long range without any success against Su-30MKI.

The nation’s stockpile dipped due to an increased number of combat air patrol missions along the border with Pakistan, involving its main fighters, such as the Su-30MKI, MiG-29, and Mirage 2000 and IAF recently placed orders under emergency purchase for nearly 700 air to air missile from Russia and recent testing of new air to air missile were from the sample batch supplied by Russia to India for evaluation purpose.