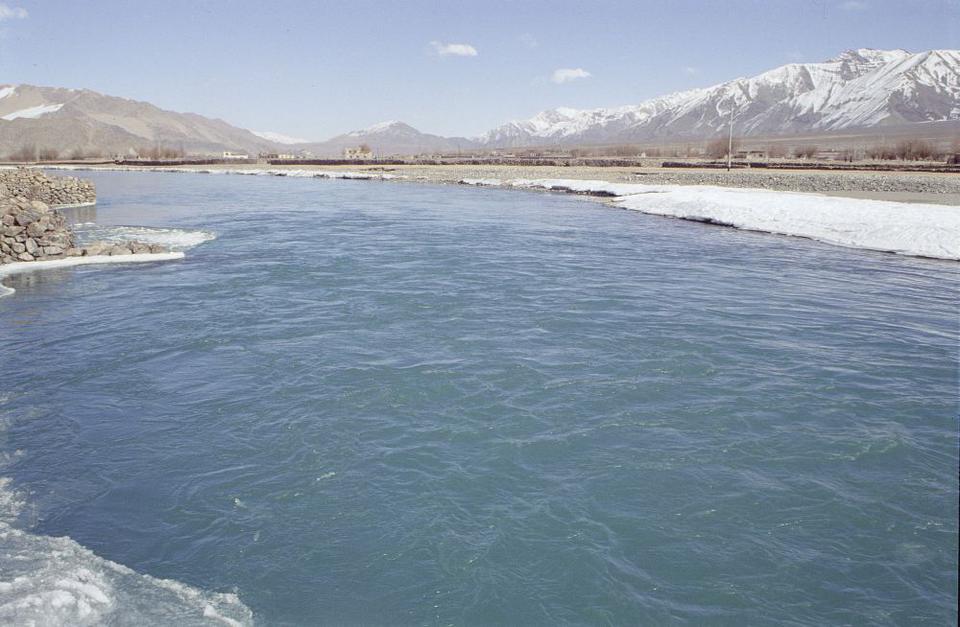 The meeting is scheduled for this week. However, Islamabad is yet to respond to New Delhi’s request, offficials added. Indus Commissioners of India and Pakistan are supposed to hold meeting by March 31 every year, according to the Indus Waters Treaty signed between the South Asian neighbours.

Under the provisions of the Indus Waters Treaty, “the Commission shall meet regularly at least once a year, alternately in India and Pakistan.”

The last meeting of the Commission was held in Lahore in August 2018.

On February 13, India’s Indus Commissioner, P.K. Saxena had invited his counterpart Syed Mohammed Meher Ali Shah to hold the annual meeting of Permanent Indus Commission in the second half of March and requested for the proposed agenda, sources said.

On March 12, the Pakistan commissioner accepted India’s invitation, and agreed to meet his Indian counterpart in the last week of the month. He also stated that details of the proposed agenda shall be communicated in due course.

However, with the World Health Organisation declaring COVID-19 as pandemic on March 11, India proposed to “defer this meeting for some time in the larger interest of both the countries”, sources said.

There is also a nationwide lockdown till mid-April, in an effort to contain the spread of coronavirus, which has killed over 21,293 people globally.

The Permanent Indus Commission, formed under the Indus Waters Treaty was signed between India and Pakistan in 1960. Indus commissioners of both the countries act as representatives of the respective governments for the treaty, which deals with sharing of river waters between the two countries.

Waters of three rivers Ravi, Beas and Sutlej have been allocated exclusively to India under the treaty, while the western rivers Indus, Chenab and Jhelum are for Pakistan with India given some rights like agriculture, navigation, domestic use and also the unrestricted rights to develop hydro-electric power projects within the specified parameters of design and operations.