India lines up more Missile Tests in next coming days 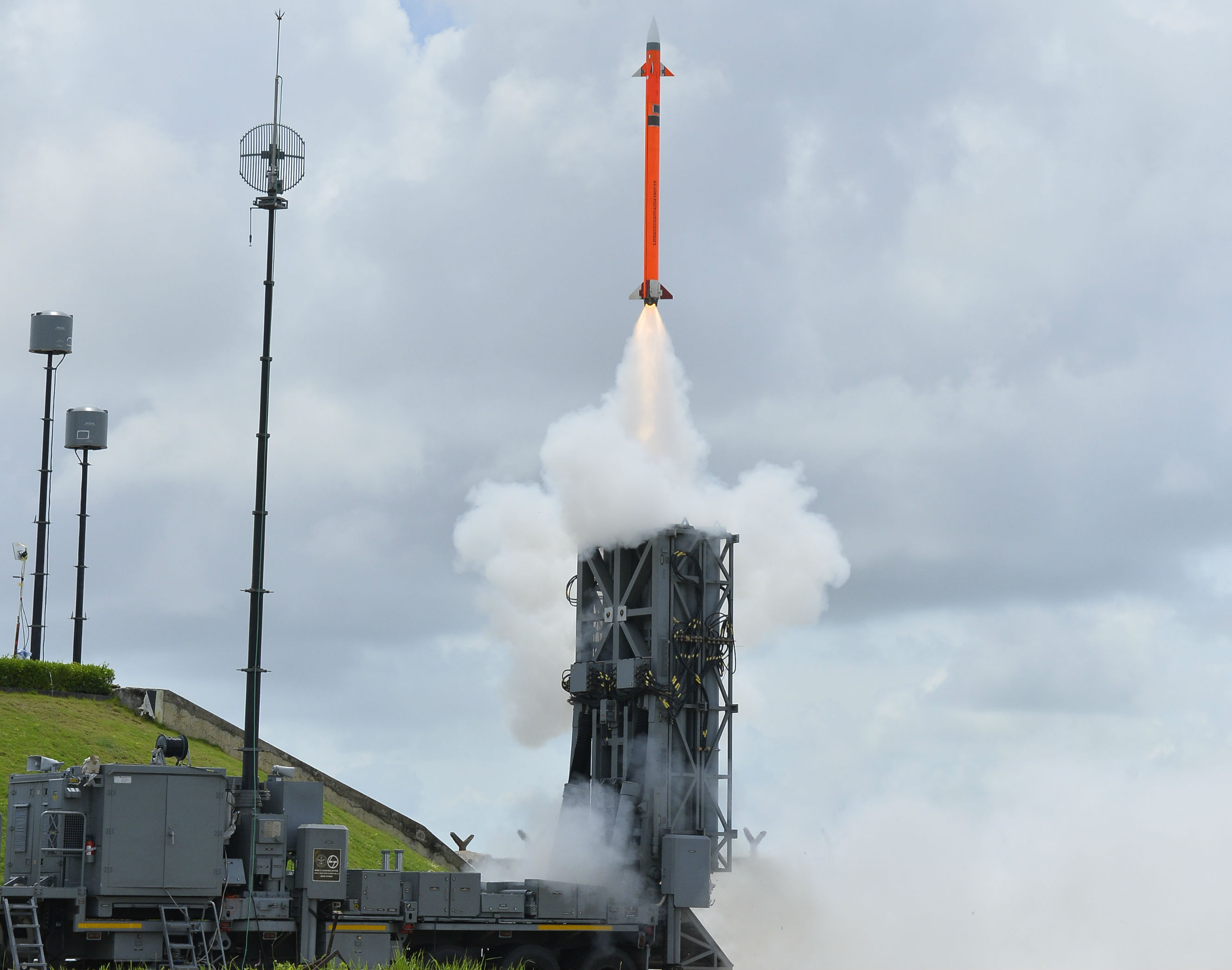 India has issued a Navigational Area (IMO) warning off the Gopalpur for a missile test by Army Air Defence unit, which is most likely will be an MR-SAM surface-to-air missile developed by DRDO in partnership with Israel Aerospace Industries (IAI). The missile launch window has been scheduled on 03-8-2019 from 01.30 to 08.30 and 09.30 to 14.30 in the day and Ships have been warned to stay away from the designated zone of 80km.

The MRSAM for Indian Army’s Air Defence is an advanced all-weather, 360-degree mobile land-based theatre air defense system capable of providing air defense to critical areas against a wide variety of threats in a combat zone. The current version of MRSAM is operational with the Indian Air Force and will be inducted into Indian Army from 2020 onwards.

Second Navigational Area (IMO) warnings which have been issued off Balasore for an experimental flight trial which has been scheduled for 03/04/05/06-8-2019 and it is most likely will be of the BrahMos-A cruise missile to be fired from an IAF Sukhoi Su-30MKI multirole fighter to engage a target at a range of 290 km.

BrahMos-A requires to complete one more round of developmental trial before it is inducted with the Indian Air Force (IAF) in early 2020.