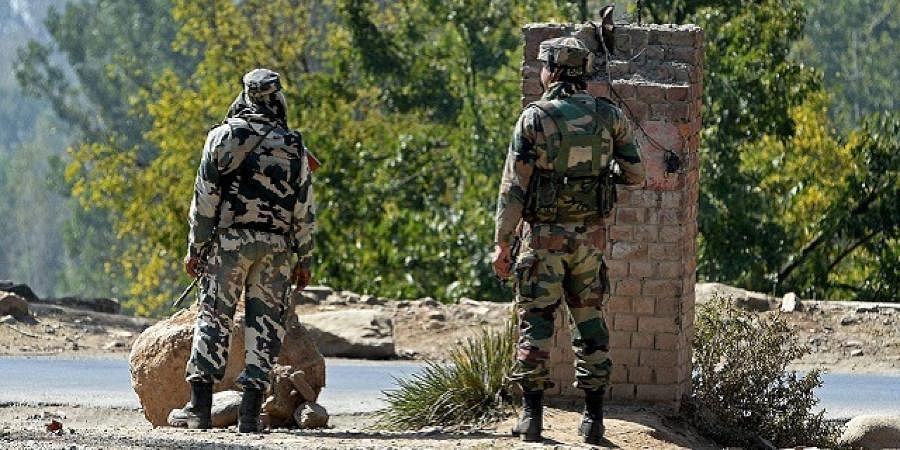 In a proportionate response to Chinese mobilisation of troops in Eastern Ladakh, the Indian Army has rushed additional troops to the area. “The Indian Army has mobilized reserve force to match up the Chinese deployments,” said a source aware of the development, adding that the Army has factored in any future increase of troops. The decision to move forward additional troops was taken after the Chinese People’s Liberation Army brought in a Regiment commanded by a Senior Colonel having a strength of around 5,000 soldiers.

A Chinese Senior Colonel Rank is equated with a Brigadier of the Indian Army. It also comes in the wake of Indian Army Chief General M M Naravane’s visit to Ladakh on Friday.

China has also moved its Border Defence Regiment close to the borders. In response, India has moved the Indo Tibetan Border Force ahead on the Indian side of Line of Actual Control. At present, in Eastern Ladakh, PLA troops are spread out on the stretch right from Galwan to Demchok. The 145 km long Pangong Tso lake lies near Galwan from where the stand-off started. Pangong Tso is a glacial lake lying at a height of about 14,000 feet and is straddled between India and China.

On May 5, the Northern Flank of the lake became the flashpoint for the stand-off when Indian troops stopped the Chinese troops near Finger 5. The finger area consists of a series of disputed mountainous spurs along the lake.The scenario turned ugly last week when PLA men reportedly attacked Indian soldiers with rods, stones and punches leading to retaliation from the Indian side.

“India overlooked the heightened activity of PLA. The Chinese had been focusing on this sector for the past two years,” said a strategic analyst who tracks China closely.“It looks like the Chinese are prepared for a long haul similar to the Doklam stand-off,” said a senior officer.