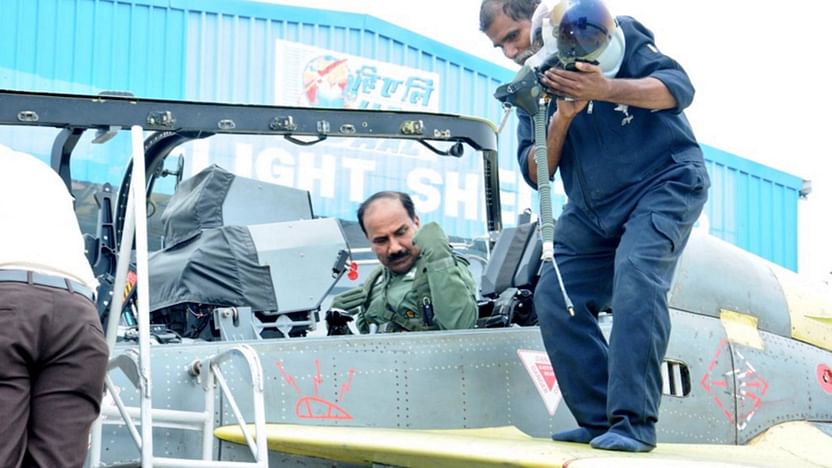 Despite its highest ever turnover projected to exceed INR200 billion (USD2.66 billion) for fiscal year 2019–20 (FY 2019–20), India’s state-owned Hindustan Aeronautics Limited (HAL) is compelled to take out bank loans to financially sustain itself because of unpaid dues by the Indian Air Force (IAF) for the past four years.

According to HAL’s annual reports, the enduring cash crunch facing the aerospace and defence manufacturer based in Bangalore has been initiated by the IAF’s steadily mounting outstandings of about INR170 billion since FY 2016–17.

The IAF is HAL’s largest customer for which it designs, licence-builds, fabricates, and assembles assorted aircraft and helicopters and some of their engines and spare parts.