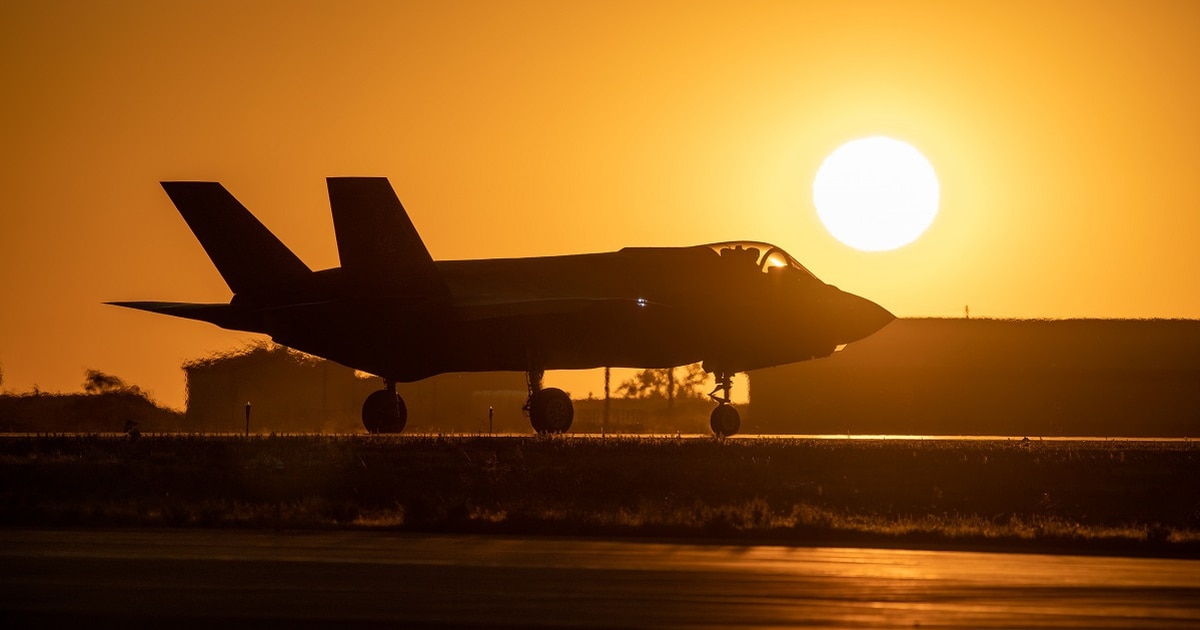 The landing gear of an F-35 fighter collapsed after landing at Hill Air Force Base in Utah Monday, the base said in a statement. The F-35, assigned to the 388th Fighter Wing, had just finished what the base described as a routine training flight. The pilot left the aircraft and is having a routine medical evaluation, the base said.

Hill’s runway is now closed as a result of the landing gear collapse, and other Hill aircraft that were still in the air at the time have been diverted to other airports.

Other training flights are now paused until the runway reopens, Hill said. A safety review board will investigate the incident, Hill said.