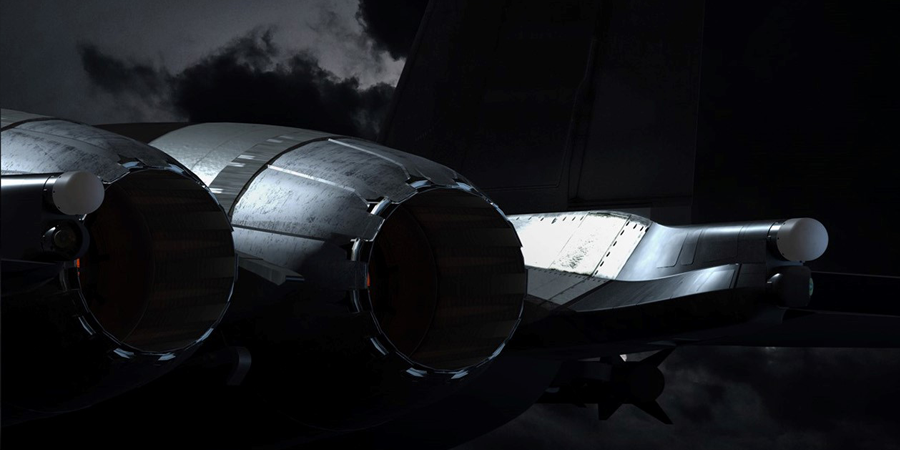 40 Tejas MK1 and 83 Tejas Mk1A will be powered by F404-IN20 after-burning turbofan engine and India’s upcoming Tejas MK2 will also be powered by F414-INS6 turbofan engines which have made General Electric (GE) undisputed market leader in India, as India works on development of more locally developed fighter jets to meet its demand.

General Electric (GE) is likely to corner engine orders and spare parts orders worth billions in coming years from India as each aircraft requires nearly 3.5 engines over its air frame life. India and the United States for long-discussed to jointly develop a jet engine based on the General Electric’s F414 Enhanced Engine for India’s upcoming 5th generation fighter jet AMCA but failed to setup any joint venture yet.

General Electric (GE) is also willing to manufacture locally 110kn Thrust class engine for India’s AMCA program while maintaining full controls over its core technology and Intellectual Property Rights (IPRs) due to which talks between India and the United States to jointly develop a jet engine for AMCA program failed due to India’s instance of having Indian control over the local company and access and transfer to the core technology.

Pratt & Whitney has been out of Indian market and allowed General Electric (GE) to dominate the Indian market due to India’s preference of its engines which begin in the late ’80s when it was selected to power India’s LCA-Tejas program. F-15 EX on offer to India for the first time brings Pratt & Whitney developed F100-PW-229 engines to India.

While General Electric (GE) dominates world over the sale of its military engines in American made jets like F-16, F-18, it also found in Gripen, T-50, and LCA-Tejas but Pratt & Whitney was limited to supply and maintenance of  spares for 50 F117 engines for the 11 C-17 Globemaster III transporter in service with IAF. But Pratt & Whitney has some advantage that General Electric (GE) doesn’t have is that both its F119-PW-100 turbofan and F135 engine are the only engines that are powering America’s 5th generation fighter jets F-22 Raptor and F-35 Lightning II.

There have been no official records that India and Pratt & Whitney at any point of time had engaged with each other for the possible development of engine jointly, but an idrw.org report had hinted that US Government officials might allow other aero-engine makers to engage with India other than General Electric (GE) due to prolonged stalling which ultimately lead to the dismantling of the joint study group which was engaged in talks for joint development of the engine for the AMCA program.

Pratt & Whitney has the technology and manpower caliber to develop an engine to cater to meet the demands of the AMCA program. F100-PW-229 engine on offer to India with F-15 EX is not only reliable but more than 7,000 F100 engines have been produced and powers 99% of all USAF F-15 aircraft and 62% of the world’s inventory of F-16 fighters. F100-PW-229 Engine Enhancement Package (EEP) launched in 2004has raised the engine depot inspection interval from 4,300 to 6,000 which can produce 129.7 kN of thrust with afterburner.

A detuned F100-PW-229 Engine Enhancement Package (EEP) engine or a new engine based on the core technology of the same could be good enough to power AMCA Mk2 which India plans to put in production from 2035 onwards only if Pratt & Whitney is willing to go extra miles then General Electric (GE) in terms of sharing of the core technology.